Shadwen, an assassin on a quest to kill the king, has a chance encounter with a little orphaned girl, Lily. She follows Shadwen on her dangerous journey, but when the ruthless guards get too close, Shadwen must take action right in front of Lily’s eyes. Will she resort to violence and let Lily witness her crimes, or can she find another way and protect the child’s innocence? 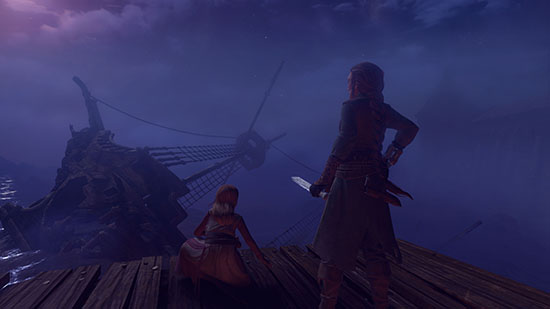 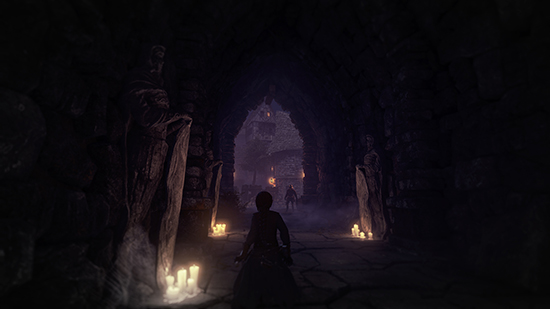