Great news from the PlayStation 4 front! The release dates for the PS4 version of  Trine Enchanted Edition are confirmed: December 17th in Europe and December 23rd in North America.

Here’s a new launch trailer for you to enjoy 🙂

Trine Enchanted Edition on the PS4 will run at a smooth 60 fps / 1080p and also supports Stereoscopic 3D at 720p. Highly recommended if you have a 3D-capable TV! 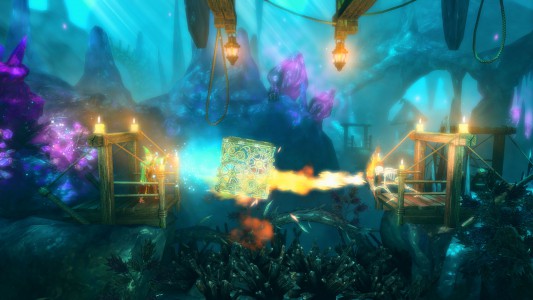 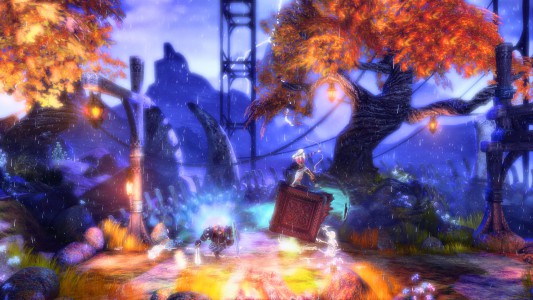 The game will be priced at $14.99 in North America and € 12.99 in Europe. We hope to put in a few special deals for the Holidays, especially  combined with Trine 2 – so keep a look out for PSN promotions if you fancy either game on the PS4 🙂

The Wii U version will most likely be released in January –  we had a few delays with the submission so unfortunately it did not quite make the Christmas release, where we hoped to have both console versions.