Frozenbyte is co-publishing fellow Finnish game developer Polar Bunny Ltd’s “Parcel”. Parcel is an atmospheric cyberpunk puzzle game where the player has to solve interlocking laser puzzles using the unique abilities of different characters. The game is now out on Steam Early Access:

Parcel passed Steam Greenlight with flying colours back in 2014, and now they’re entering Steam Early Access to get valuable feedback from players to refine the game, due for a final release later in 2015. Currently there are over 120 levels in the game, and it even comes with an awesome Level Editor! 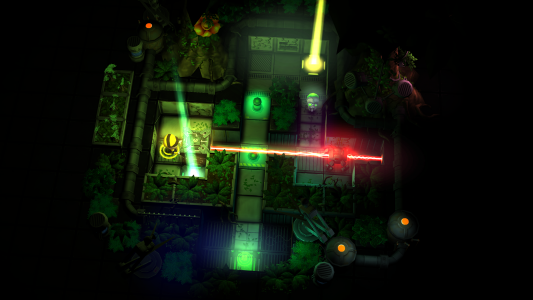 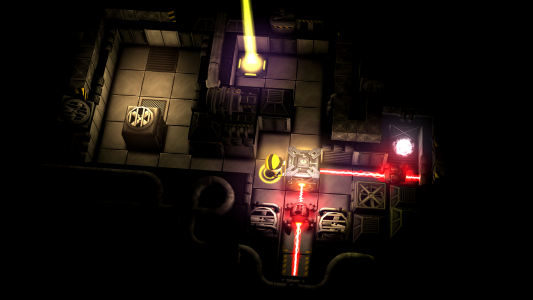 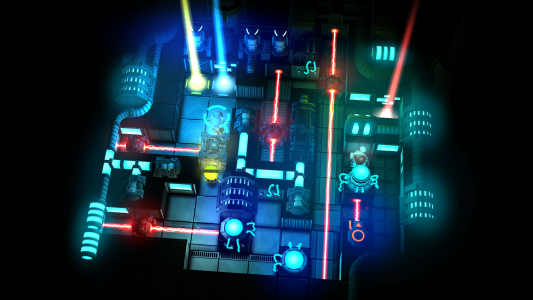 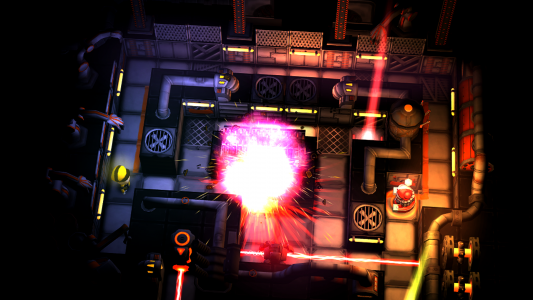