Here are the progress notes of week 48: 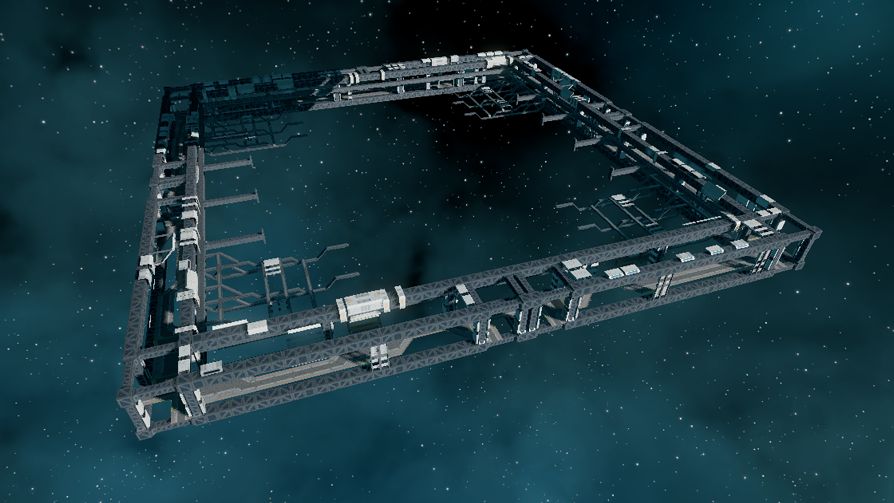 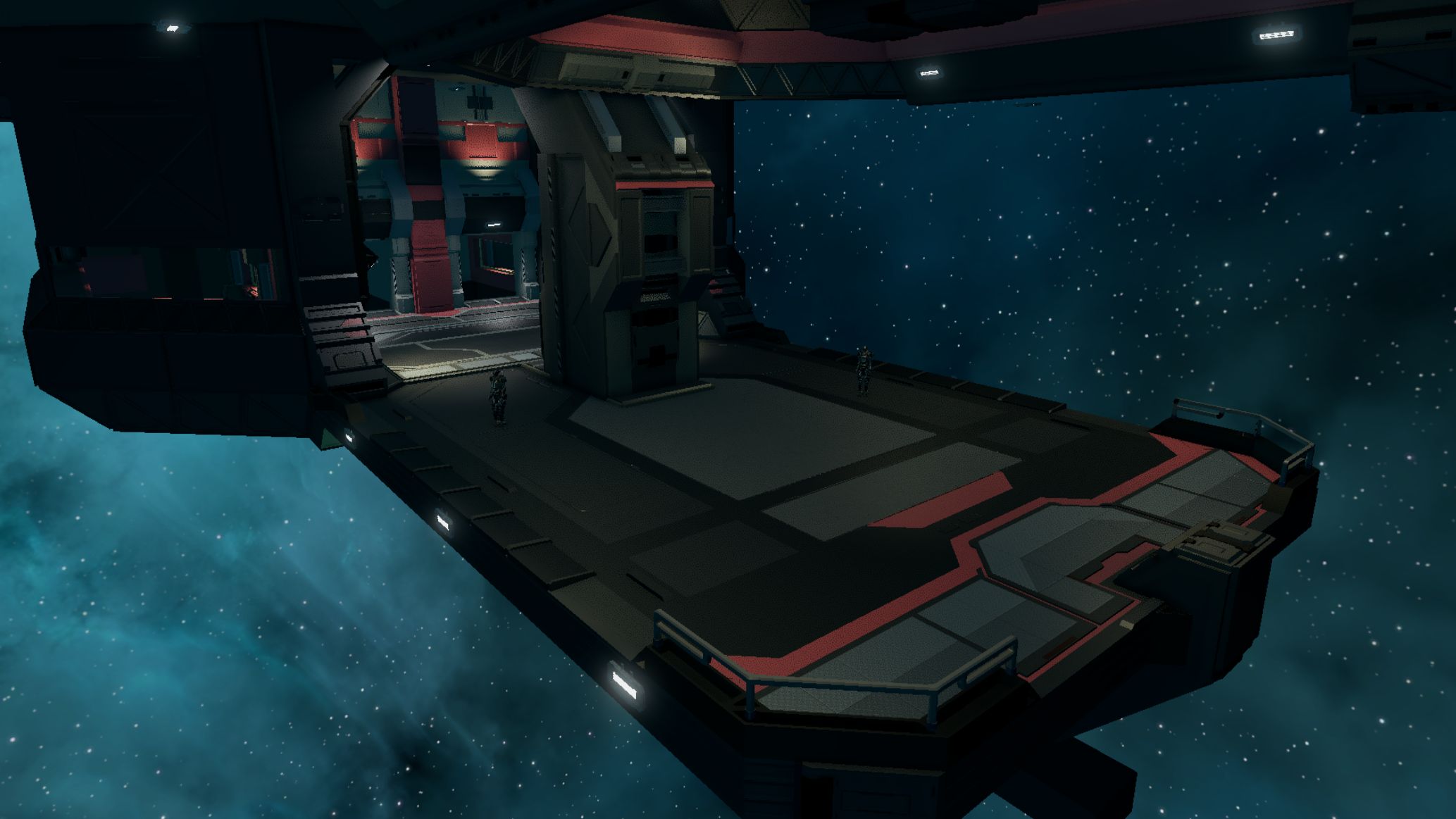 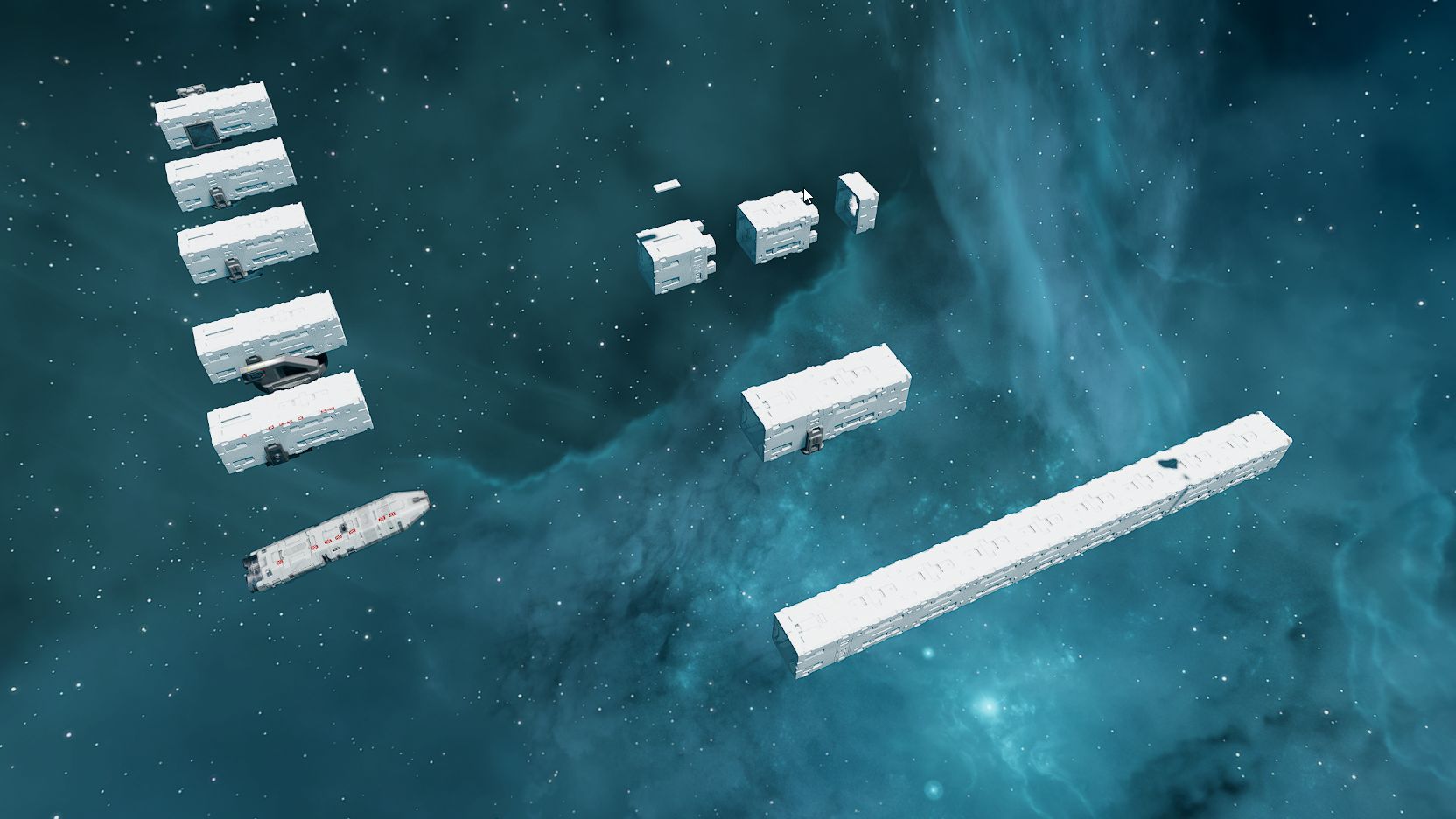 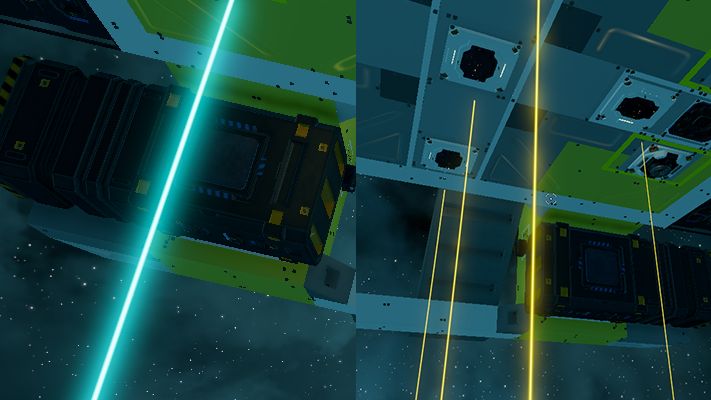 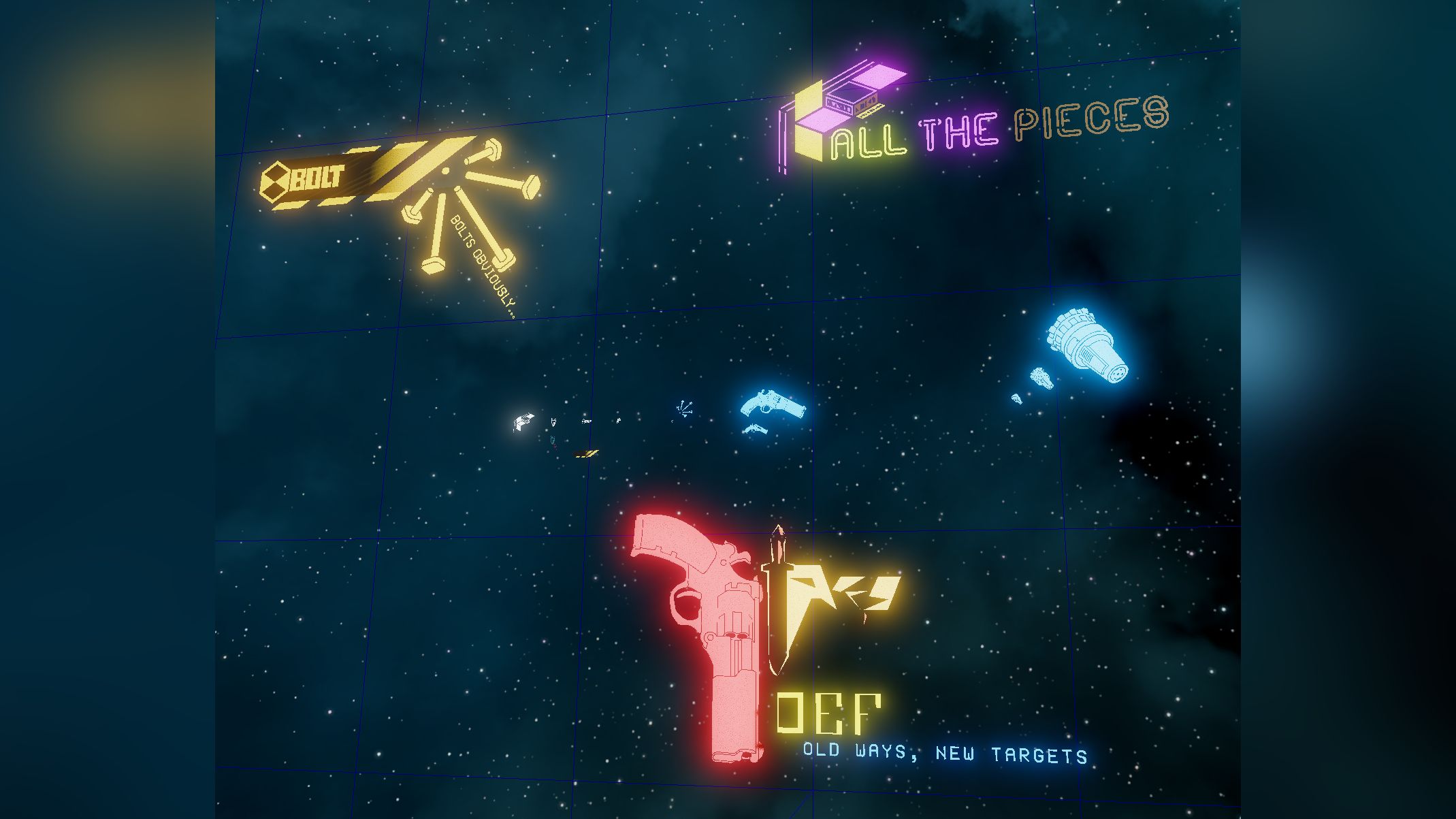 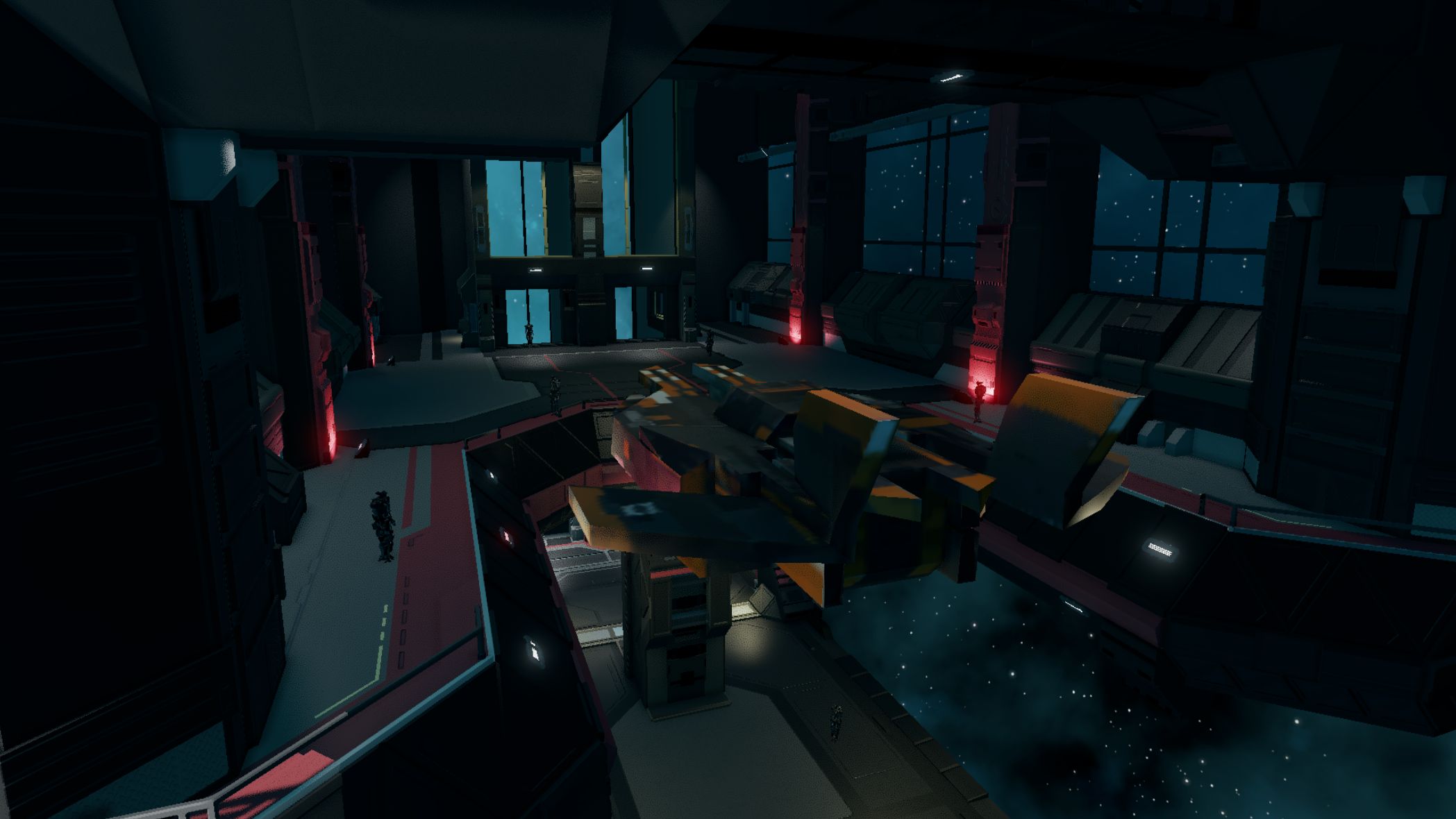 Don’t forget to take part in the conversation on the official Starbase Forums and our Discord server.