A hotfix for our last update out now!

We released a Major Trine 2 update on Steam last week. The game now supports touch-based devices that run on Windows, and we have made a specific UI for those devices.

Unfortunately, this update came with some unwanted issues we did not anticipate. We have just now released a hotfix which should fix these issues. 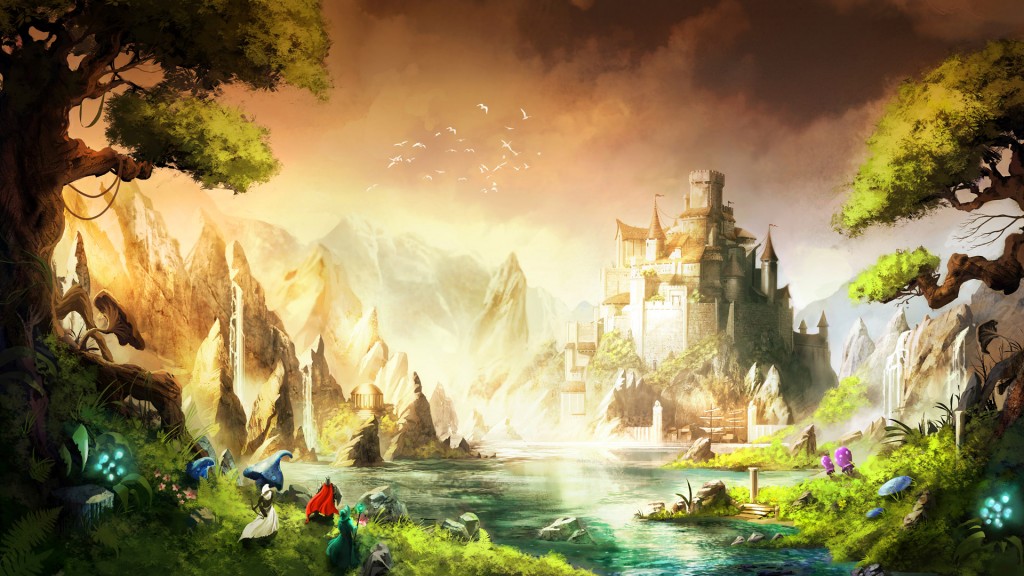 Here is the whole changelog for those who are interested.

If you are having problems launching the game after the new patch, you can enable the old version by following above 7 step instructions, see section “Enabling the old build”.

5 comments on “A hotfix for our last update out now!”