We just released a new update for the game! 🙂 The patch should now be live in both North America and Europe.

The update adds Japanese text localizations to the game. There were also some general fixes and we added an indicator that allows players to check which levels have already been completed in hard+hardcore, which should make it easier to keep track of their Trophy progression.

A while ago we also fixed online multiplayer compatibility between different regions, allowing European and North American users to play together. We haven’t received any user feedback on this though, so if you have friends who have purchased Trine 2 from a different region’s PlayStation Store than you have, we’d love to hear back from you! 🙂 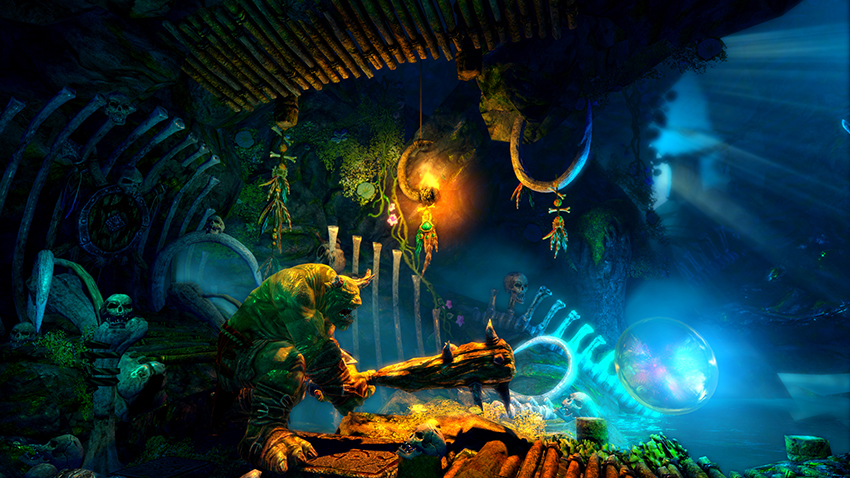 Posted in Behind the Scenes,Community,News