Shadwen Will Launch in May for PC & PS4!

We’re stoked to announce that Shadwen will emerge from the Shadows in May 2016! The initial launch platforms are PC and PlayStation 4.

Shadwen will launch at a spectacularly low launch discount price of $14.55 on PC, following a “demo event” campaign where gamers from all over the world were able to play a sneak-peek beta demo and lower the launch price by doing so. The starting price was $35 but over 20.000 downloads, 3.5 million points, and over 100.000 killed guards dropped the price to $14.55 (with a launch discount applied).

The final launch price of the game will vary slightly based on platforms and stores and their pricing policies. On PC it will be $14.55 or less in the most prominent stores. 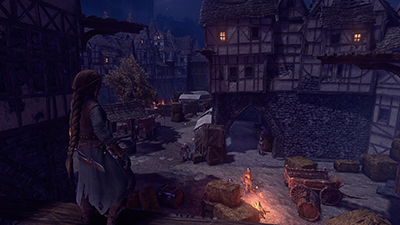 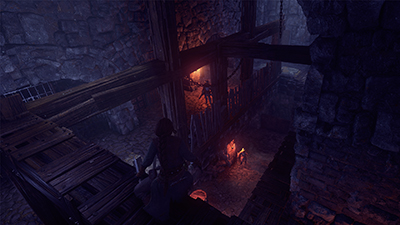 Shadwen, an assassin on a quest to kill the king, has a chance encounter with an orphaned girl, Lily. She follows Shadwen on her dangerous journey, but when the ruthless guards get too close, Shadwen must take action right in front of Lily’s eyes.

Will Shadwen risk the girl’s budding trust by resorting to violence, or try and find another way while keeping her real purpose concealed? 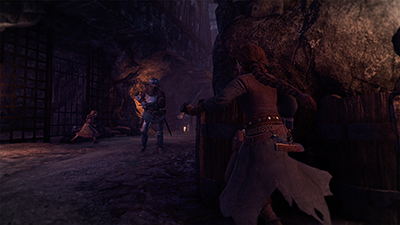 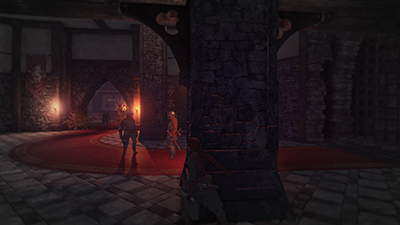 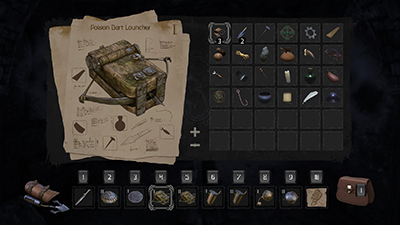 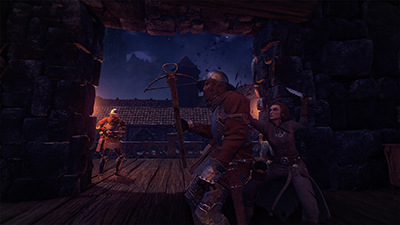 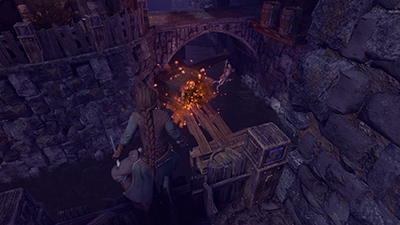 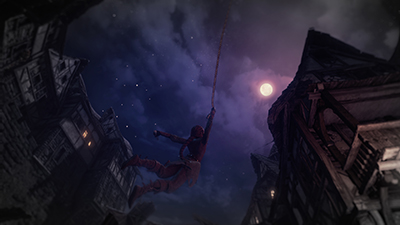 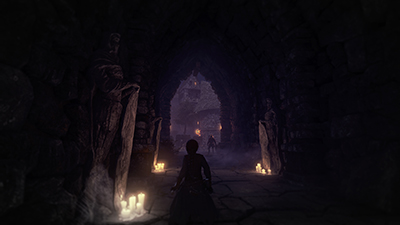