We’ve been working on new content for Nine Parchments ever since we first released the game, and now we’re excited to finally share what we’ve got for you!

Six new Arena levels that will challenge even the most battle-hardened wizard veterans. The arenas are designed for characters who are at least level 40, so better get ready for a rough ride. Simply put… you will die.

A new unlockable character, Selius, waiting to be discovered in the new arena levels, and along with him you’ll discover new hats, staves and spells.

The new Quick Chat feature will make talking to your classmates as easy as pressing a button, so get ready to yell at your friends.

Check out the trailer!

When you enter the Arena levels, you are able to select two additional spells to add to your spell wheel on top of your three starting ones. Using these five spells, you must fight to survive to the end!

You are tasked with defeating incoming waves of monsters until a certain number of waves has been defeated. Completing an Arena unlocks the next, more difficult one, until you get to the sixth and final one, where monsters will spawn infinitely and you’re trying to survive for as long as possible.

Fighting in the first five Arenas gives you a score based on your clearing time, and survival time on the final one, so get ready to claim your spot on the newly added Arena Leaderboards! 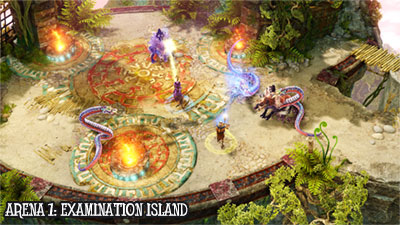 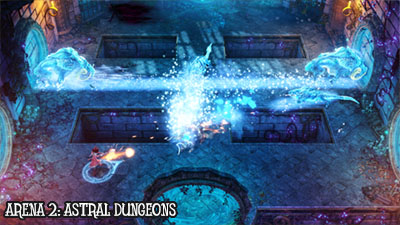 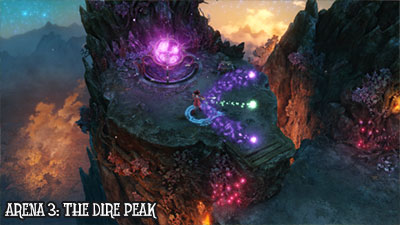 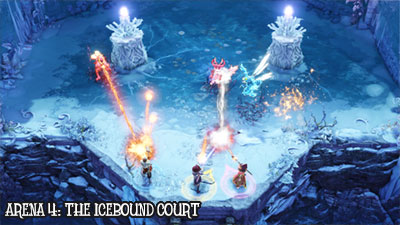 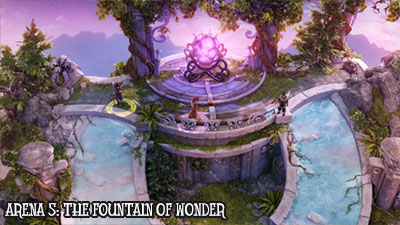 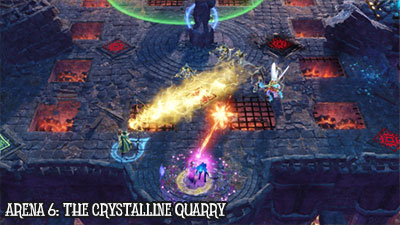 The Arenas are designed with leveled up characters in mind, as skill upgrades will make the difficulty more manageable. However, killing monsters in the Arenas also gives experience, making your escapades there an effective alternative way to level up your characters as well.

Unlike in the Adventure Mode levels, monsters in the Arenas don’t drop health or mana. Mana can spawn in between waves however, and there are also three new items spawns in the arenas: Immunity, Superchaged Mana and Supercharged Blink. These three items come with a short time duration between 5-10 seconds.

The Arenas will also have some new types of enemies not seen in the Adventure Mode.

To Professor Butternut’s delight, he has a new student joining his class of enthusiastic fireball experimenters.  Players can discover and unlock Prince Selius in one of the Arena levels. Like the other students, Selius has his own fashionable staff and hat accessories, and sports some unique spells of his own.

You’ll find out more about Selius by finding him in the game and playing the main game with him – or you can just wait for our upcoming blogpost about him!

The Astral Challenges content update is out today on Nintendo Switch, PC and PS4, and the Xbox One version is coming as soon as the patch gets approved.

We hope you enjoy! Thanks for the continued support 🙂

Ice Nova
• An Ice blastwave bursts around the caster, affecting anyone caught in its wake, slowing and freezing them
• Deals 50 Ice damage per cast
• 4 charges
• 4s charge regeneration time per charge 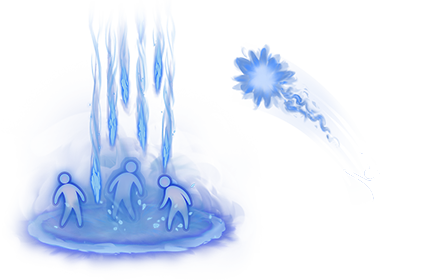 Piercing Shadow
• A stream of shadow magic which pierces all targets, freezing and inflicting moderate damage
• Uses new element type: Shadow
• Pierces all enemies dealing 20 damage 4 times per second
• After channeling for 1.7 seconds powers up and deals 70 damage for the remainder of the channeling
• 13.2s regeneration time to full mana

Arena Gamemode:
—————————————
• Recommended for level 40+ students
• Six Arena levels in total
• Five time attacks with a set amount of waves
• One partially randomized endless survival
• Leaderboards for the Arenas to compete with other players on

Student:
—————————————
• Added a new playable character, Selius, who you can unlock in the new Arena levels
• Six new achievements to unlock new variations and skill trees for Selius

Good luck to your battles!

EDIT: The Xbox One version is now out as well 🙂