We had a blast showing off Trine 4 at E3 this year with Modus! We were featured on YouTube Live, Twitch live and the GameSpot Show, and got to show some cool new gameplay from three levels. Trine 4 also won some amazing awards. Here are some highlights from the show 🙂 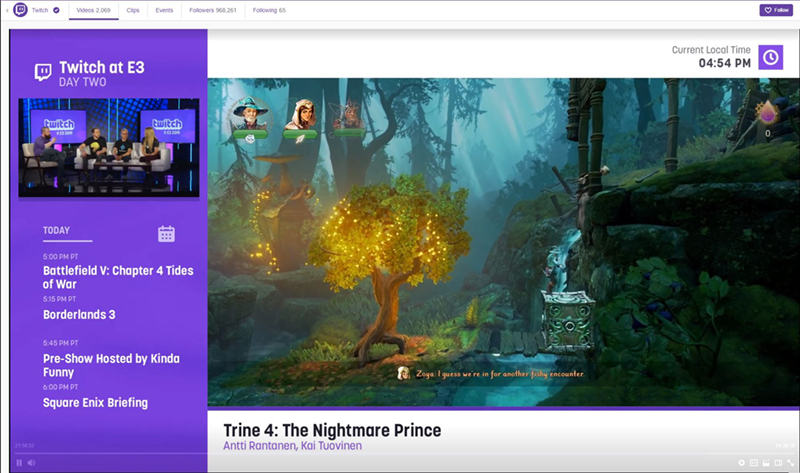 We won DualShockers Best Platformer of E3! …and got the CGMag ‘Editor’s Choice Winner’ as well as the ‘Best Digital’ Nomination from Gamerheadquarters.

Thank you everyone who stopped by our booth and tuned into the broadcasts, we can’t wait to show more of Trine 4 in the upcoming months leading up to the launch 🙂