Today we would like to share some concept art of Boreal Blade. If you’re not familiar with the game, check out the post here to learn more.

Concept for the level Krafell
Home to the giant crows, the steep cliffs of Krafell are a natural place for people worshipping the goddess of speed, commonly depicted as a crow. It is also a great location for altitude training, especially for devoted debaters. 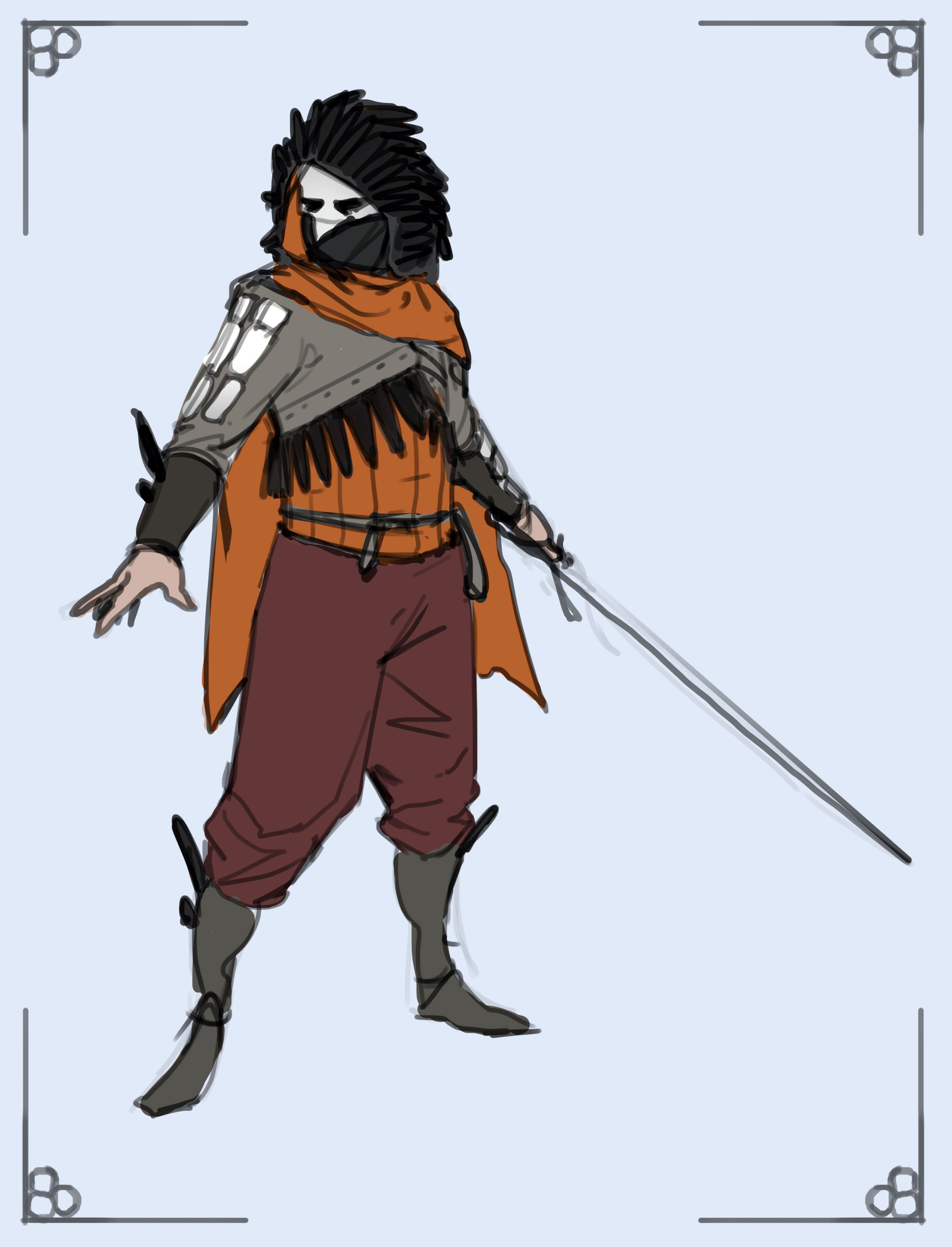 Concept for a Styrmirian armor set
The coastal region of Styrmir is known for its fast ships and harsh wind. People living in the area tend to cover their faces to protect themselves from the elements, as well as from the occasional slashes of a sword or an axe. 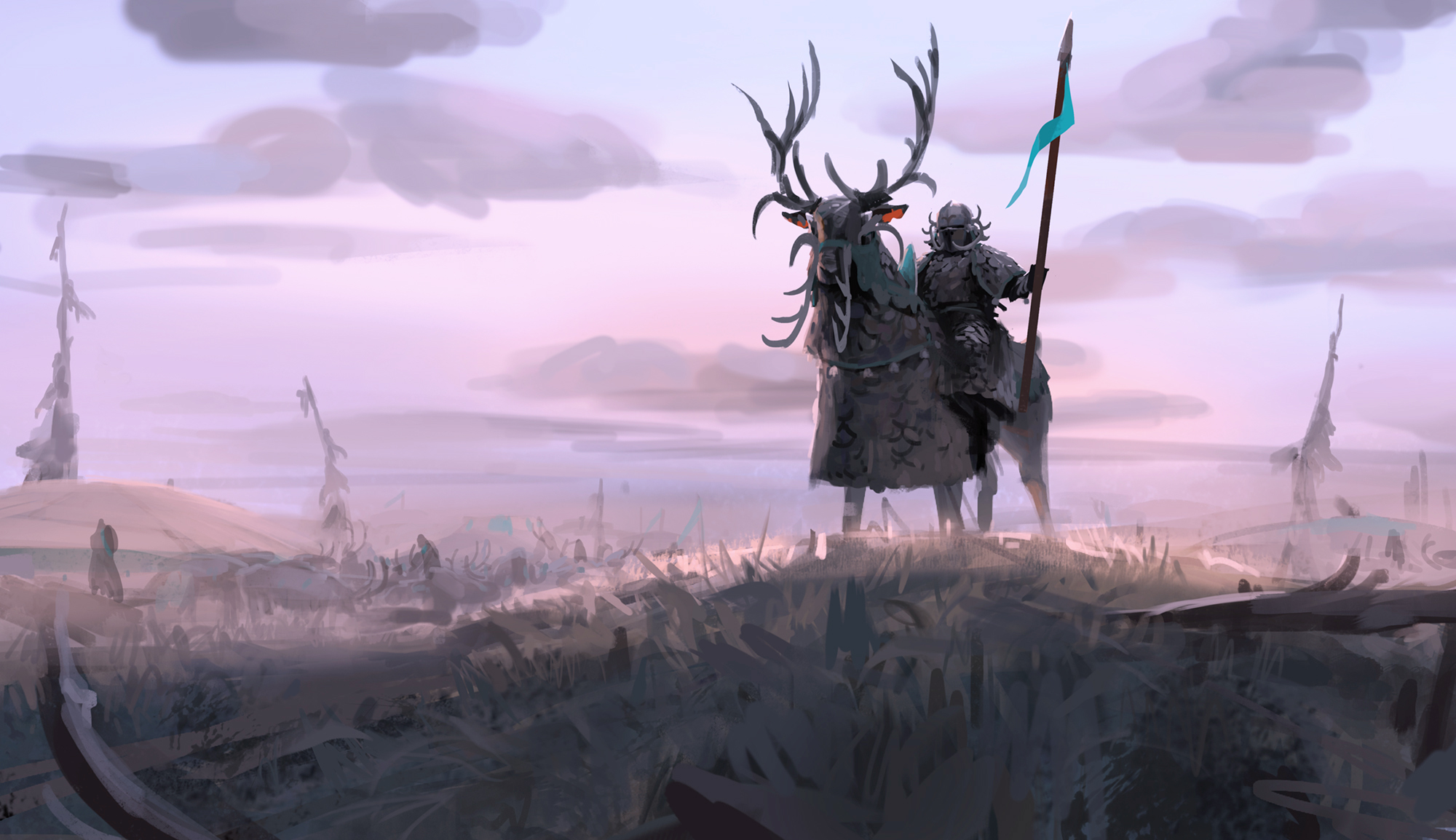 Concept of the people of Borel
Once members of a proud empire, the Borelian nomad riders still live by their old values. Few outsiders have risked crossing the eastern plains, so feared is the charge of these elk-riding cavaliers.

Hope you enjoyed these images! If you would like to see more concept art, leave us a comment 💬