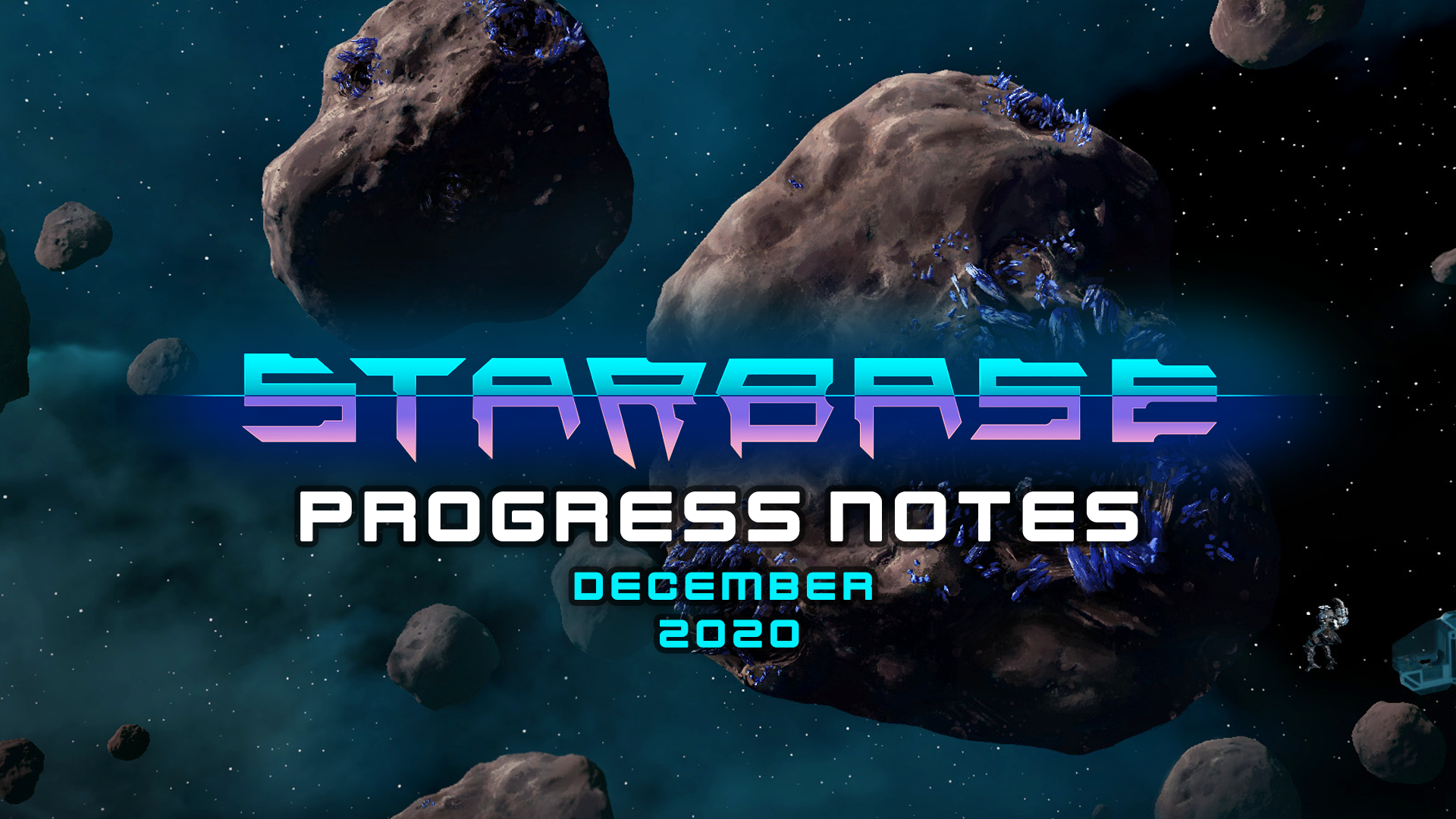 Hello everyone! Starbase development will be quieting down for the holidays, so the progress notes will be taking a break until January 11th, 2021. See you then! 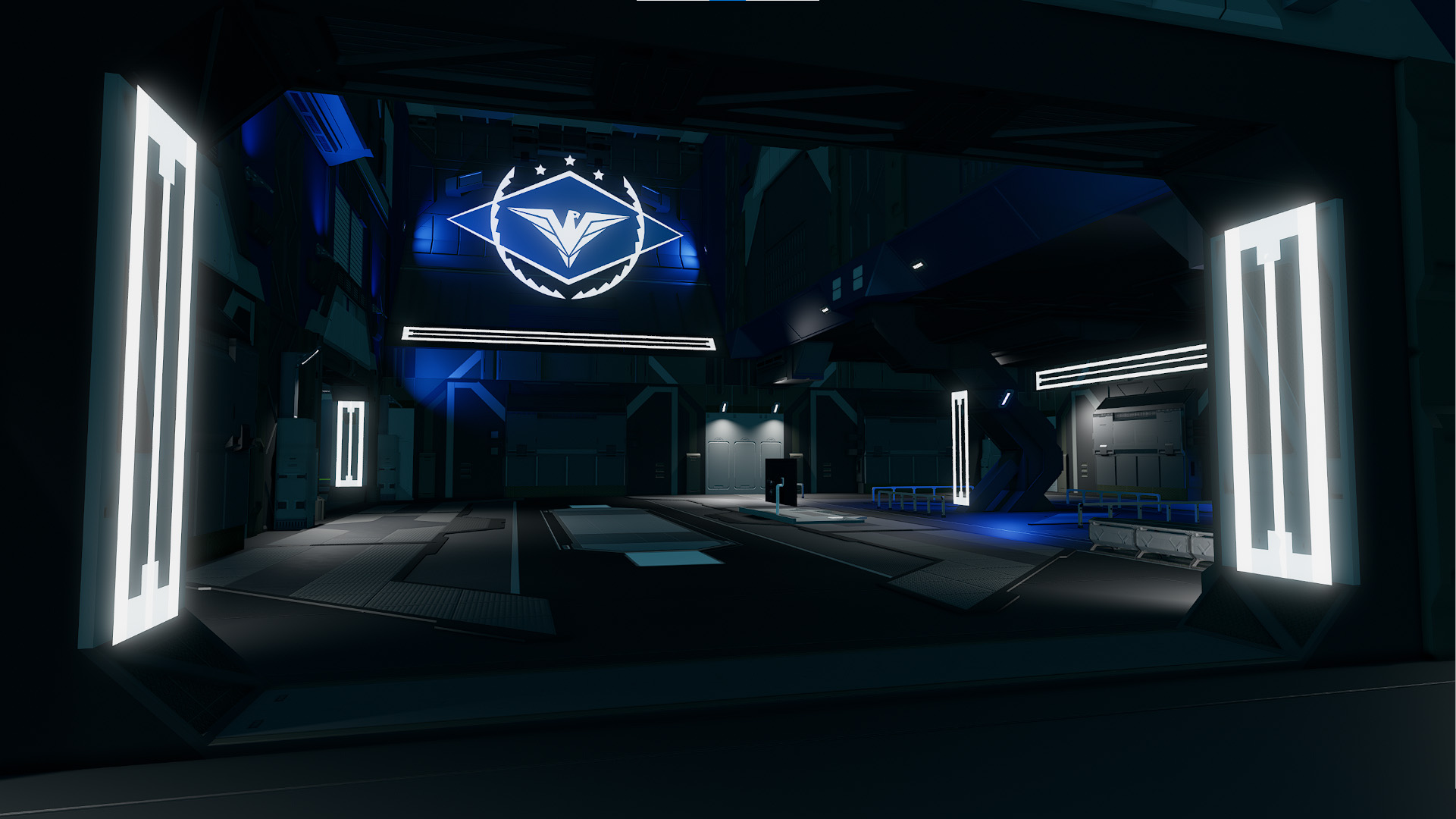 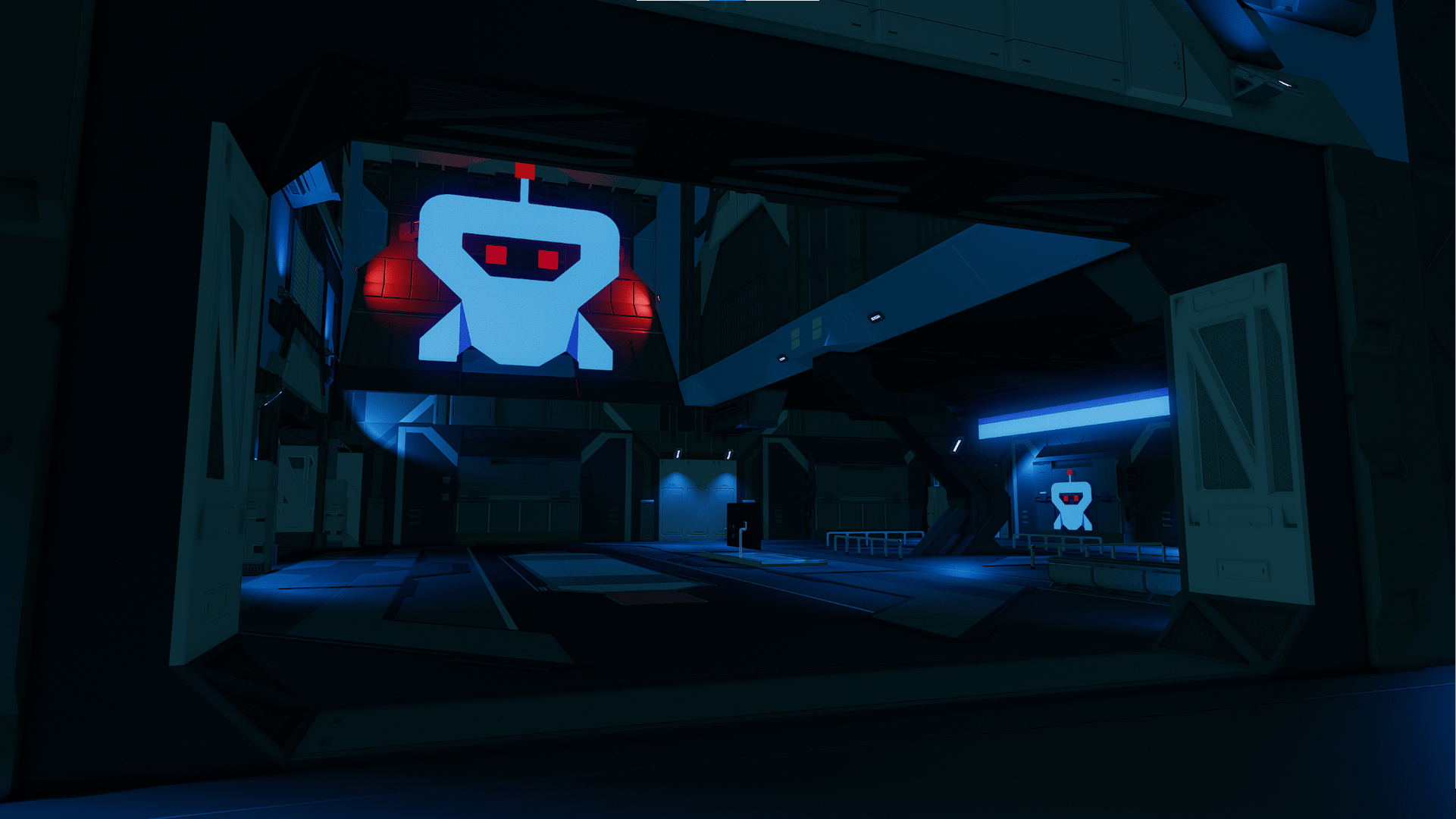 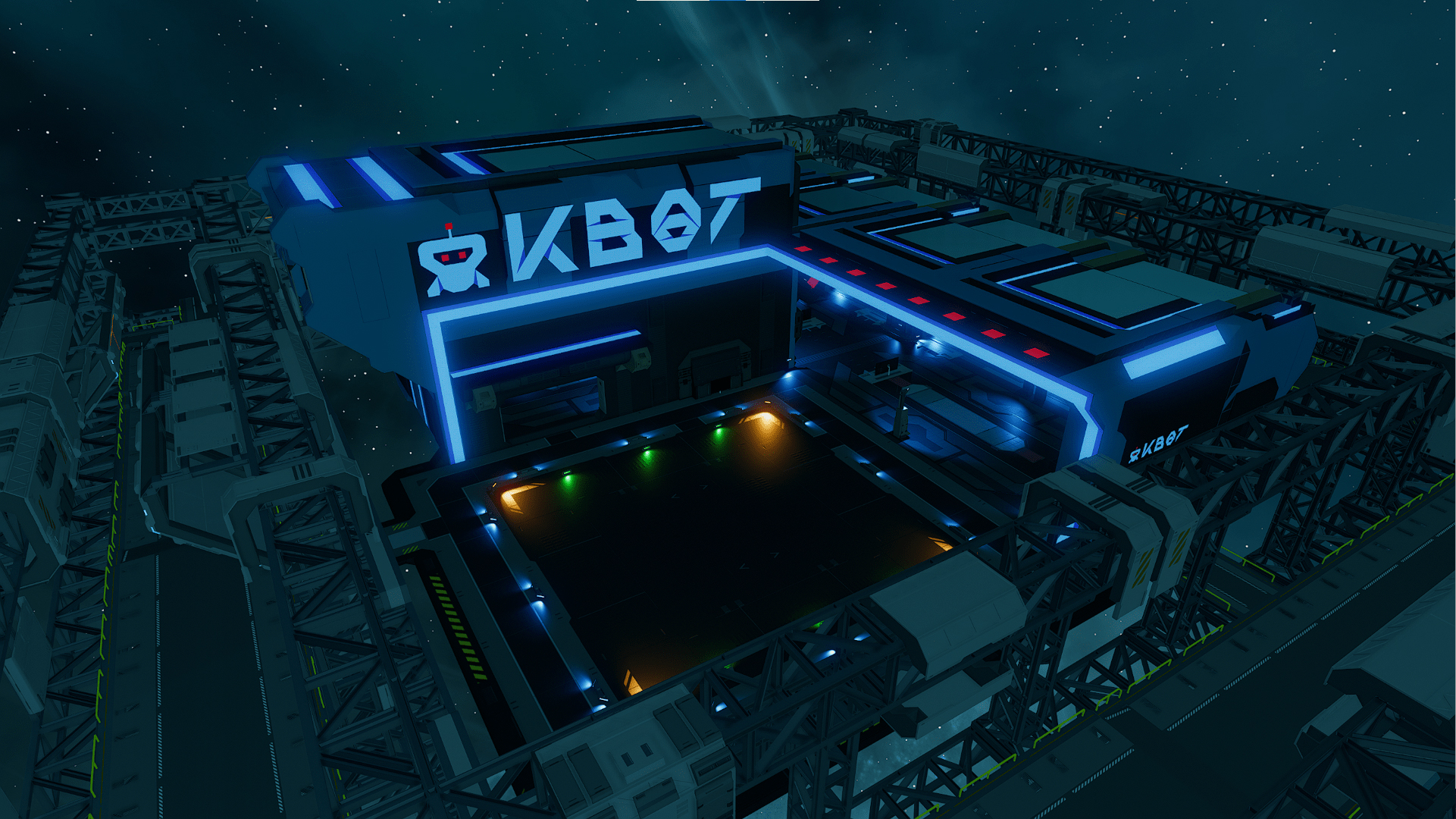 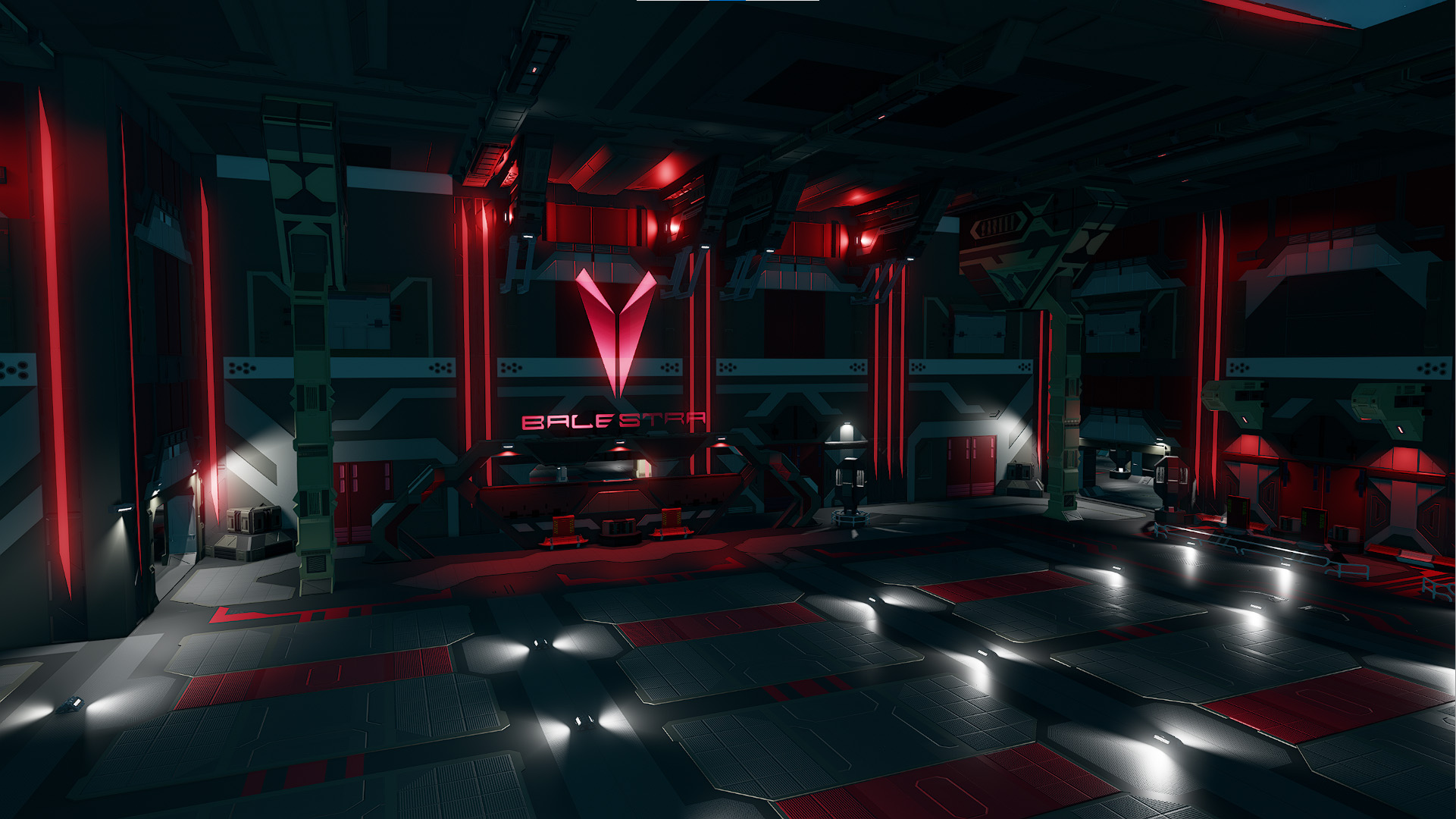