Splot, Where Are You At?

I was reading our forums and stumbled upon this thread, and it got me thinking…

We haven’t posted any new screenshots, gameplay videos or basically anything Splot-related for a long long time now. The reason for this is that the gameplay and graphics have changed a lot during the development, and we didn’t want to post anything that wouldn’t be making it to the actual game. However, this approach is not fair on everyone who’s been waiting patiently for the game to get released, especially those of you who bought it from the Humble Bundle.

So here’s a few new screenshots from Splot: 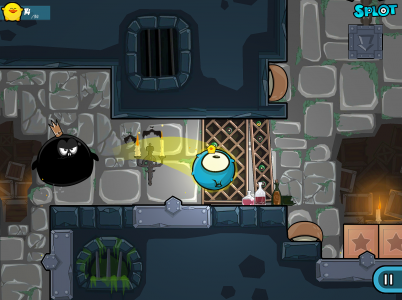 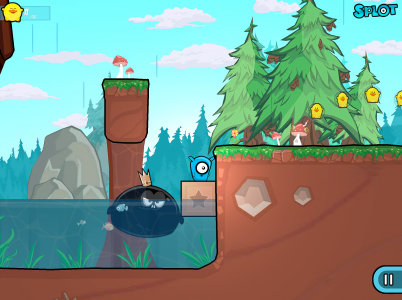 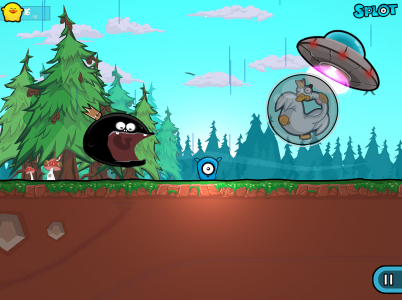 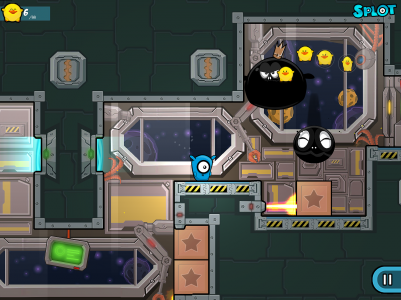 I also managed to get someone from the Splot team to play the game on an iPad, and I filmed it!

Here’s a short clip showing what Splot currently looks like:

Rest assured, the game is nearing completion. Sorry again for the long delay, we are working hard on Splot, and want it out just as badly!