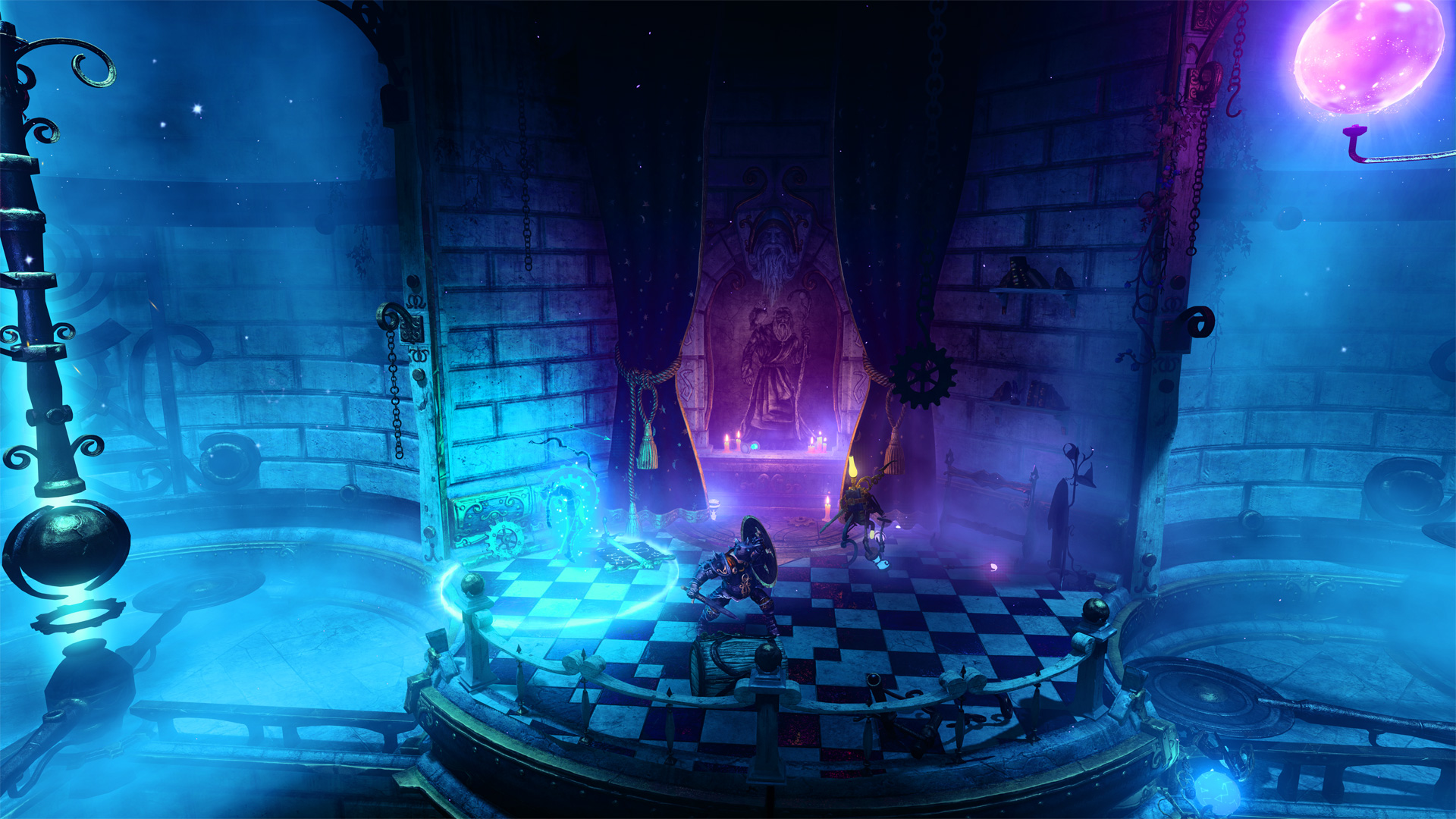 Added spirit effects will make it easier to find and revive your fallen companions.