We are super excited to announce our new game Has-Been Heroes! This is our partnership project with GameTrust, now finally out in the open. Has-Been Heroes is a challenging roguelike game of strategy and action, coming in March 2017 for Nintendo Switch, PS4, Xbox One and PC.

Check out the announcement trailer below:

Embark on an epic quest with the Has-Been Heroes, a group of legendary champions once celebrated throughout the kingdom for their heroic deeds – they have killed rats, rescued a prince, fought wars, slain a dragon… The kingdom prospered and peace prevailed. Legends grew old, and stories faded. The heroes weren’t needed.

But then, after years of peace, the King has one more quest, a quest so important he can only trust to his epic band of heroes, the toughest and bravest in all the kingdom. A quest of epic proportions… 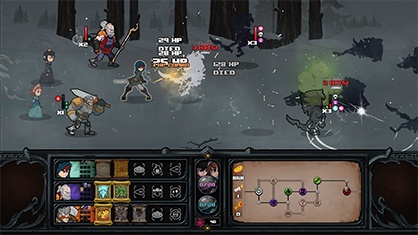 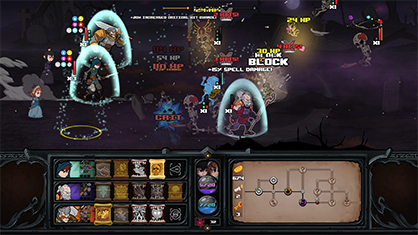 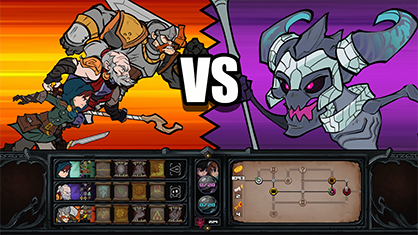 Has-Been Heroes will have a simultaneous digital and physical release, with the retail version available in GameStop stores around the world.