Time for the second entry of Frozenbyte Yuletide Calendar 2017!

A lot happened during this week. Nine Parchments was released, Finland celebrated its 100th birthday (grats!), and Frozenbyte turned 16 years old! Unfortunately we are going to keep it short this time due to Nine Parchments launch hustle. Not talking about Nine Parchments’ this time, but I want to quickly thank you all for your nice feedback and support. If you need any help with the game, don’t hesitate to contact us. You can find our contact information here.

Today’s topic is Has-Been Heroes. I wanted to show you concept art of some of the characters that didn’t make it to the final game. Even though they didn’t make it to our writer’s desk, our artists have some kind of idea what the character will be like when designing them. One idea was even to play with Tam’s mum! How do you like these heroes? 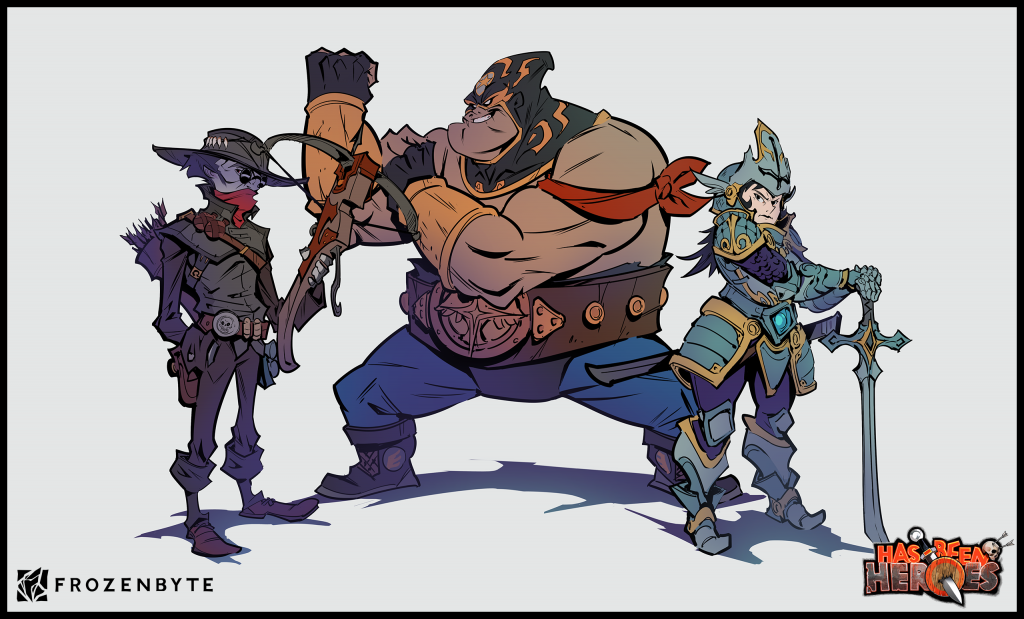 Which one of these should have made the cut?

We also received feedback in reddit that we clearly don’t love Tam as she doesn’t have any character variations and the young version isn’t that young compared to the others. Well, why change something that is already perfect! You can see a couple of different Tam designs down below. But press this link if you want to see a really young version of her. 😀 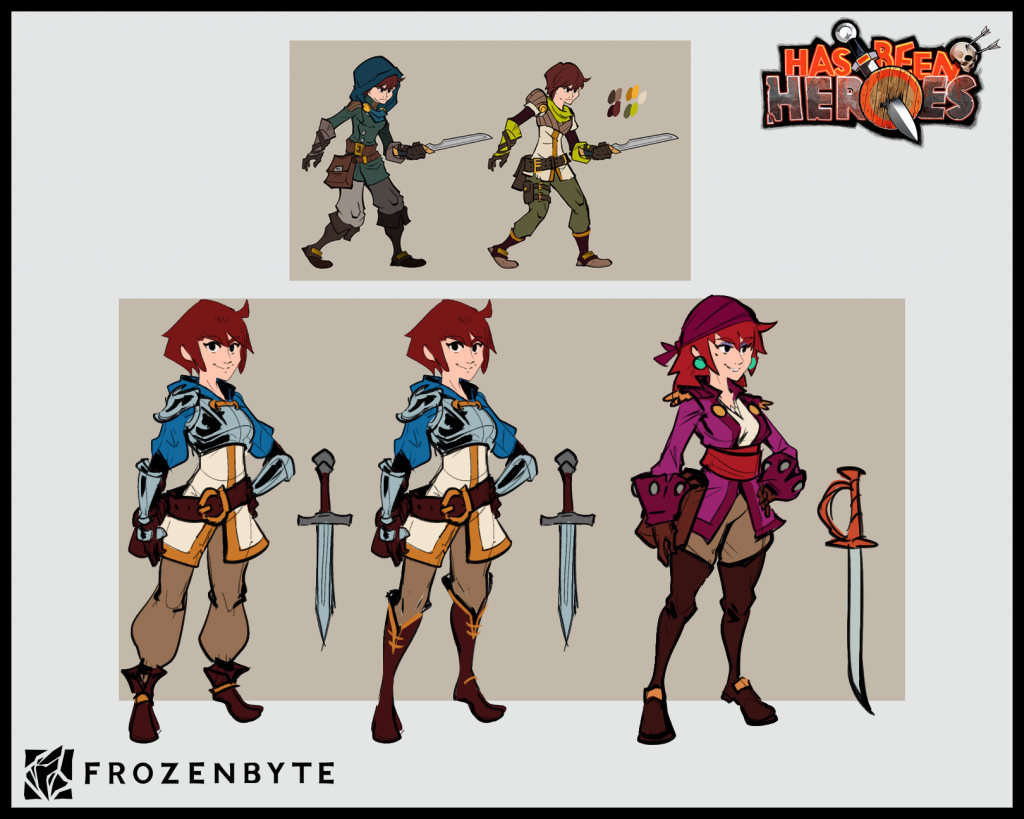 Which one is your favorite?

As you might have noticed, Trine’s protagonists made it to Has-Been Heroes as well. They are starring the Epic Quest, a challenge that really separates the wheat from the chaff. Haven’t been able to unlock it yet myself, but I have heard that it’s super hard. But not hard enough as people have actually managed to pass it already! 😃

That’s it for today. Remember to leave a comment for a chance to win a Steam code for a game of your choice. You can choose one Steam code from the following: Shadowgrounds pack, Trine Enchanted Edition, Trine 2: Complete Edition, Trine 3: The Artifacts of Power, Shadwen or Has-Been Heroes. Instructions also here. For a higher chance to win, participate in all our social media channels. We’ll contact all winners personally!