Hello everybody! From now on we’ll be uploading our progress notes both on our official Starbase Forums and here.

We have already published some of our earlier weeks’ progress notes starting from week 36, so if you’re interested in reading them first, do check out the thread here.

Here we have the weekly progress notes for week 41. 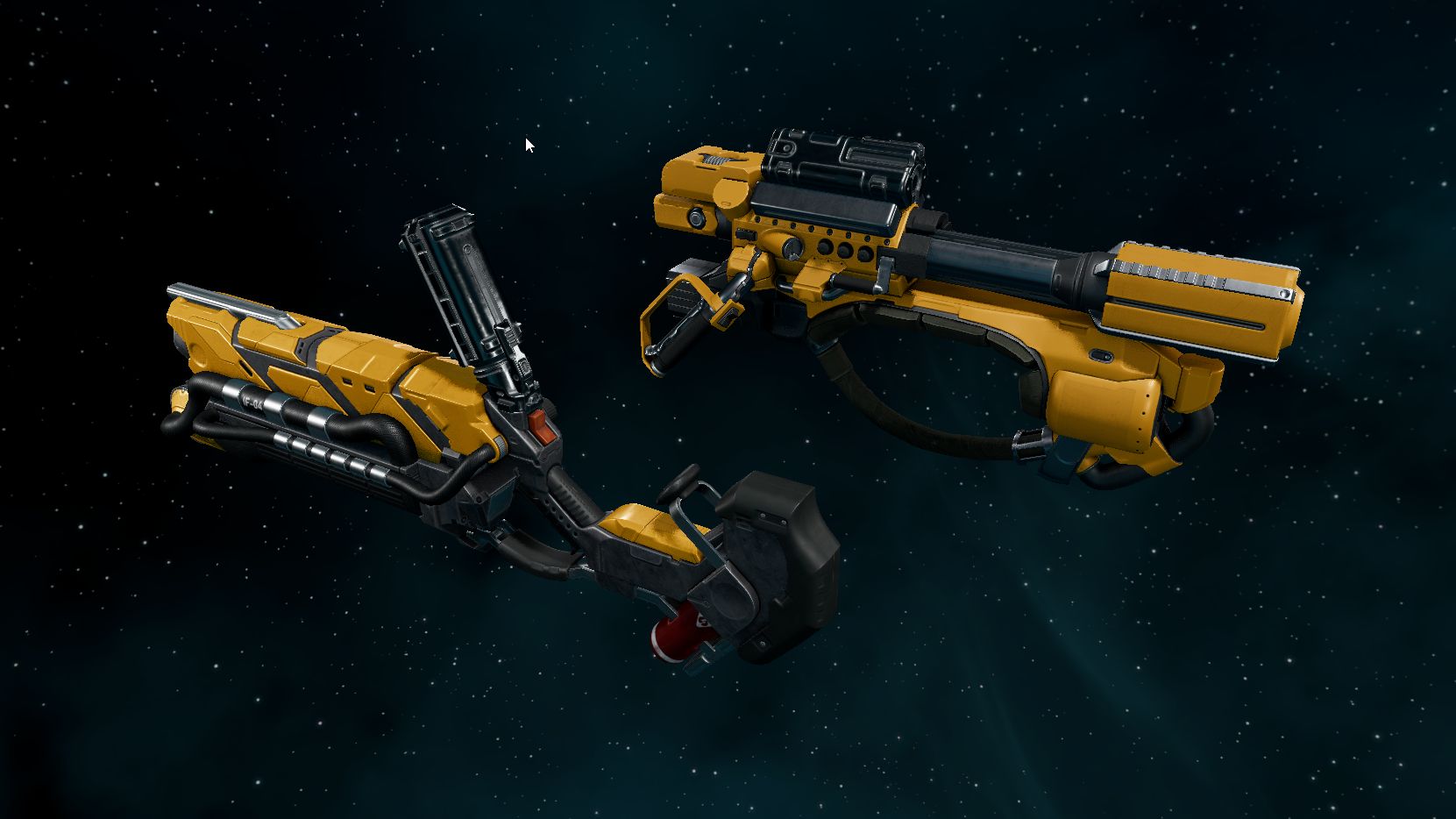 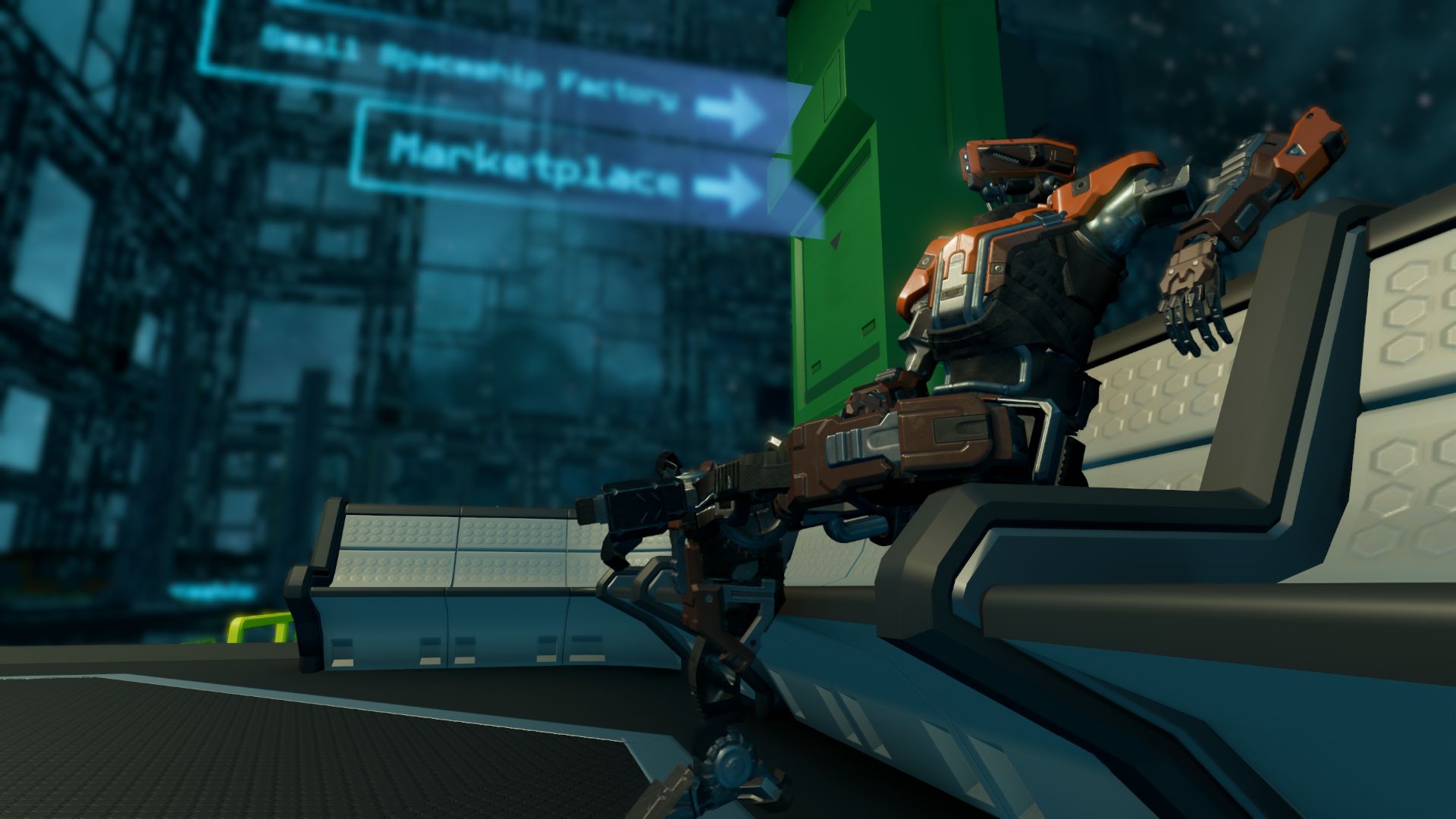 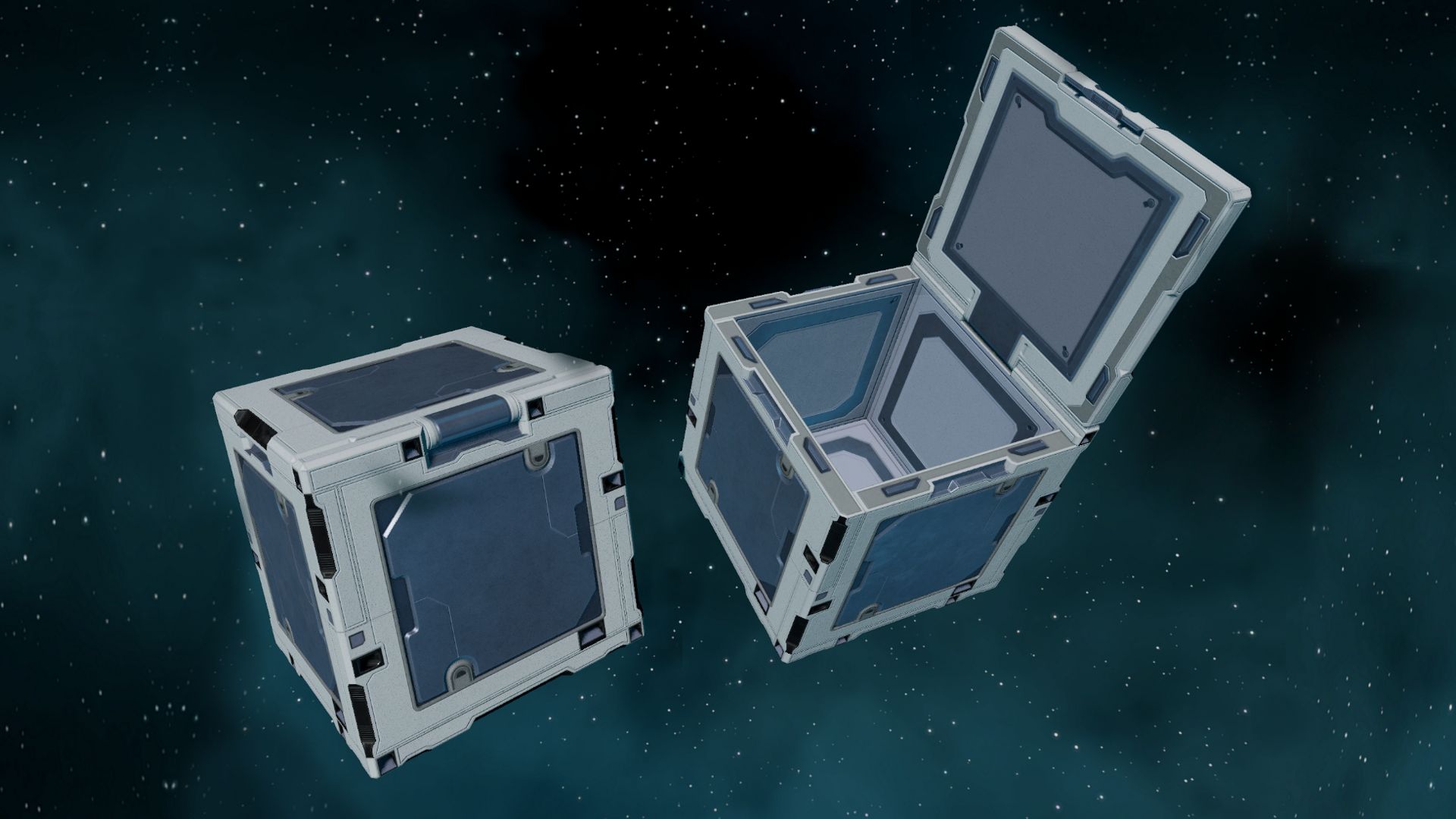 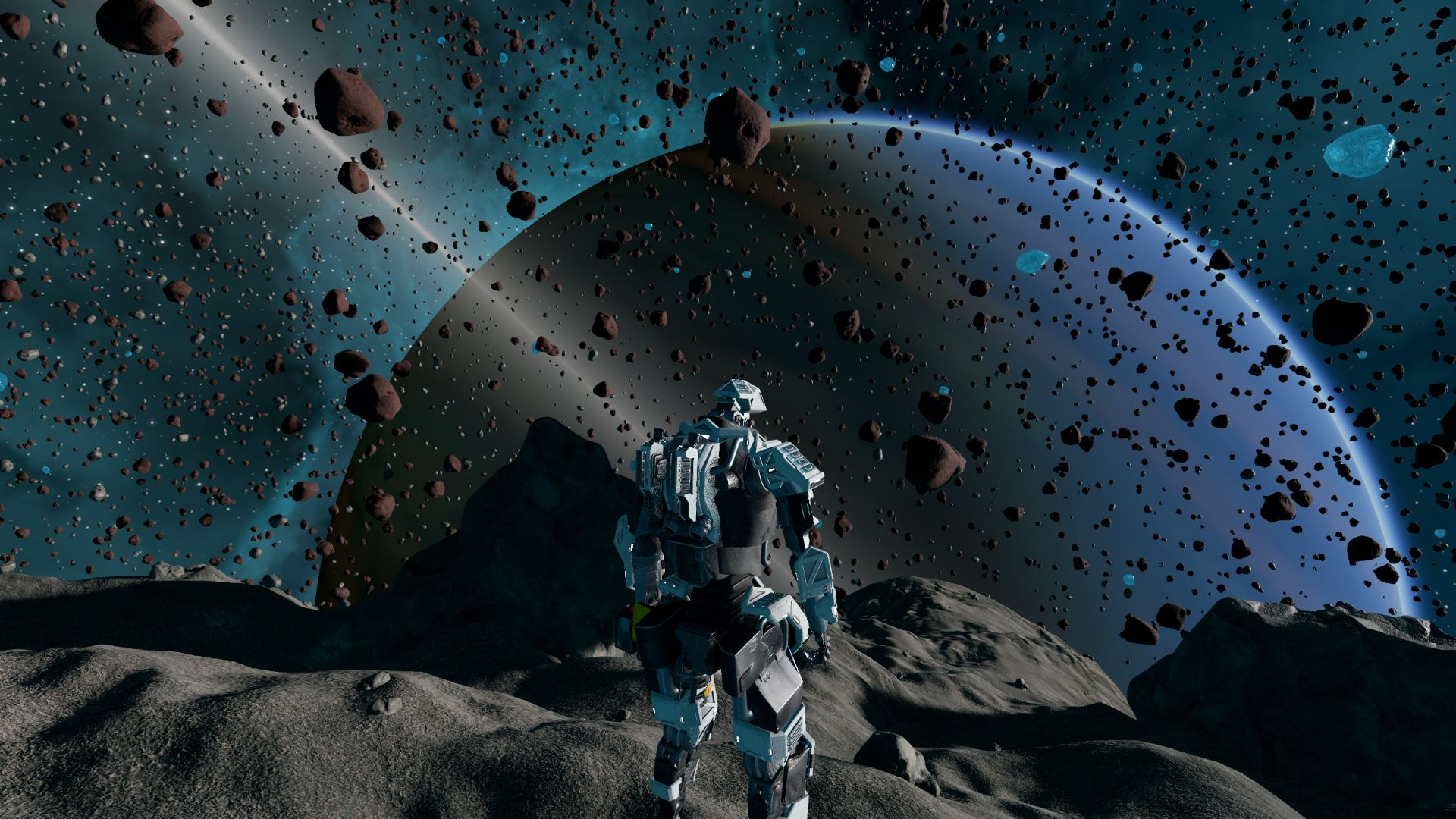