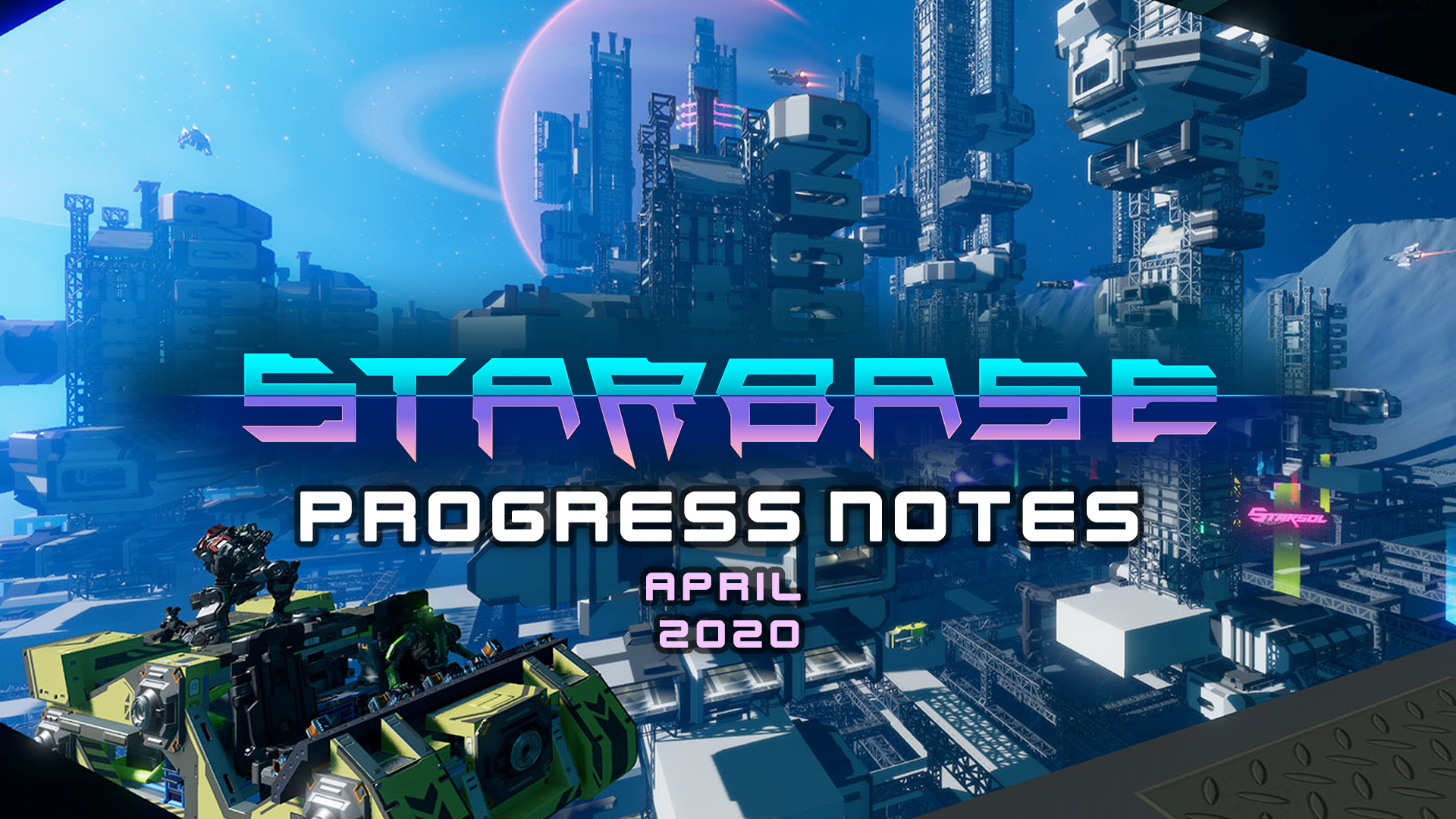 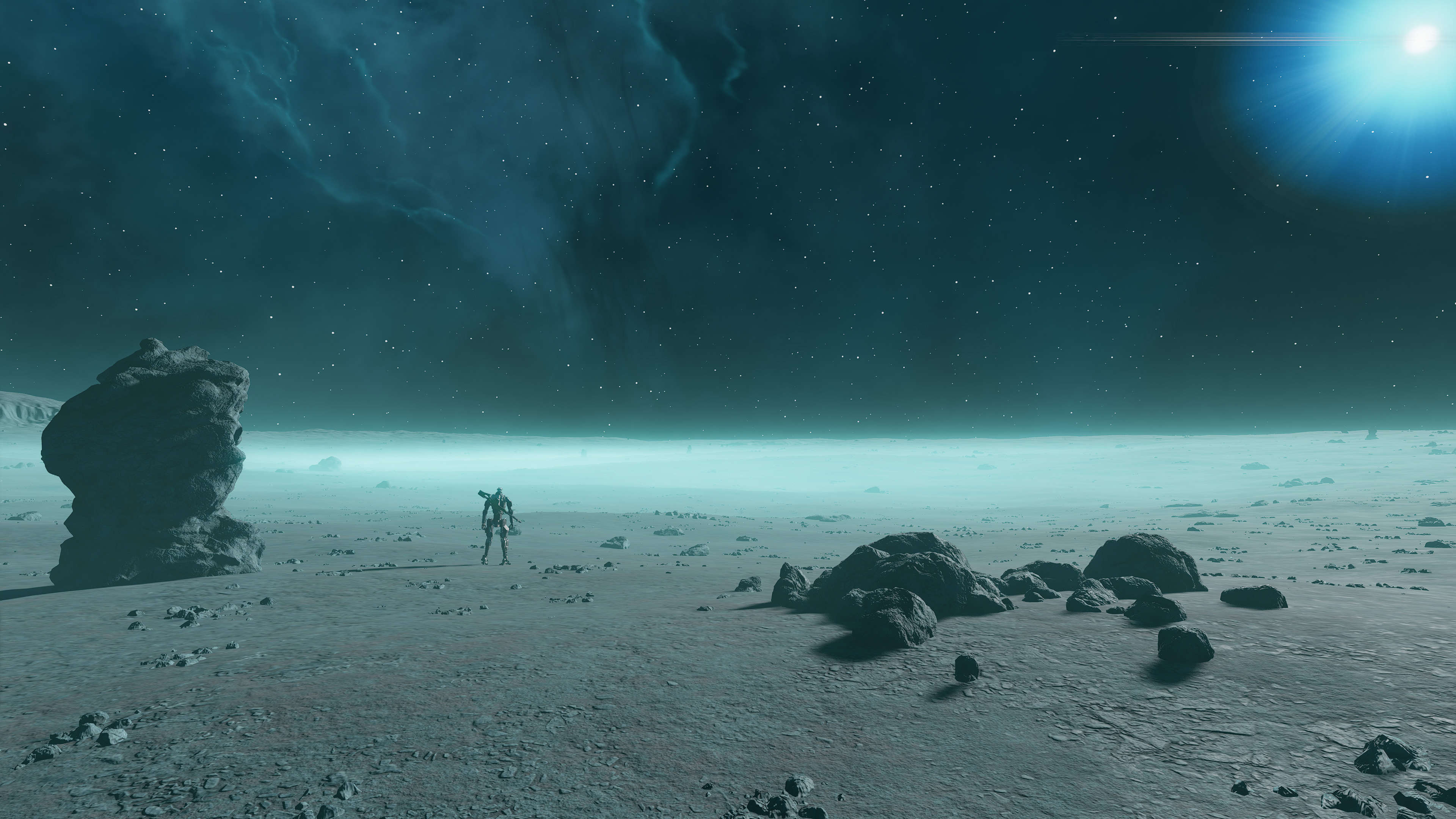 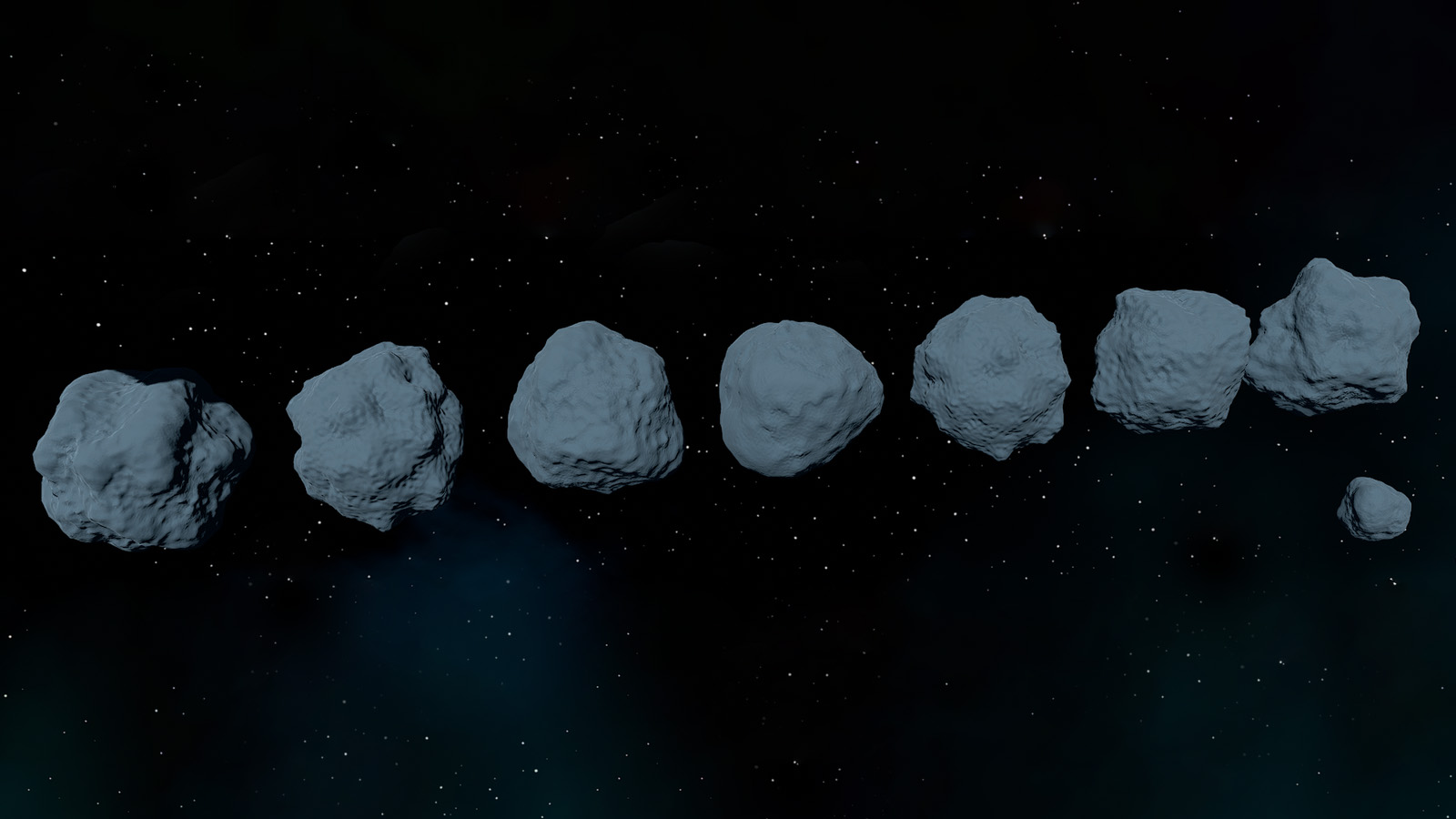 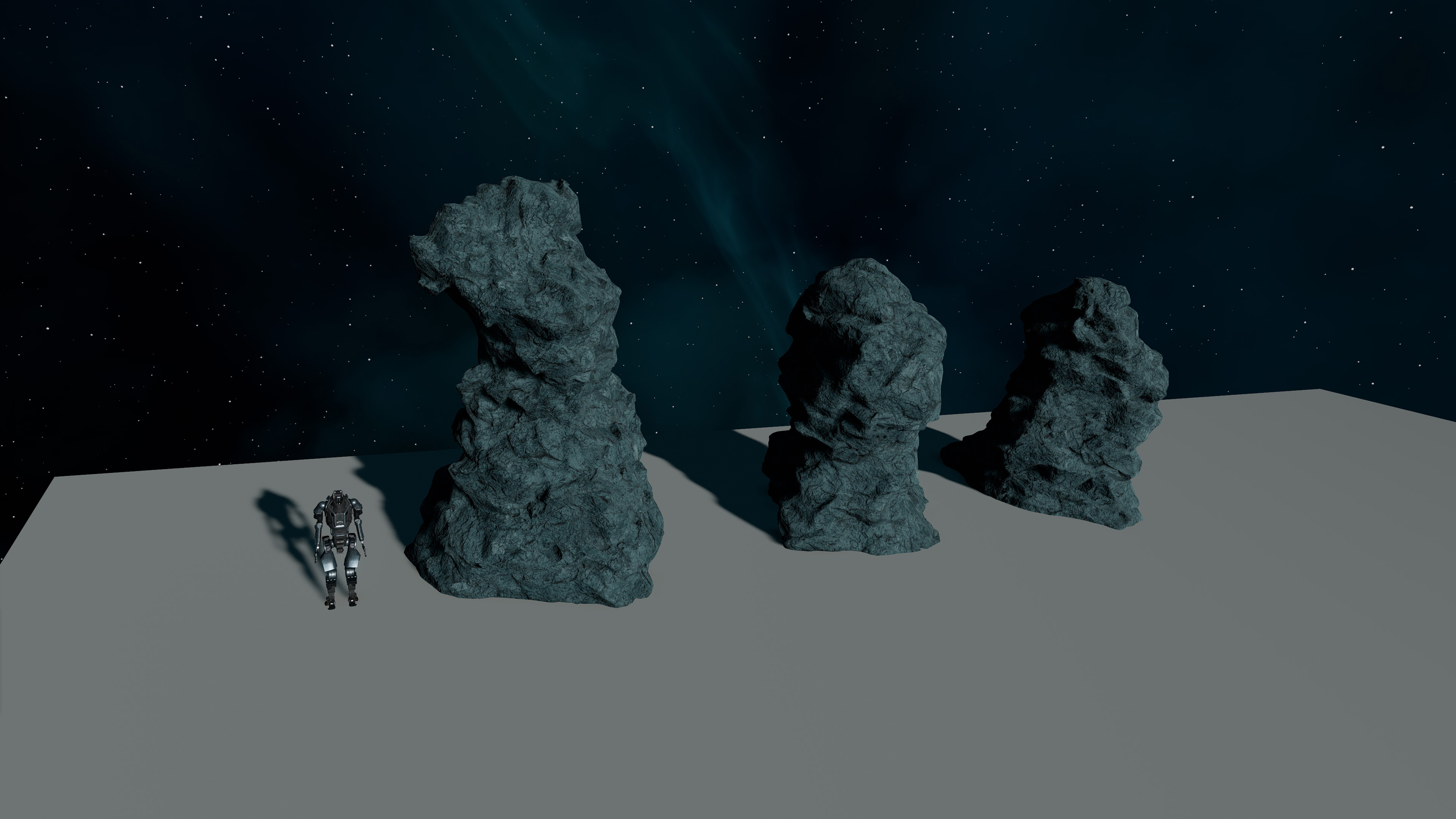 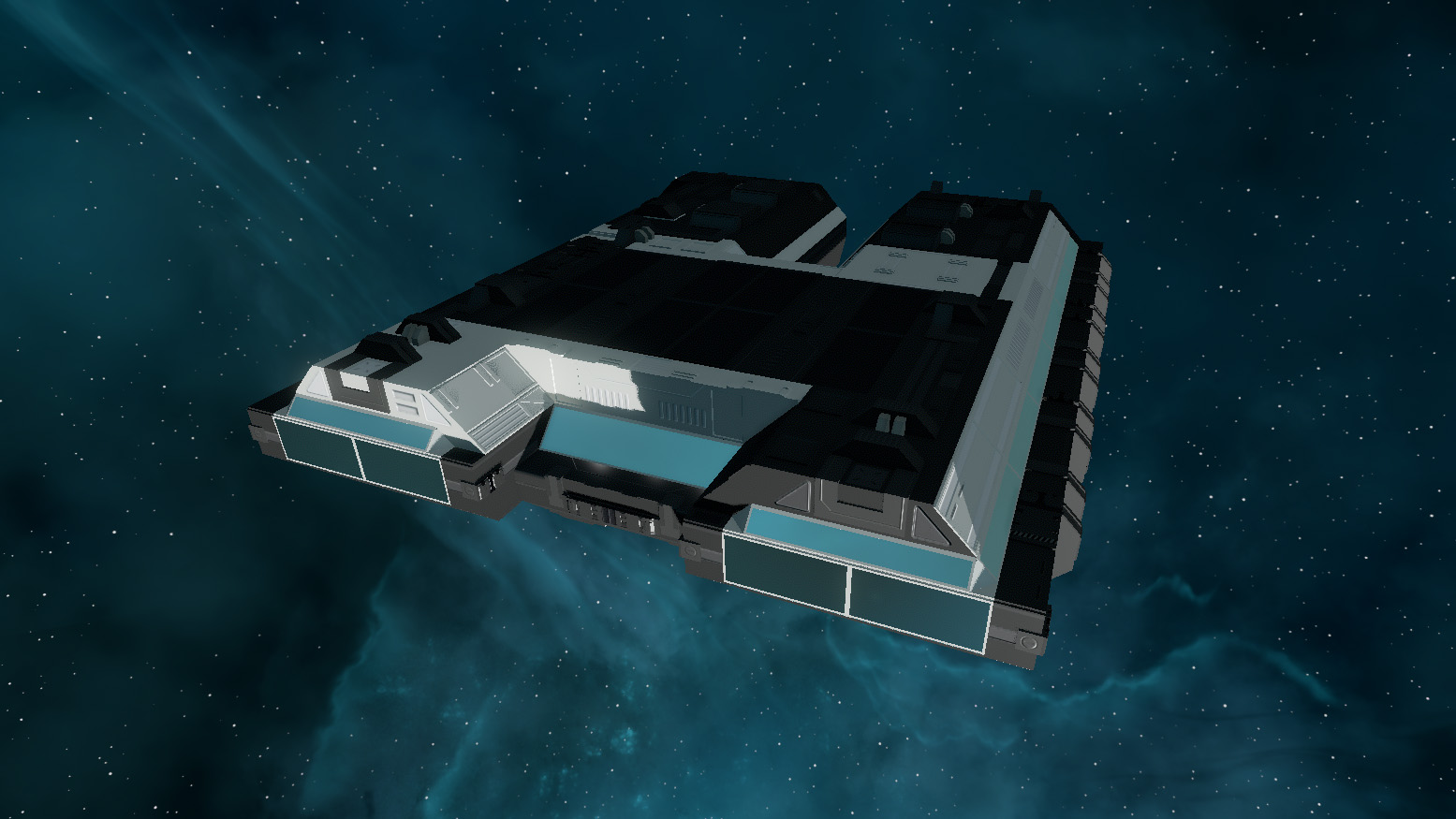 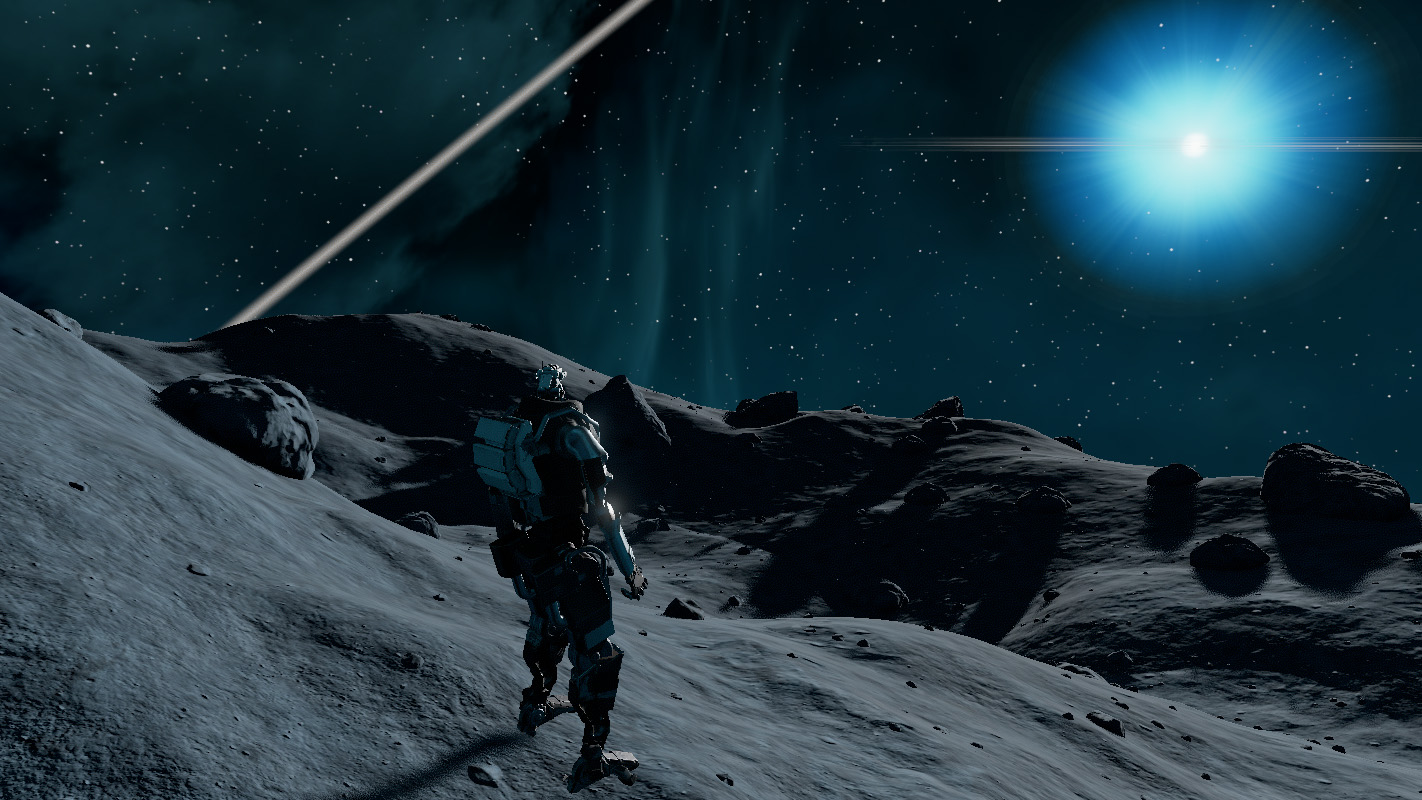 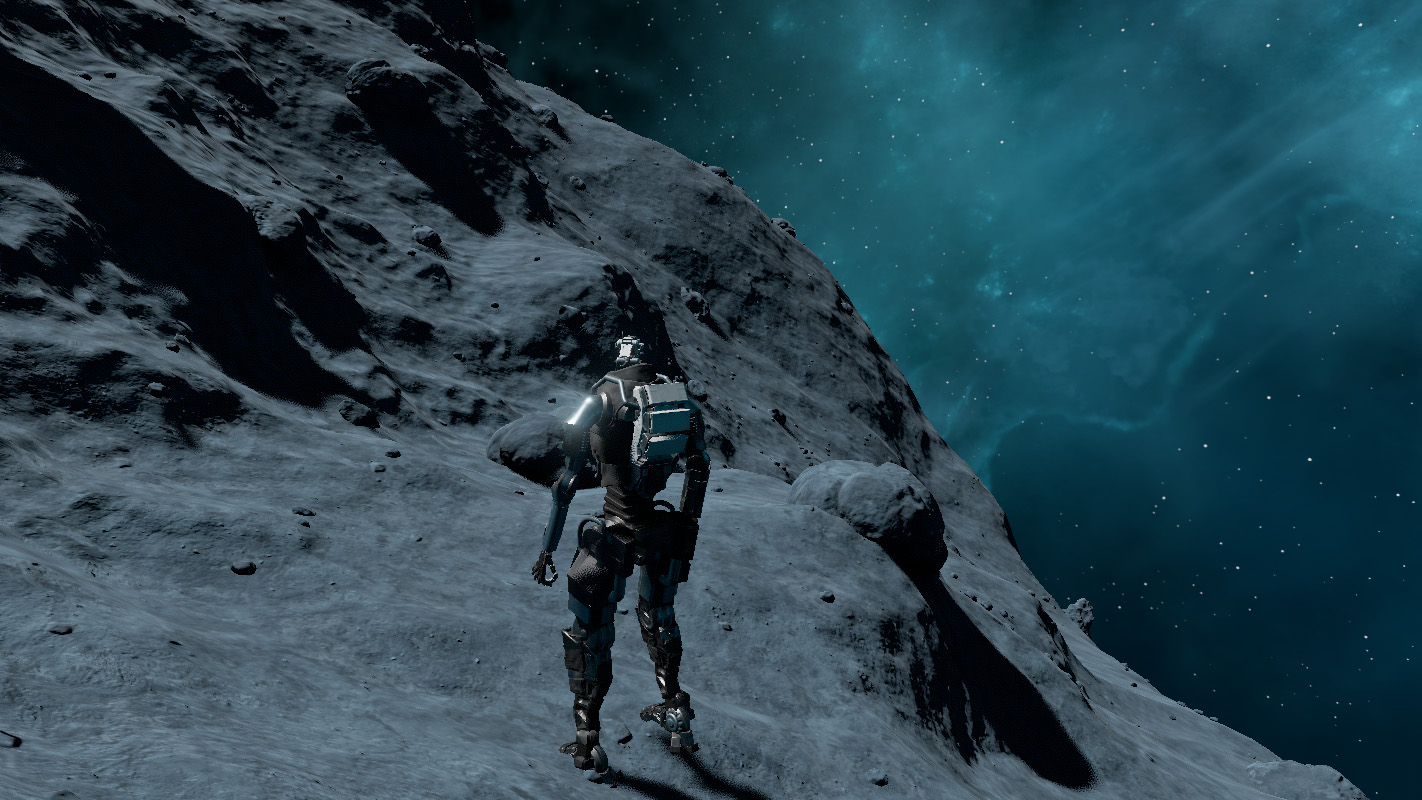 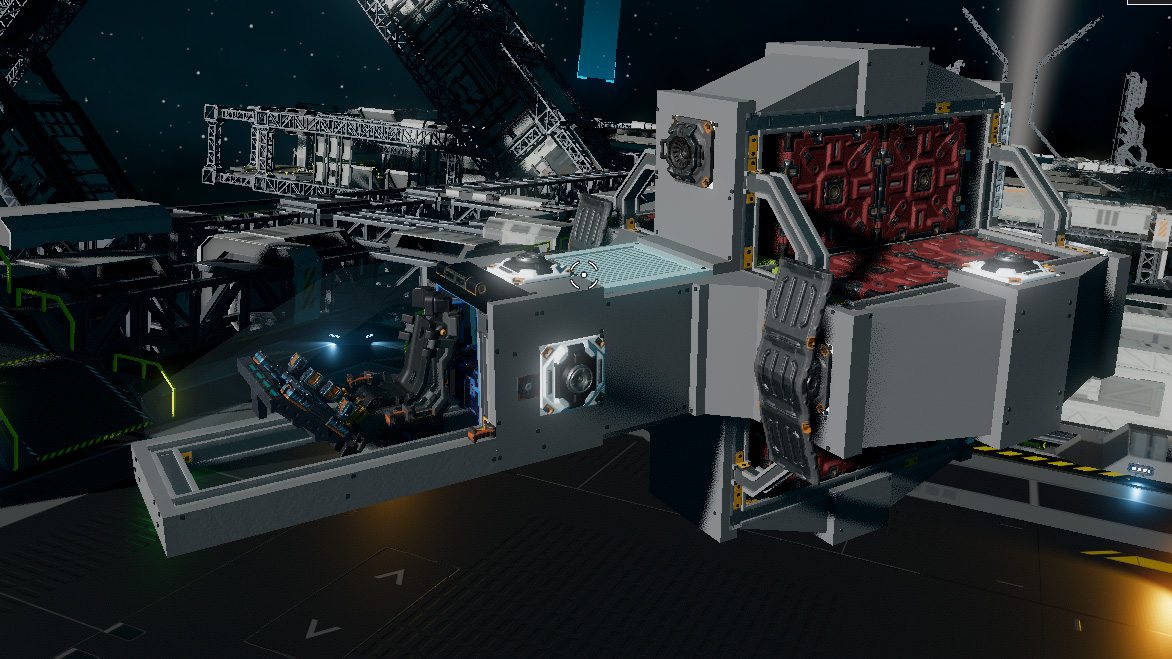 Unfortunately, there are no development videos this week. But we did post a new official video on YouTube, so make sure to check that out if you haven’t already! Click here to watch it.