In our last blog post, we showed you the Official Trailer. We’ve also created a new Gameplay Trailer showing more of the gameplay and different collectable Splots – check it out below. 🙂

Splot is a colorful 2D platformer where the player moves around by bouncing and sliding. Splot’s gameplay is fast-paced platforming action and the goal is to reach all the captured birdlings in time before the Blobs eat them, while racing to the end of the levels as fast as possible in order to complete the rescue.

Splot has easy-to-learn and responsive controls that work through taps and holds – there are no virtual buttons, and the game is easy for anyone to pick up. Splot also offers a good bit of challenges and depth, so it’s great for old-school platformer fans as well. Check out Splot’s Official Website through this link.

At the moment Splot is available for purchase for iPhone, iPad and iPod touch (requires iOS 6.1.3 or later). A PC version is not for sale, but the Humble Frozenbyte Bundle purchasers will also get their Windows version of Splot today. Our Support will be happy to help anyone with questions about this.

We hope that you’re as excited about this as we are and have many Splottastic moments with the game. 🙂 Cheers all! 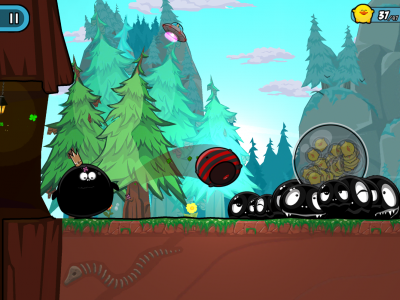 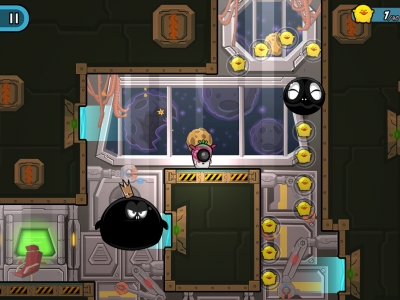 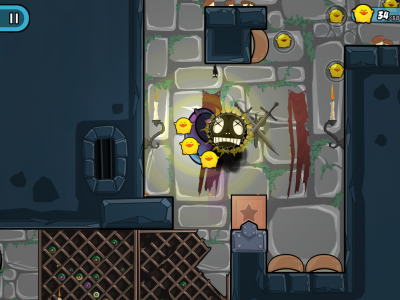 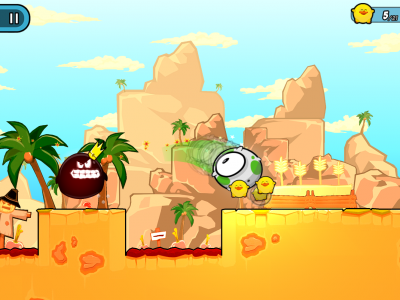