Trine 3: The Artifacts of Power has just gotten Early Access Update #4! We’ve decided to help out the modding community for Trine 3 by giving out ALL the art assets that we’ve made so far to the public editor users, and this includes everything that’s yet to be released in the actual game (even story level assets!) 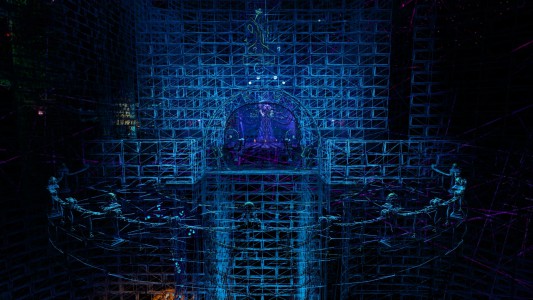 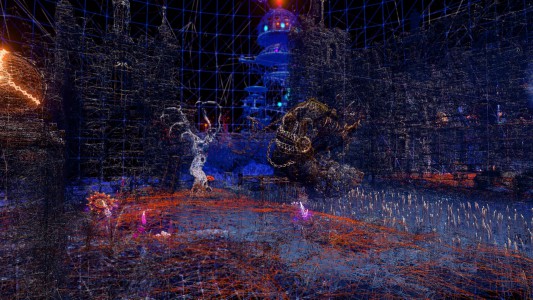 There’s of course also been a lot of all-around fixes, which you can spot from the full changelog:

Public Editor
* Added ALL art assets which we have done at this point (includes art assets from upcoming story levels as well!)
* Added support for including navigation mesh files into MODs. Now the AIs will work in MODs too.
* Fixed sound effect event name auto complete feature in editor

Thank you everyone playing the game for your continued support and contribution. We hope to hear from you about everything! 🙂

Check out the current Trine 3 mods available on the Steam Workshop Page and subscribe! They’re awesome 🙂