We’ve had a successful Early Access launch! To celebrate this we’ve decided to release the first content update in advance, and it’s now available 🙂

It includes a new Challenge Level for Zoya called “A Brush with Death” !

Here’s a couple of new screenshots from the level: 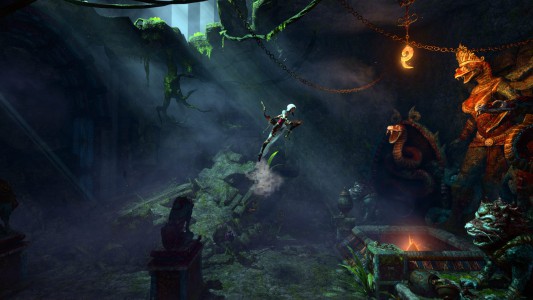 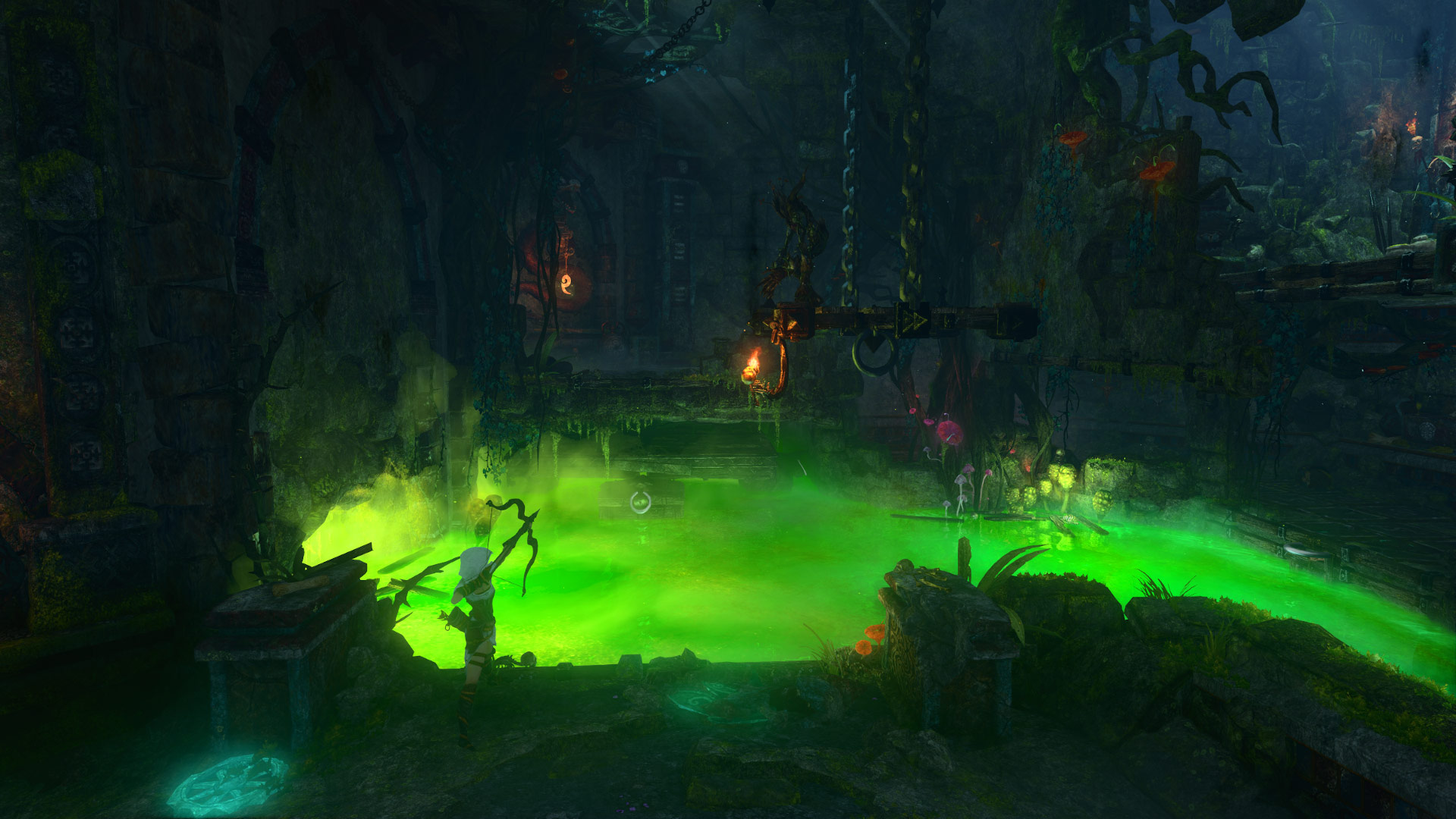 * A new Challenge Level “A Brush with Death” (Zoya)

* Fixed lots of gameplay issues in all levels

Thank you all for the wonderful feedback and suggestions so far, keep it coming 🙂