Trine 3: The Artifacts of Power Out Now on Steam Early Access!

Trine 3: The Artifacts of Power is now available on Steam Early Access for Windows. 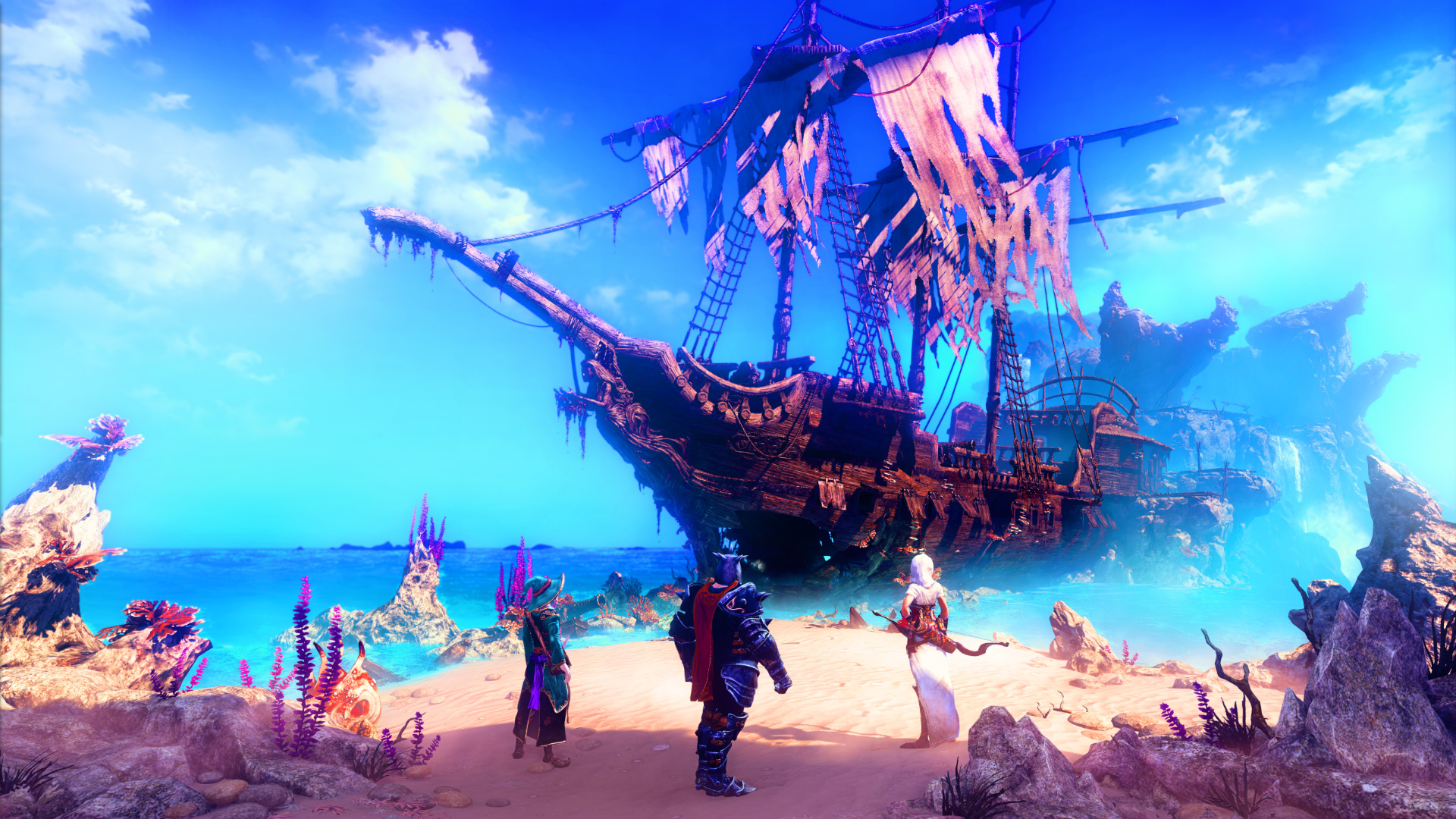 The Early Access period starts with two fully playable Story levels and two non-story related levels. The third
Story level will be available in May, and the full version of the game is expected in the fall 2015.

During the Early Access period, players will also have access to “Challenge Levels”, which are new to the
Trine series. They are a set of levels which put the player’s skills to the ultimate test, featuring crazy
contraptions, character-driven level design, and ridiculous puzzles. One Challenge Level is in the Early
Access build already, with more coming soon.

A level editor is also included in the Early Access build, as is an experimental “amusement park” level where
physics go wild in many crazy puzzles and upcoming level bits. In total, players will be able to try out four
different levels.

We hope to get a lot of feedback to make sure we focus on the right things, and we want to get the community involved right from the start 🙂

15 comments on “Trine 3: The Artifacts of Power Out Now on Steam Early Access!”