Trine 3: The Artifacts of Power Released for Windows on August 20th!

Today is the day! Trine 3: The Artifacts of Power has been officially released for Windows, meaning the Early Access period has come to an end. Check out the launch trailer below. 🙂

Like the previous Trine games, Trine 3: The Artifacts of Power supports both online and local co-op for up to three people – so don’t forget to share the news with your friends so that you can play together! The game has been simultaneously released on Steam, GOG.com and Humble Store.

Today’s release is for Windows only, but we hope to release both Mac and Linux versions later this year. We’ll announce news about console versions at a later date.

The Trinelogy and Frozenbyte Collection 2015 Game Packages are also on -40% sale on Steam for a while, so if you don’t have the previous Trine games yet, you might want to take a look. You can find both Packages from the Steam Store Page for Trine 3: The Artifacts of Power. Alternatively, you can just purchase Trine Enchanted Edition and Trine 2: Complete Story separately for 85% off.

We’d like to thank everyone who took part in the Early Access – it’s been a wonderful journey for us, and we hope you’ve enjoyed it as much as we have! You are awesome!

We also took some new screenshots to celebrate the release. 🙂 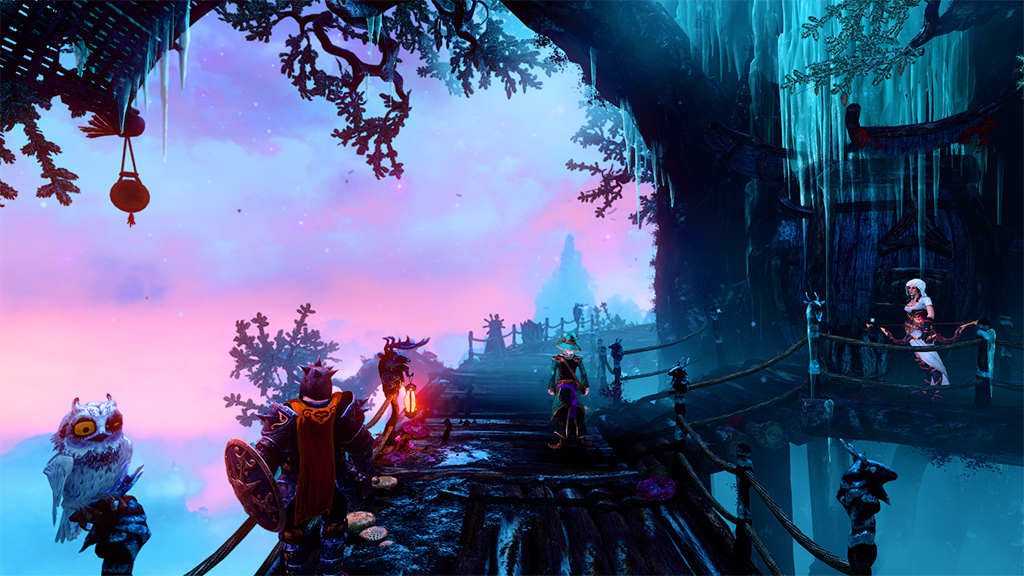 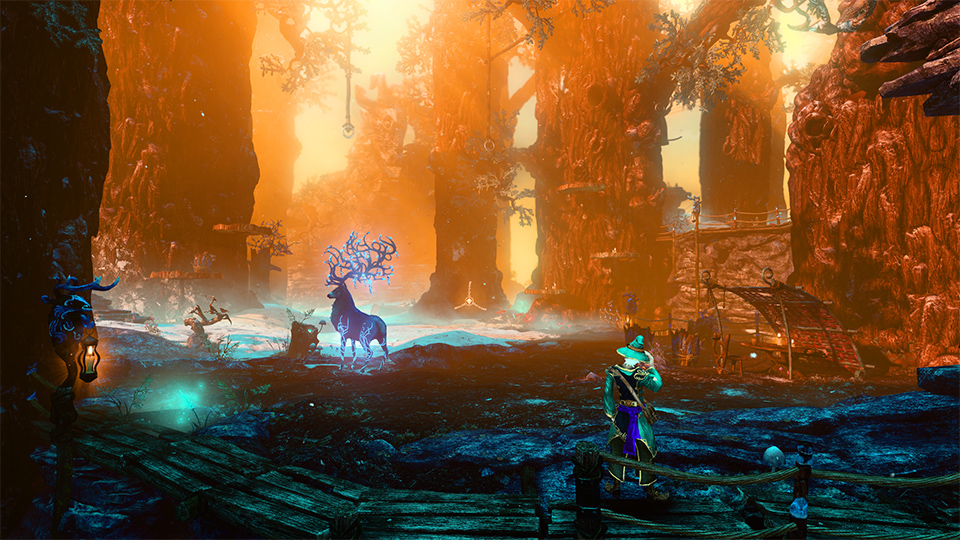 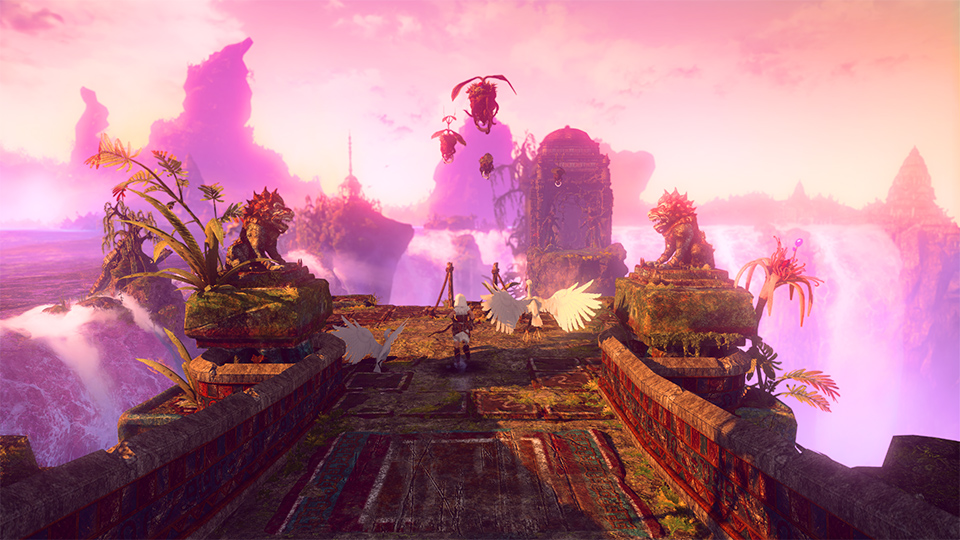 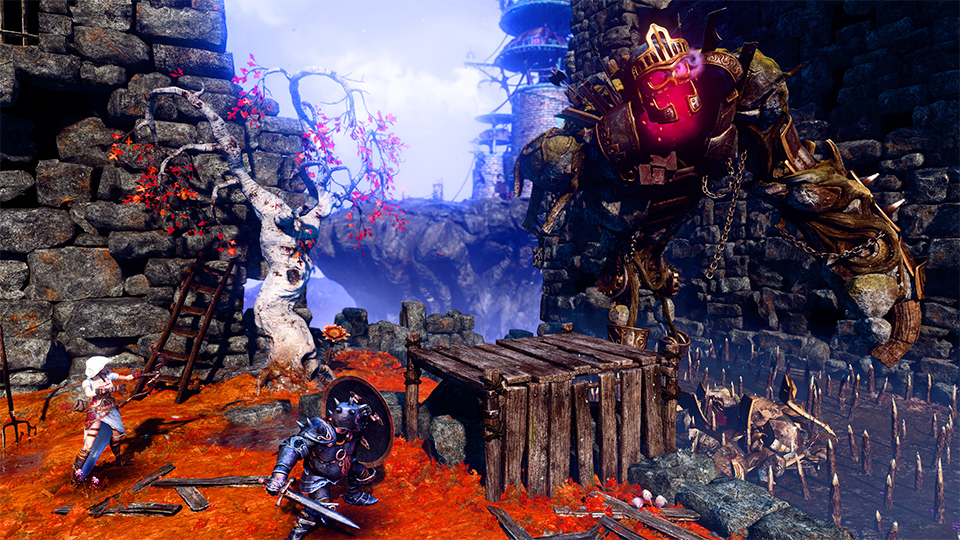 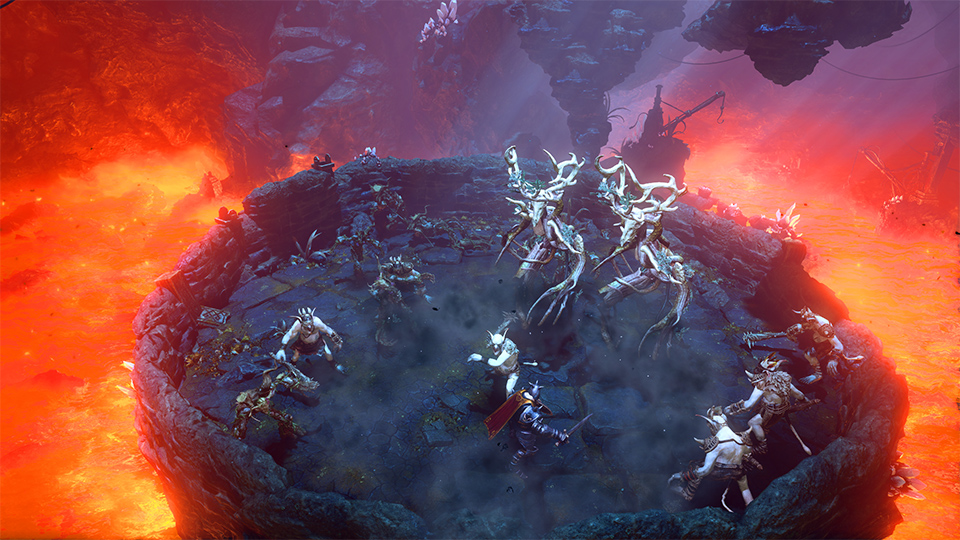 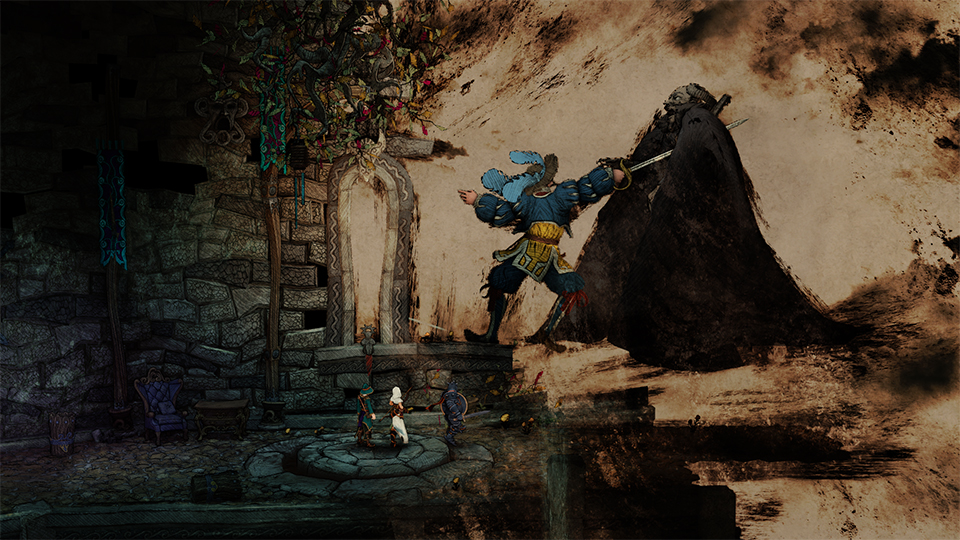 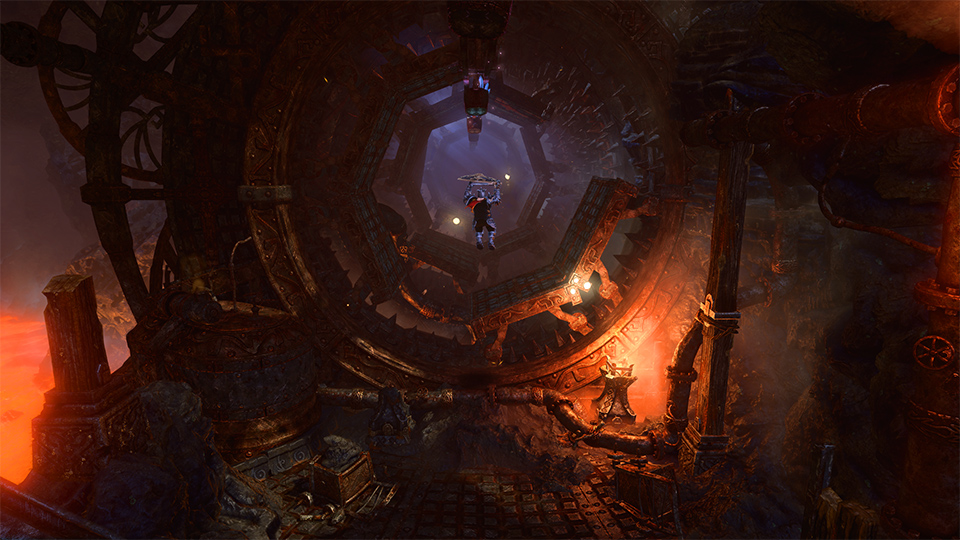 14 comments on “Trine 3: The Artifacts of Power Released for Windows on August 20th!”