We are happy to announce that the US and global Steam release of Has-Been Heroes is finally here! Check out the release trailer from below.

Who else is excited about the game? We know we are!

Has-Been Heroes is a roguelike game developed by Frozenbyte in partnership with GameTrust, and it’s now available on Steam for all regions! The game is also available for Nintendo Switch, PS4 and Xbox One in North America. The release for other regions is slated for early next week on April 4th.

You can also find some fresh new screenshots below. 🙂 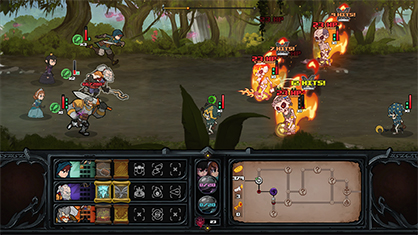 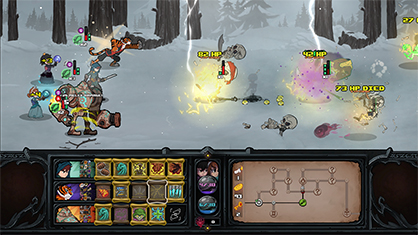 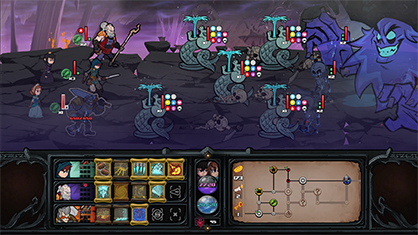 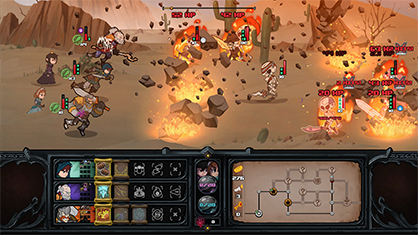