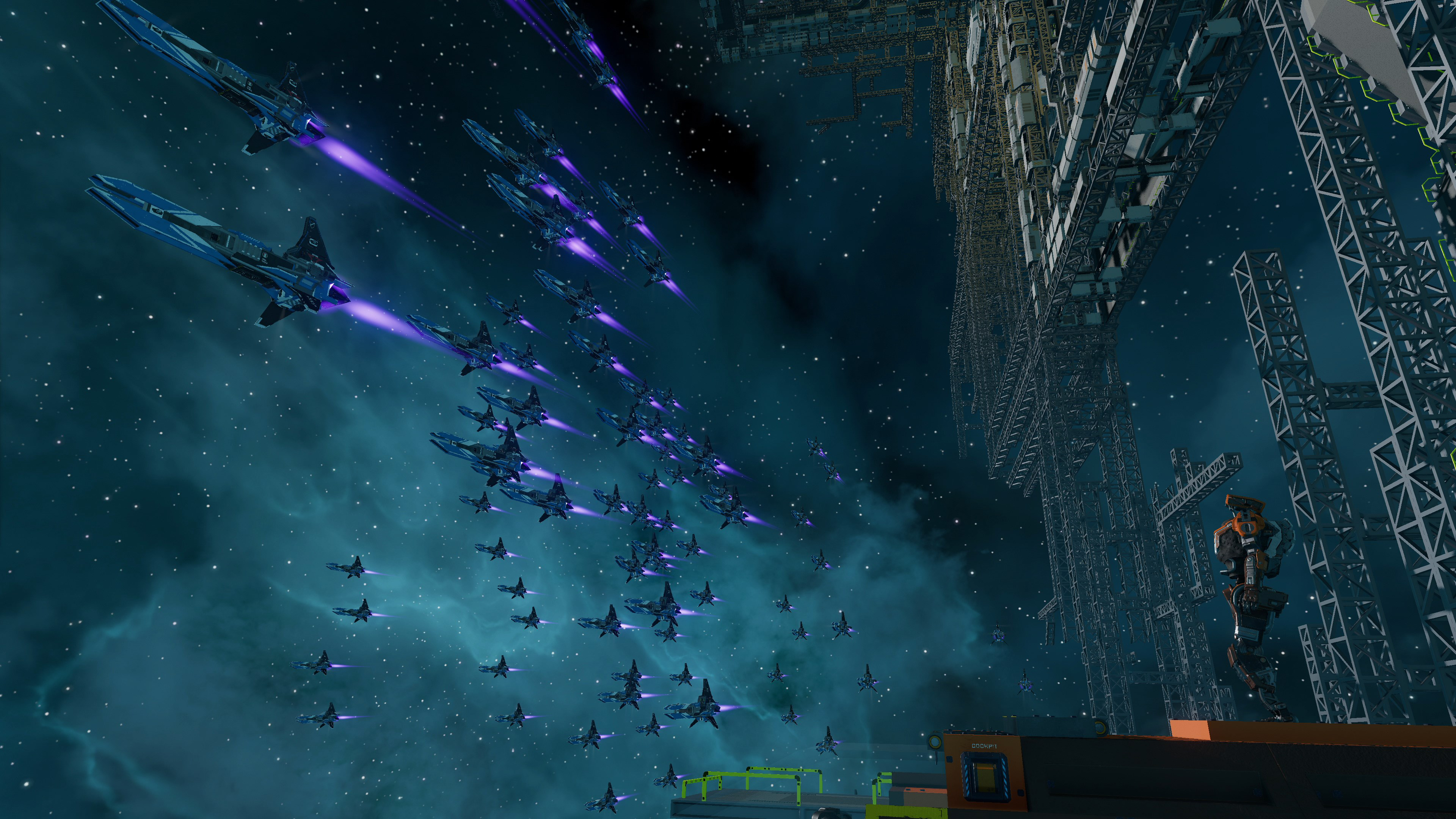 Hello everyone! It is time for the first Starbase Progress Notes of 2020. We apologize for the silence over the last couple of weeks, but now the developers are back at work after the holidays! We hope you continue to enjoy these snippets of the development progress this year as well. 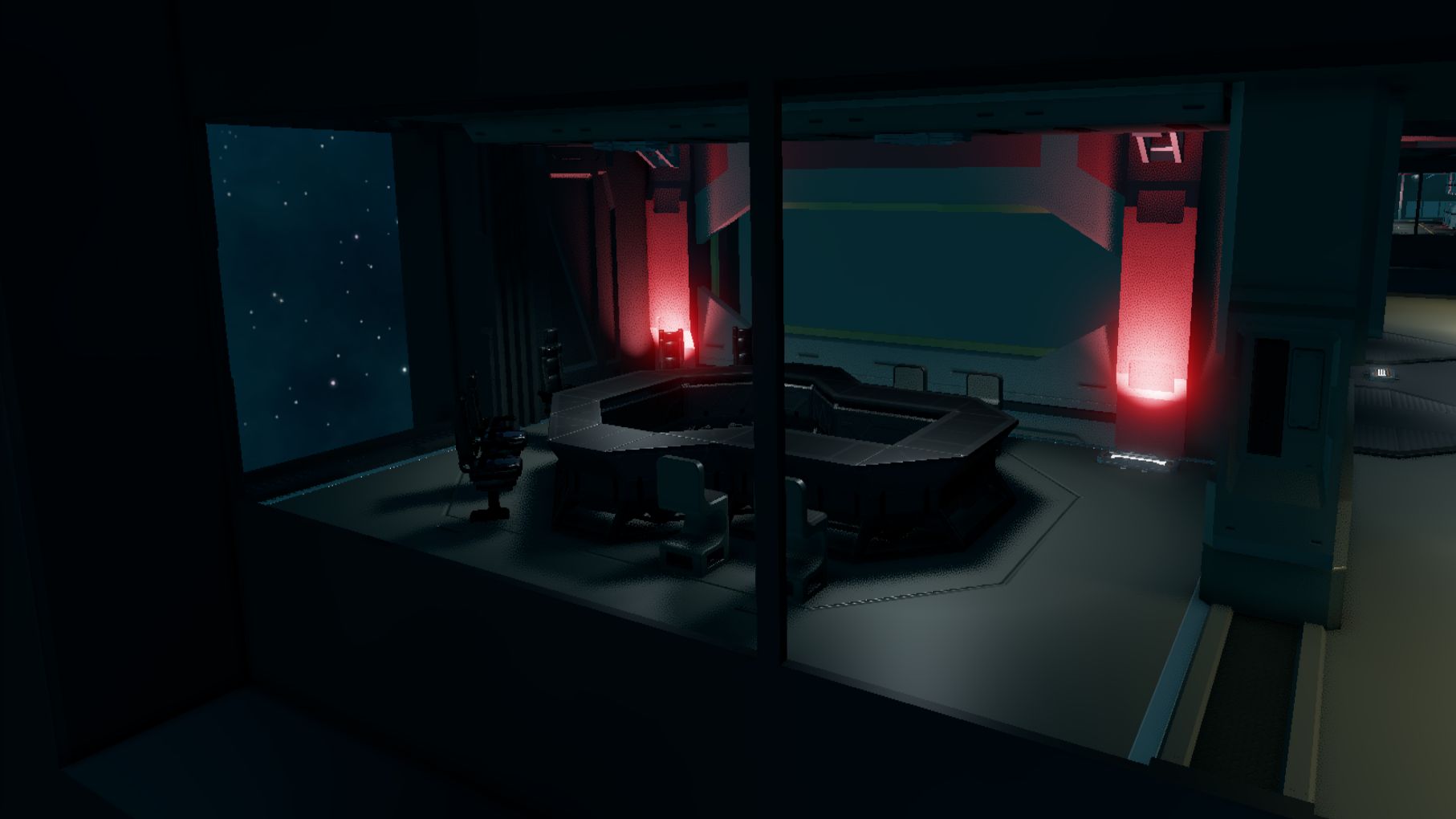 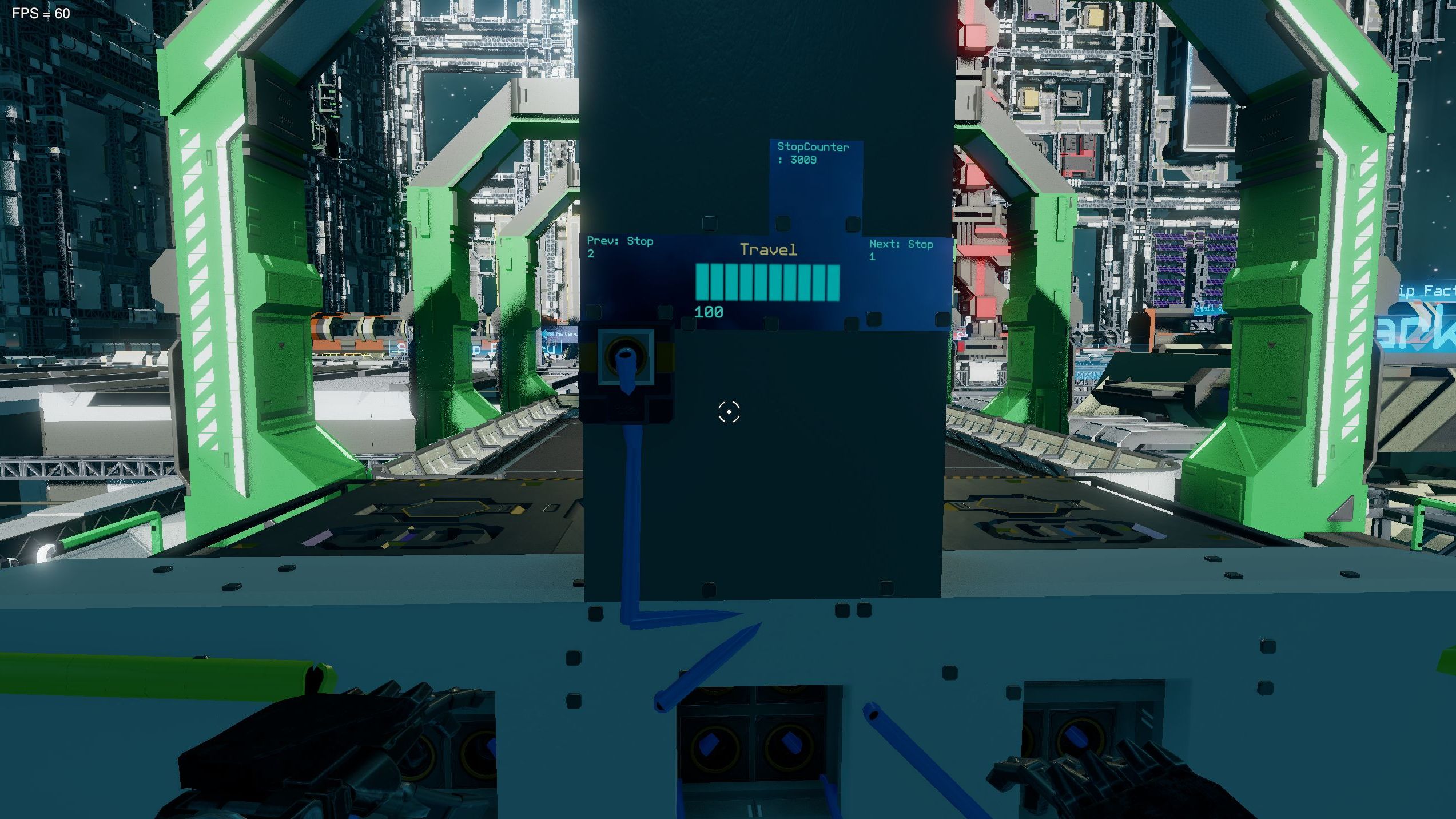 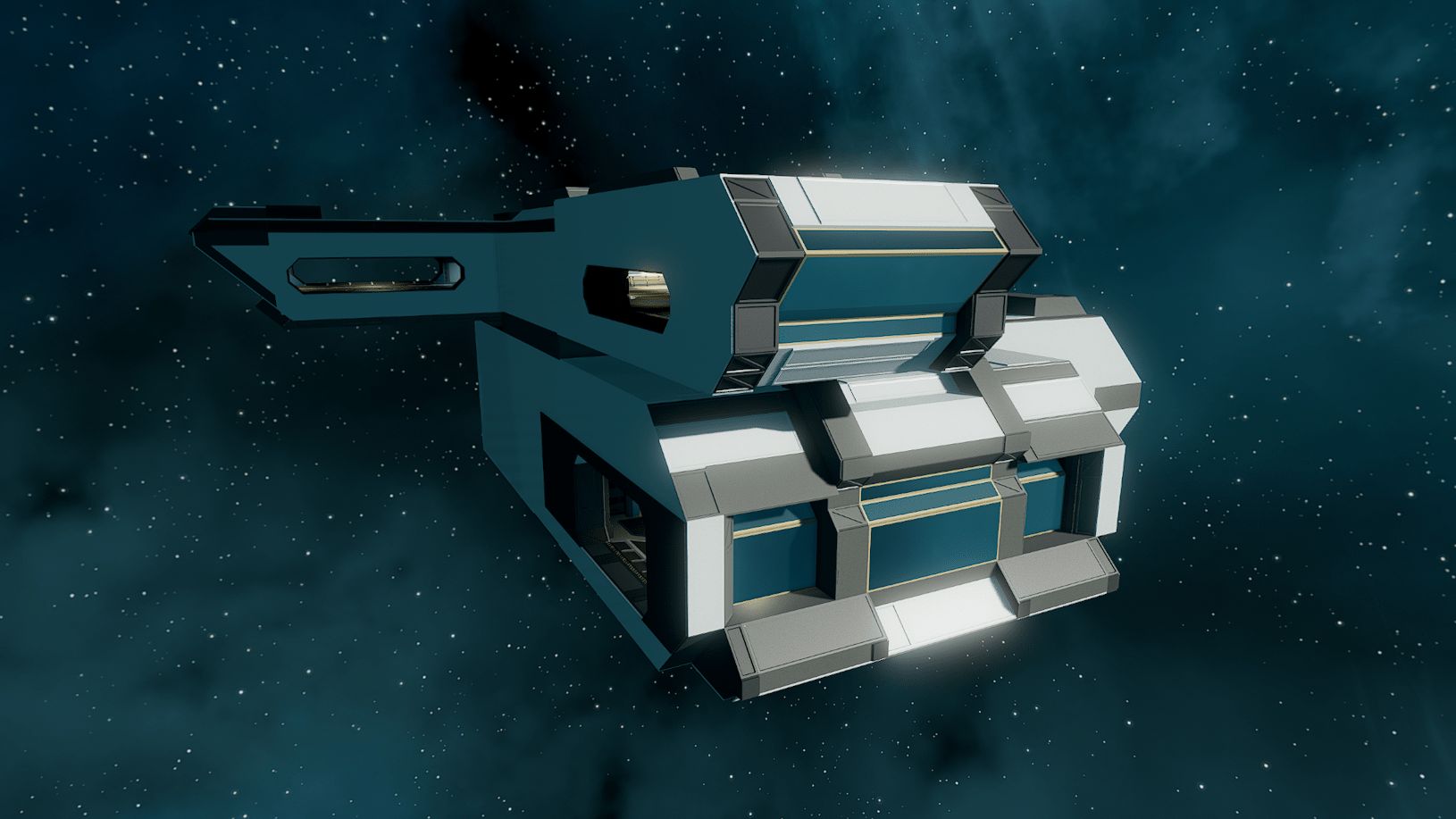