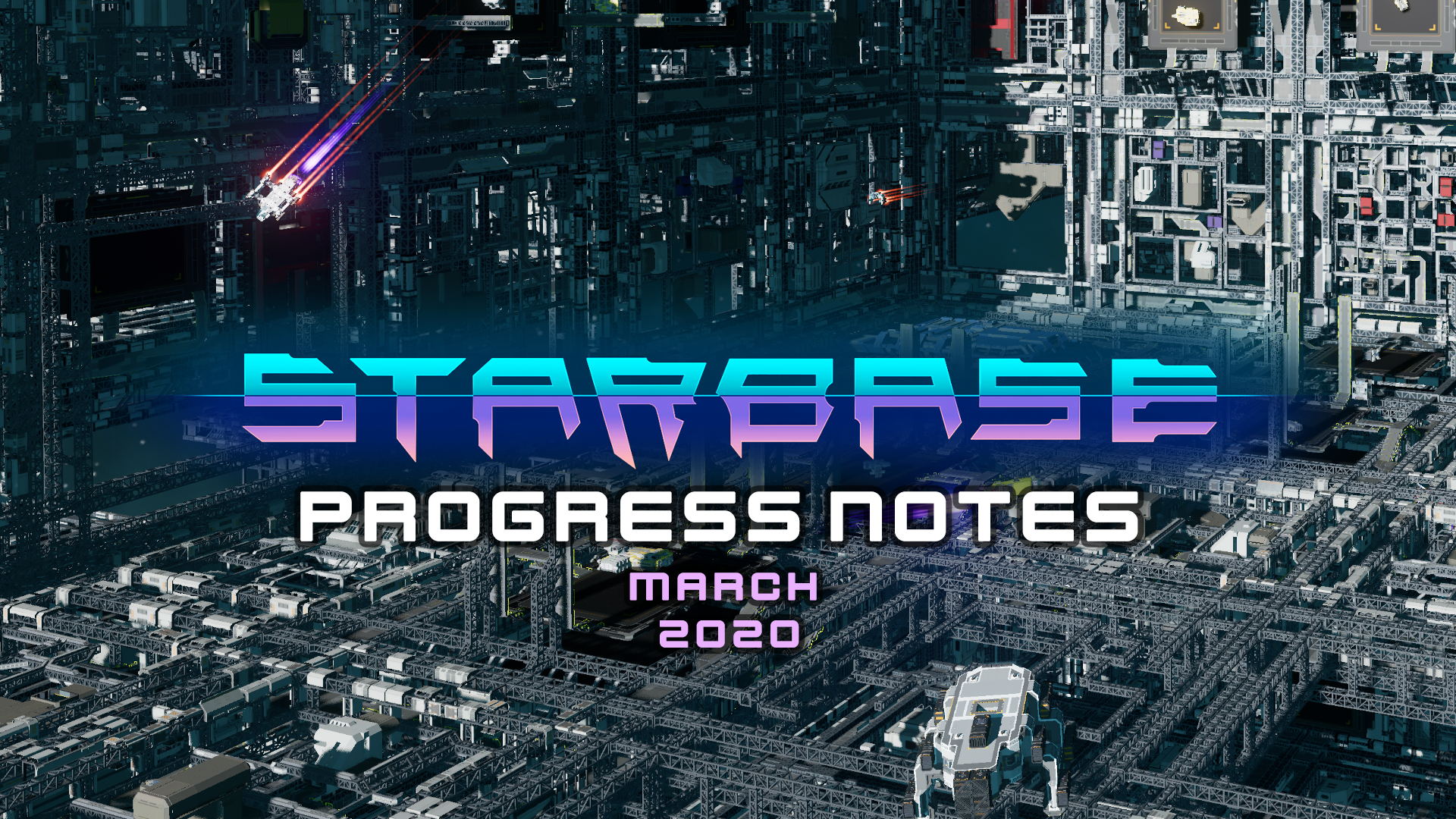 Hello everyone! Another week and another post of Starbase progress notes.

A special note: we at Frozenbyte have switched to remote work. It is not unusual for us, but switching to remote work completely does bring some extra arrangements and work. Overall, our work will carry on as normal, so please continue to enjoy the Starbase Progress Notes! 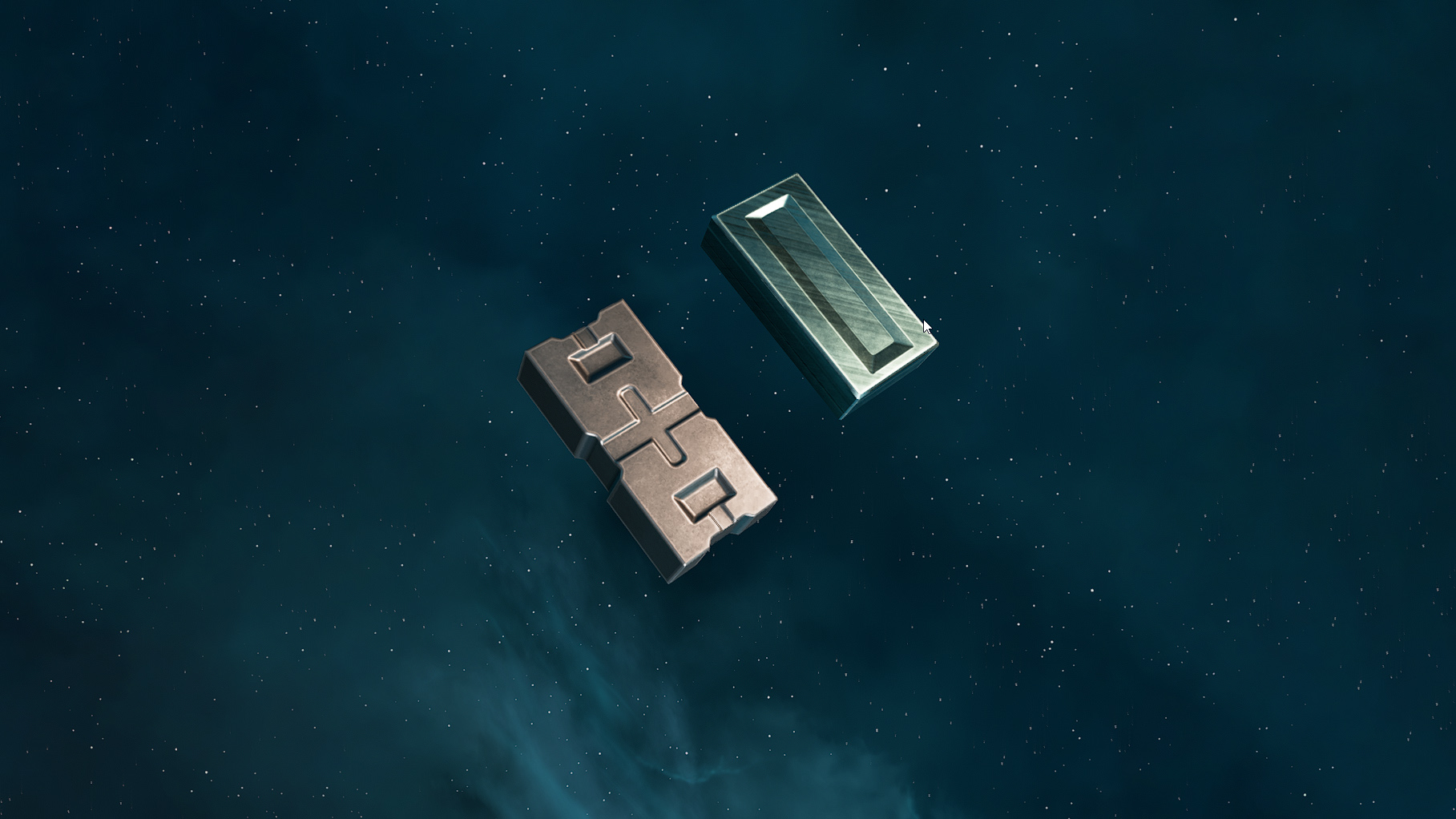 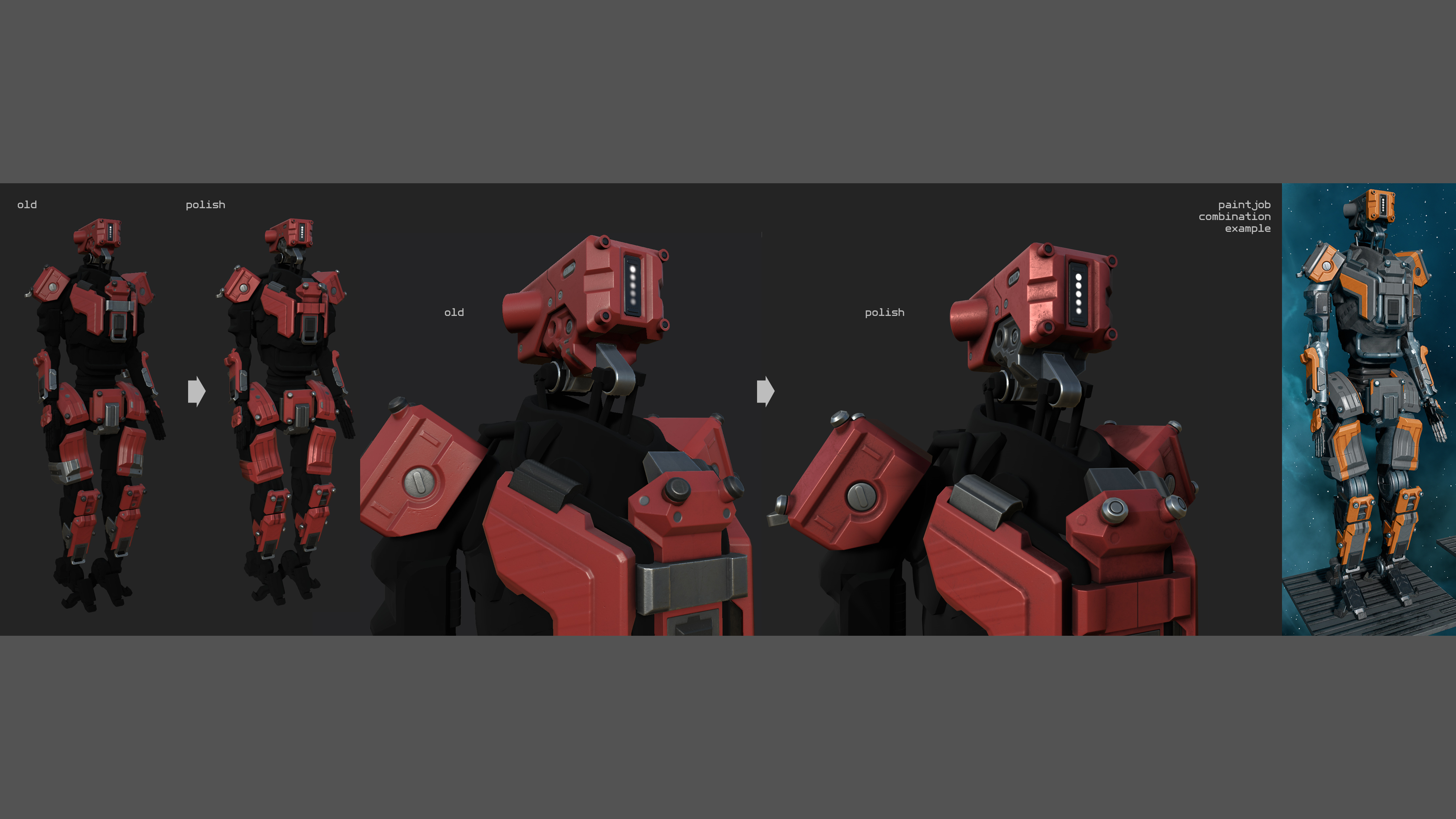 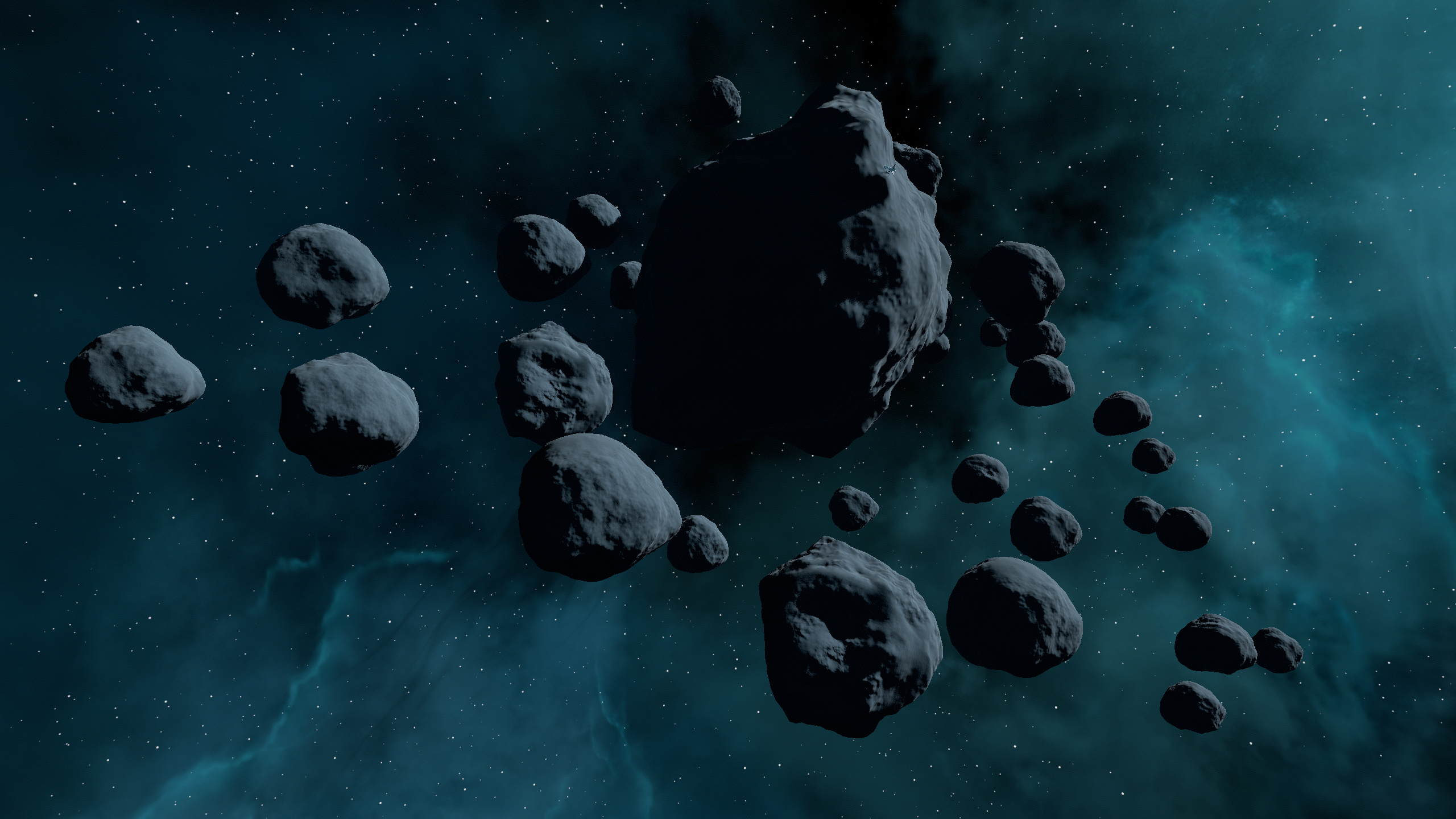 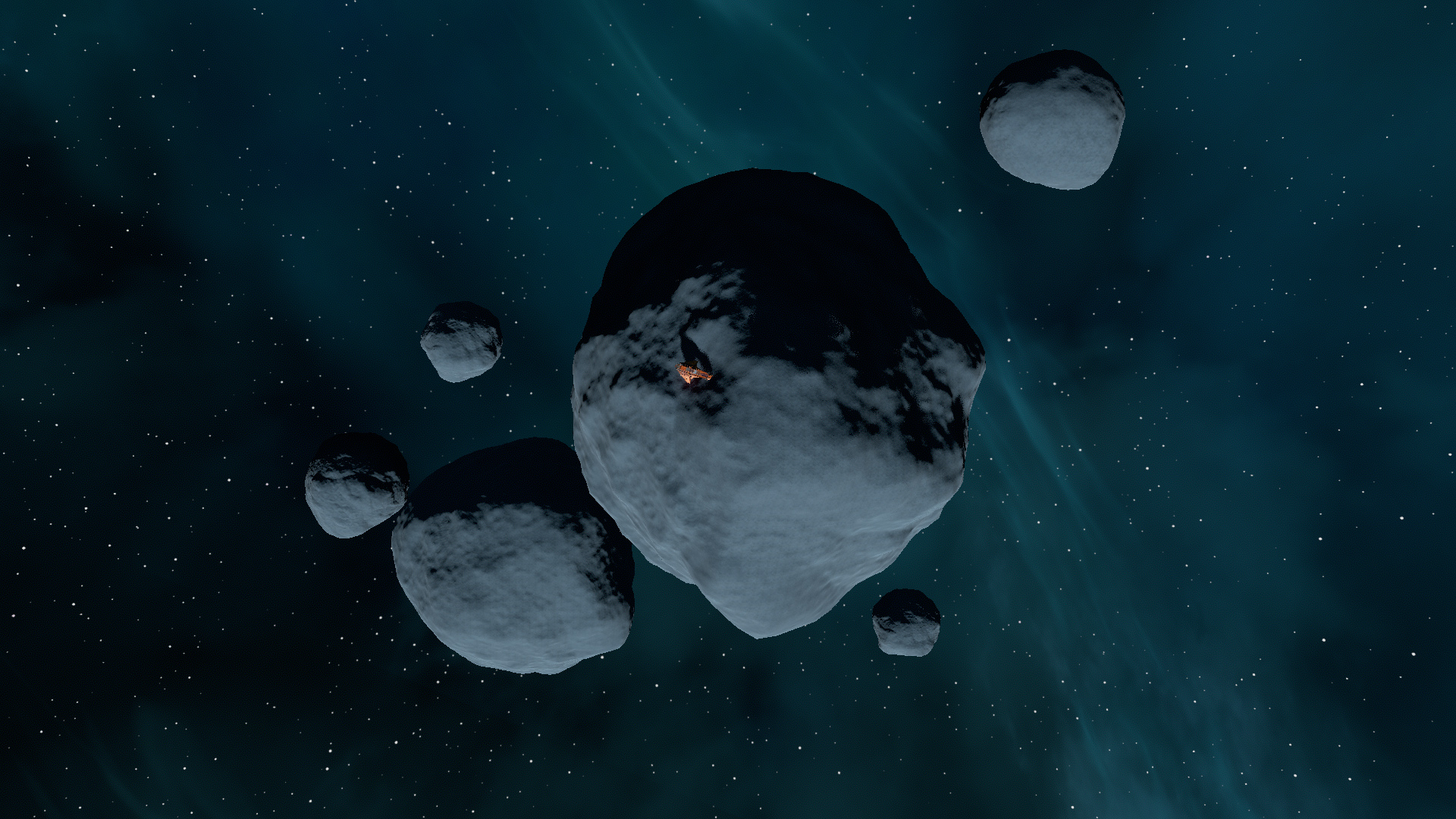 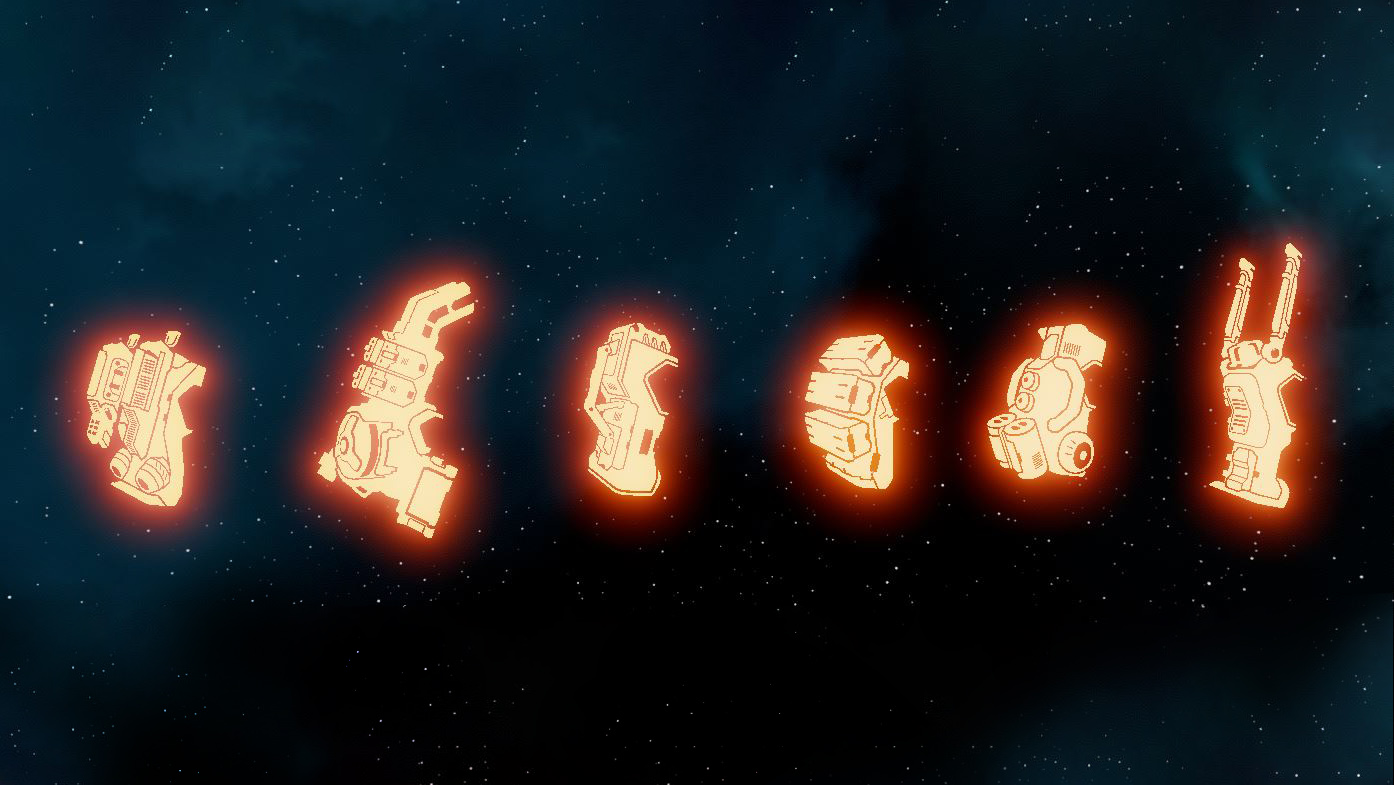 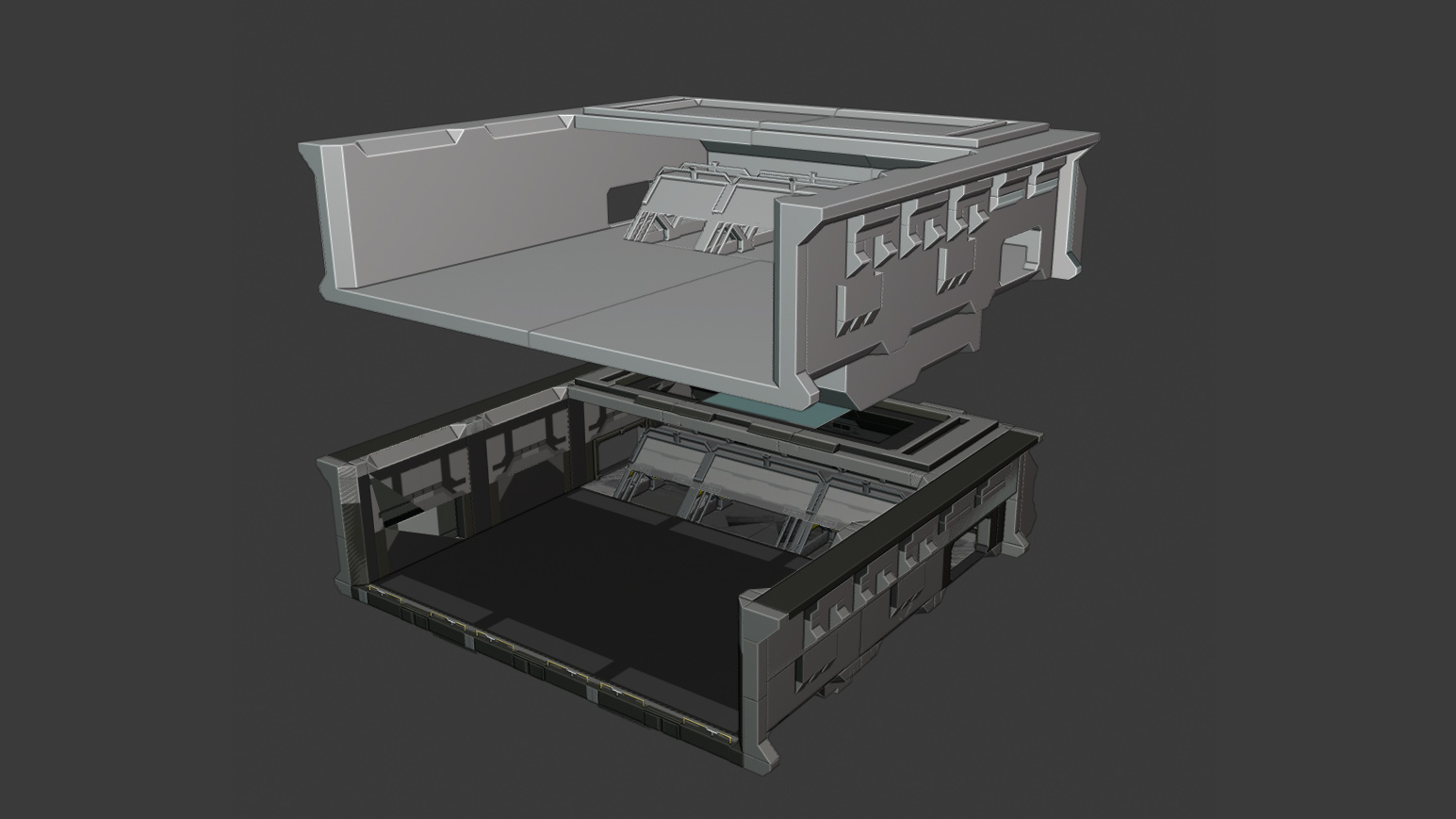 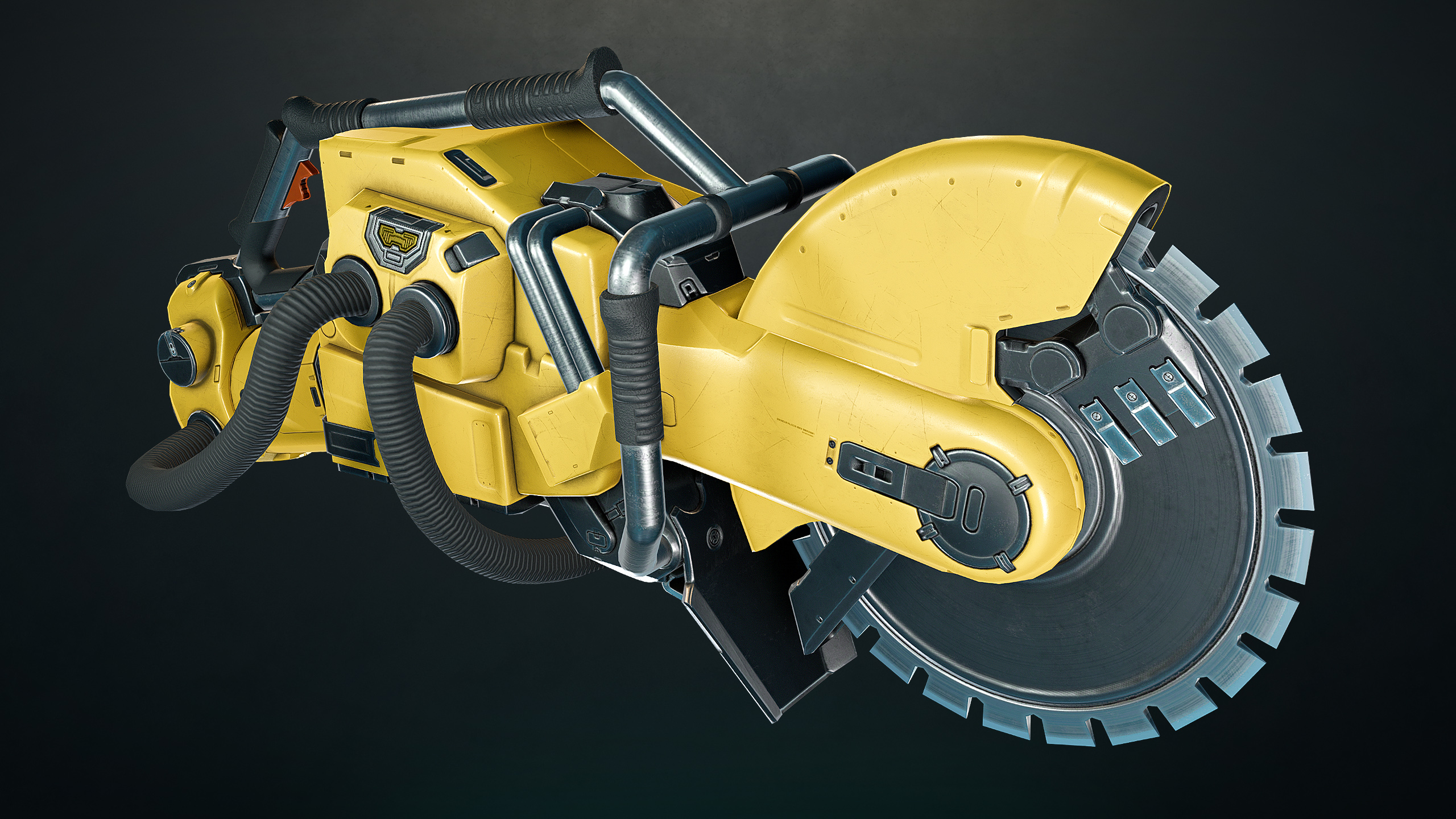 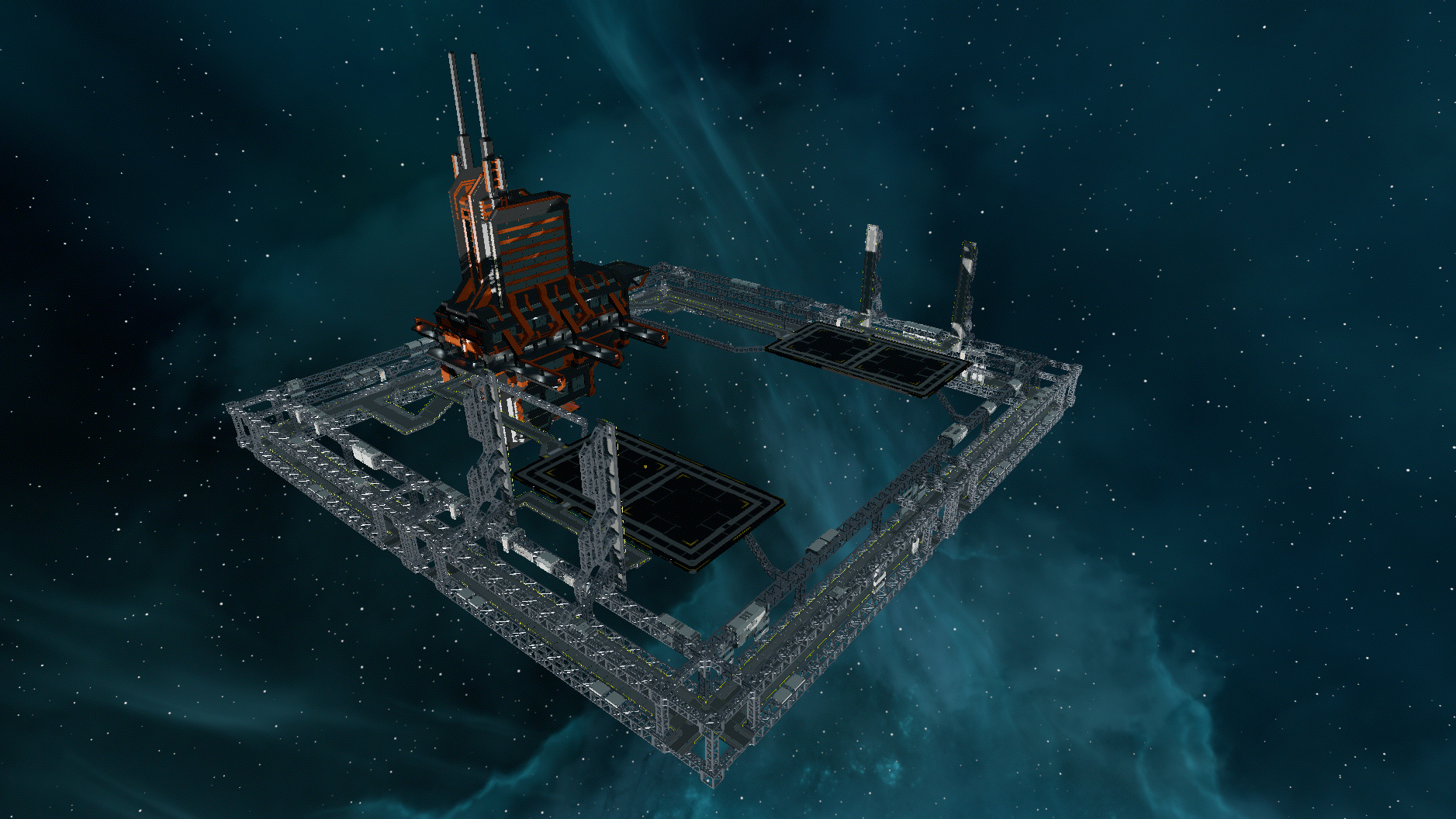