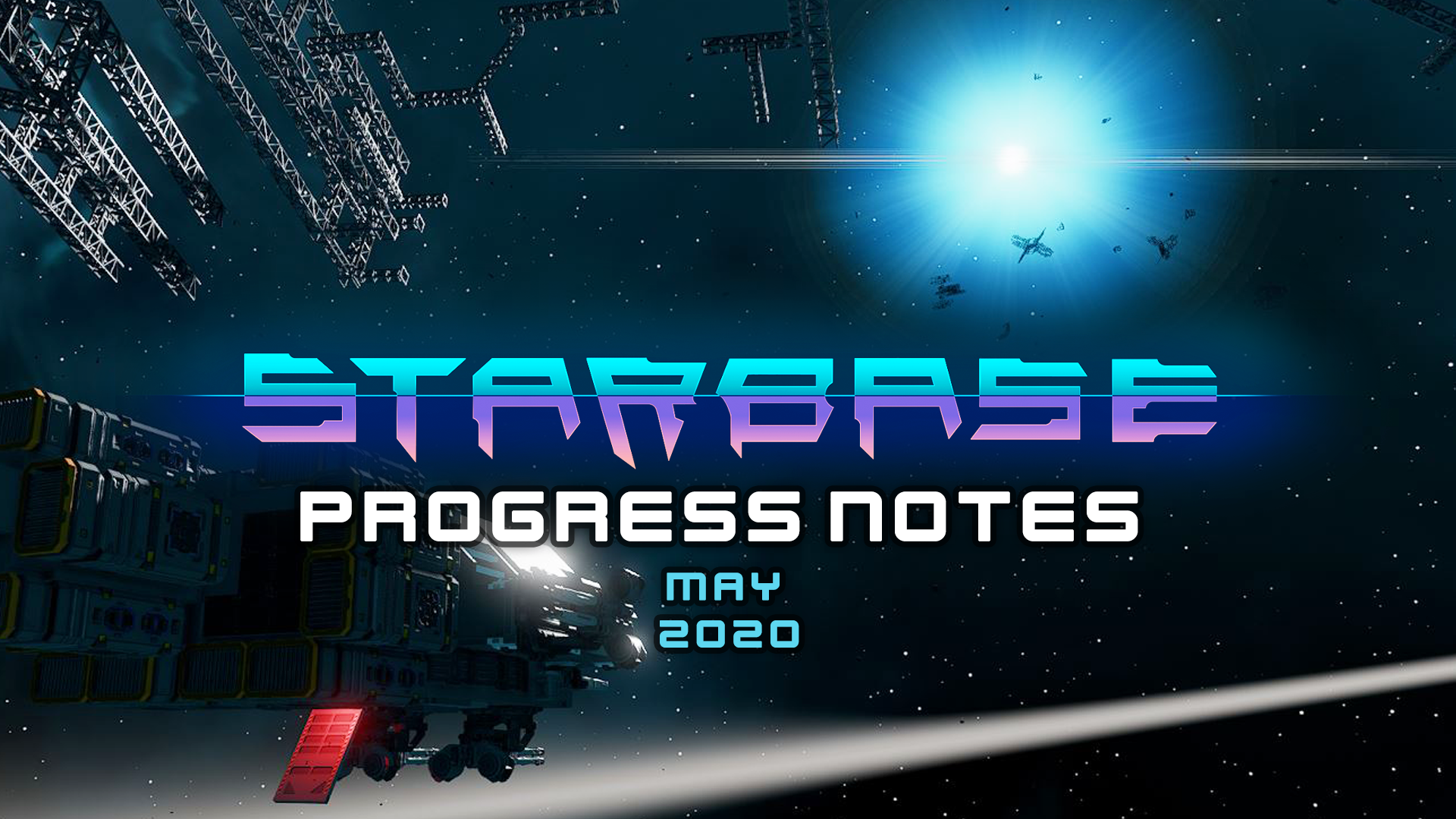 Hello everyone! Here are the progress notes of Week 19: 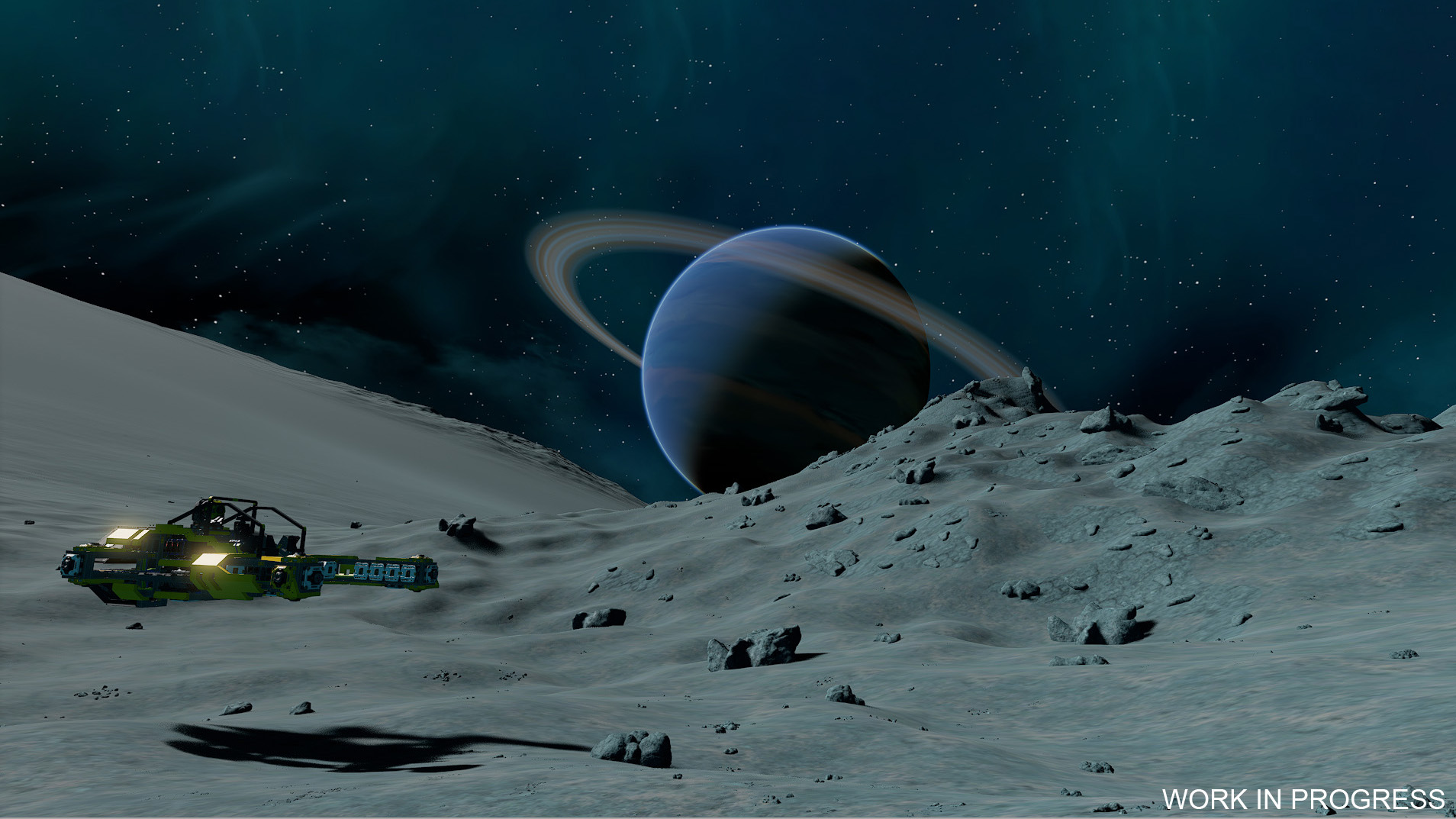 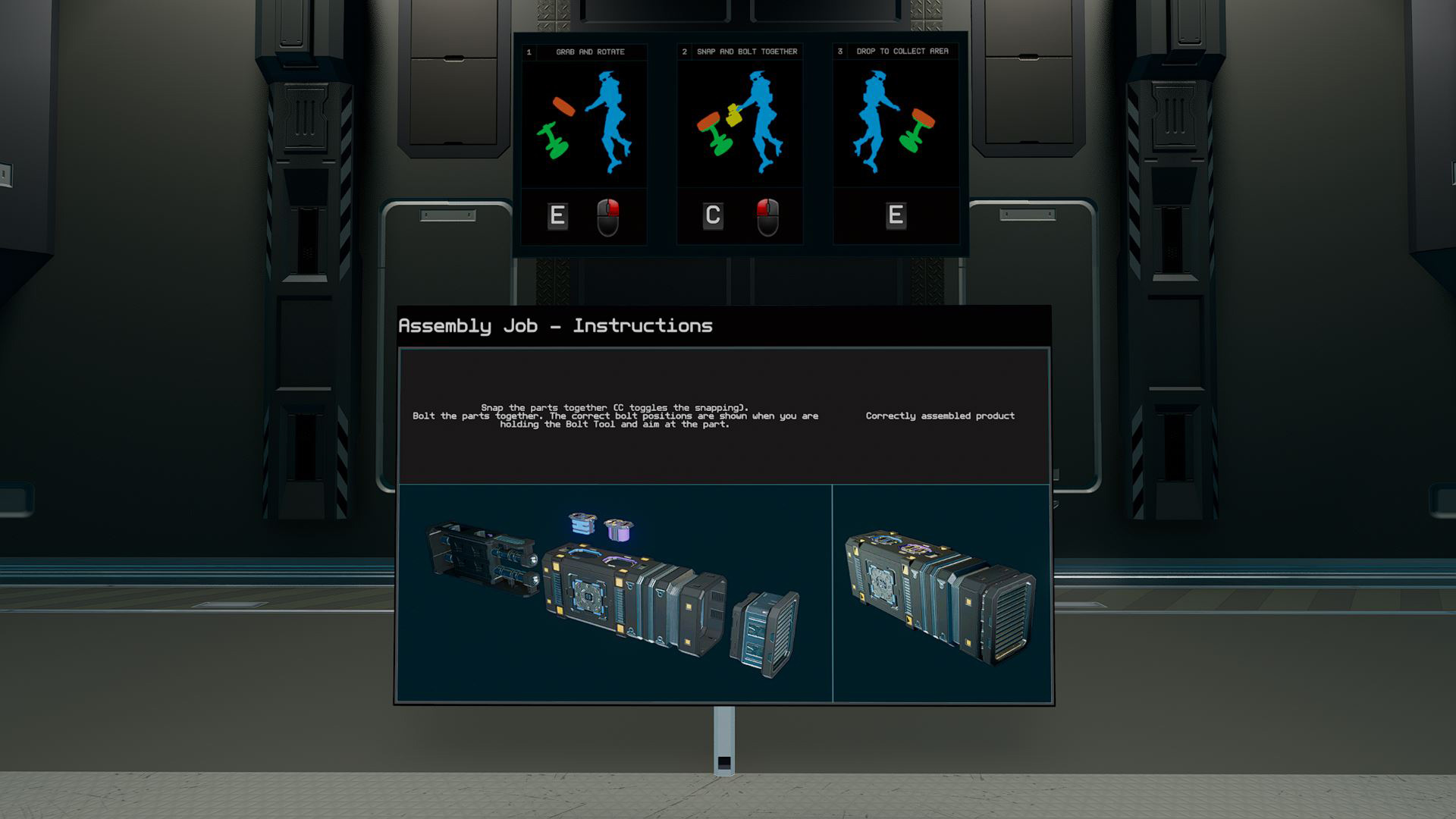 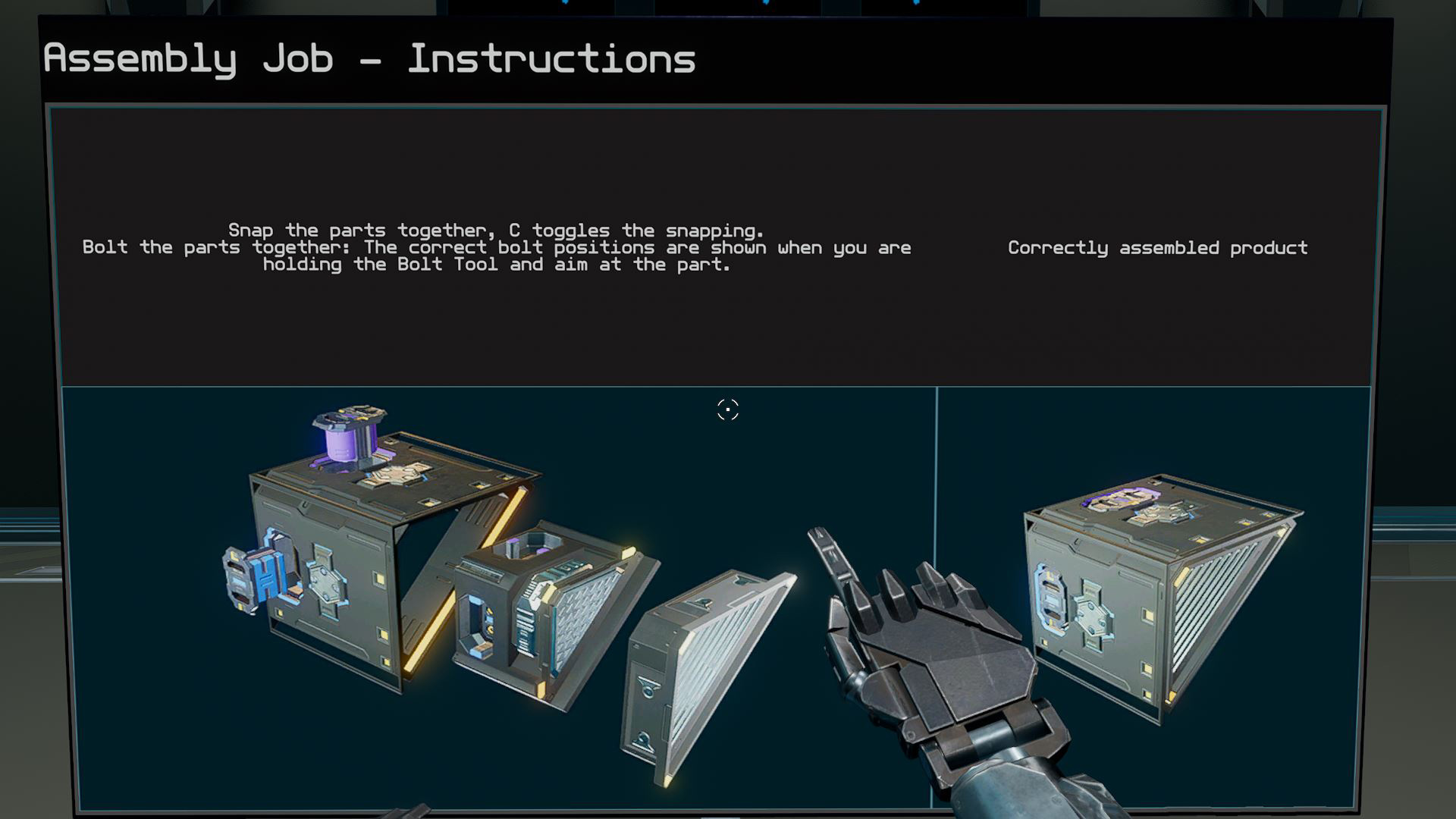 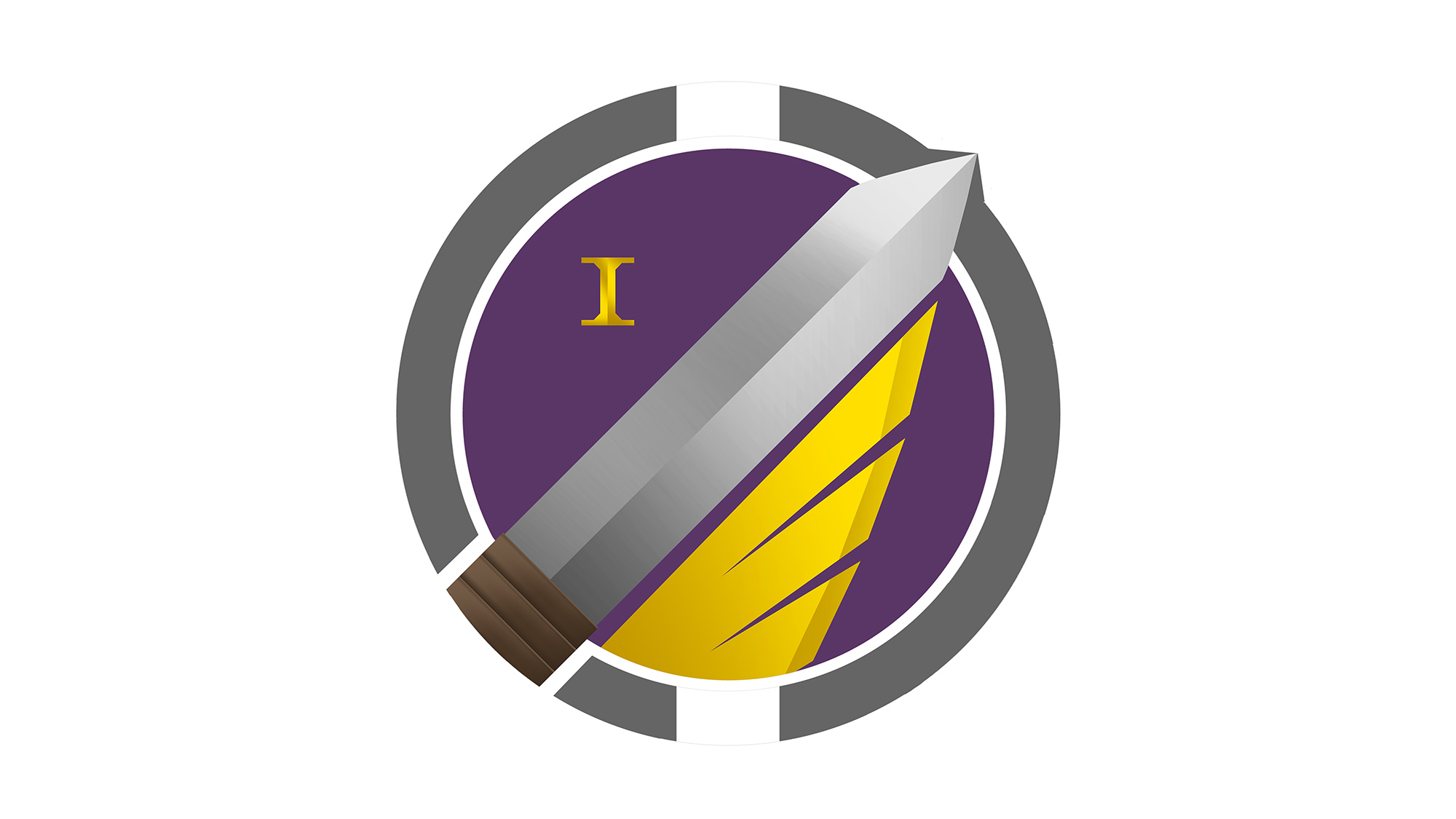 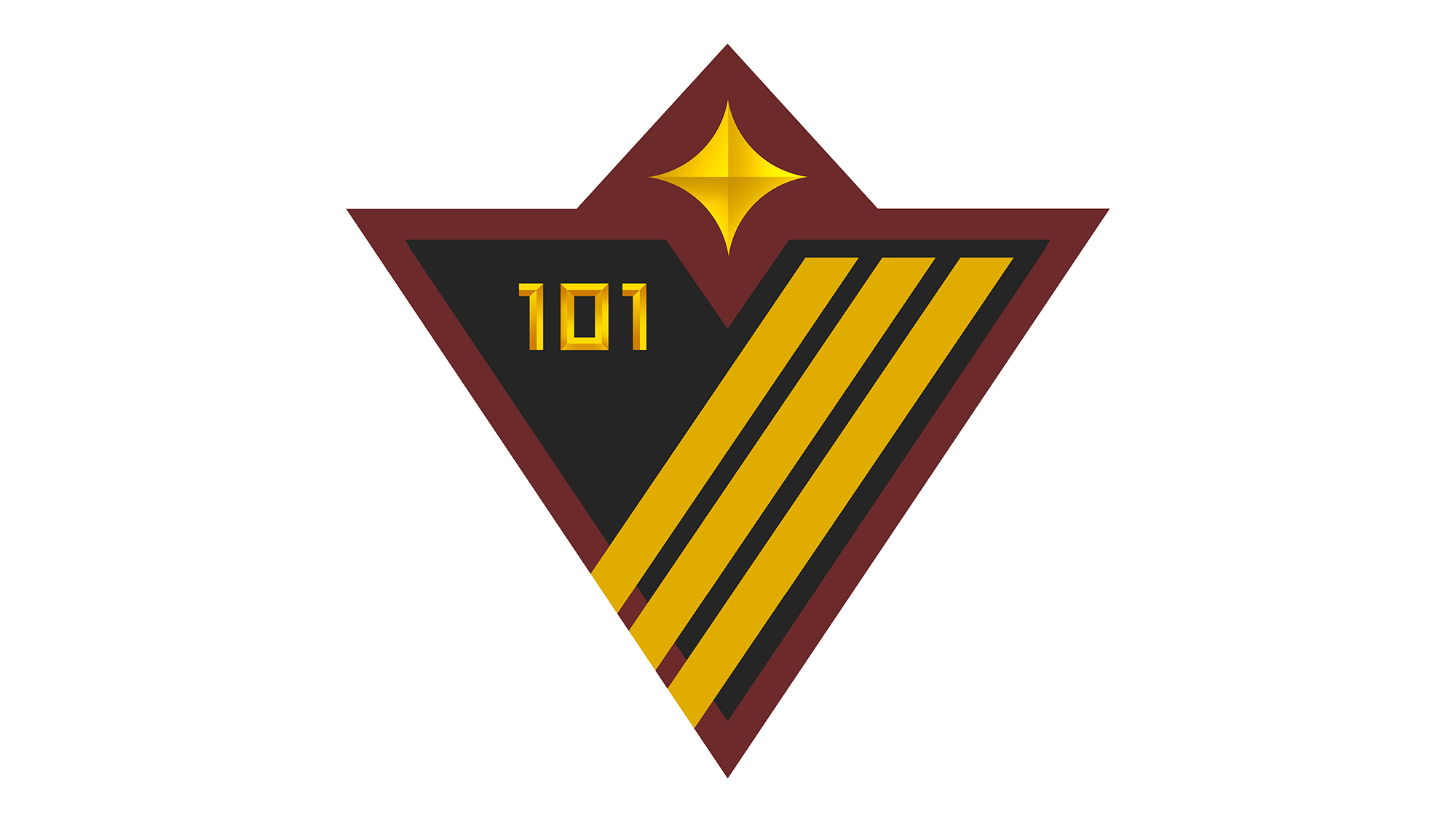 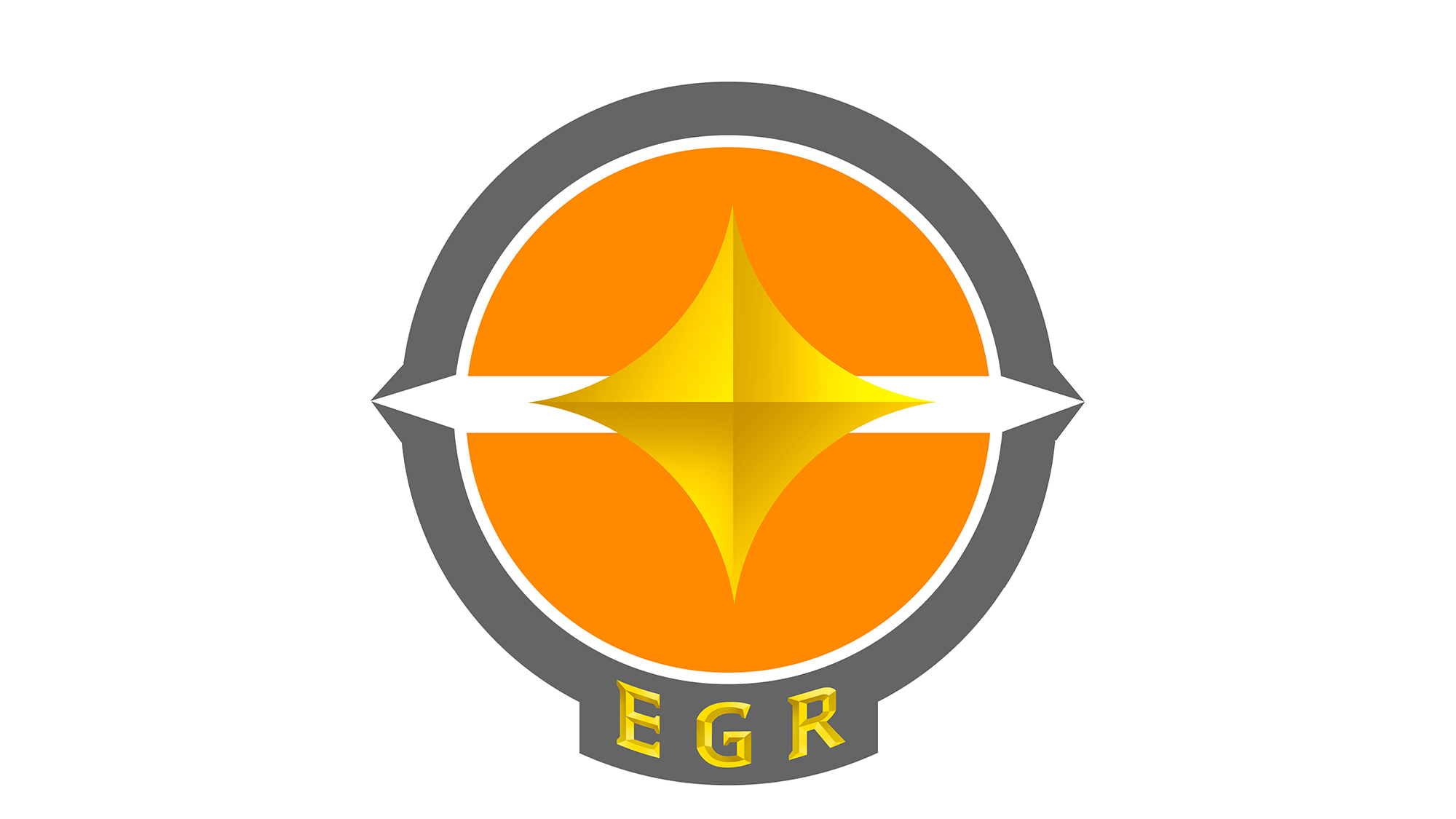 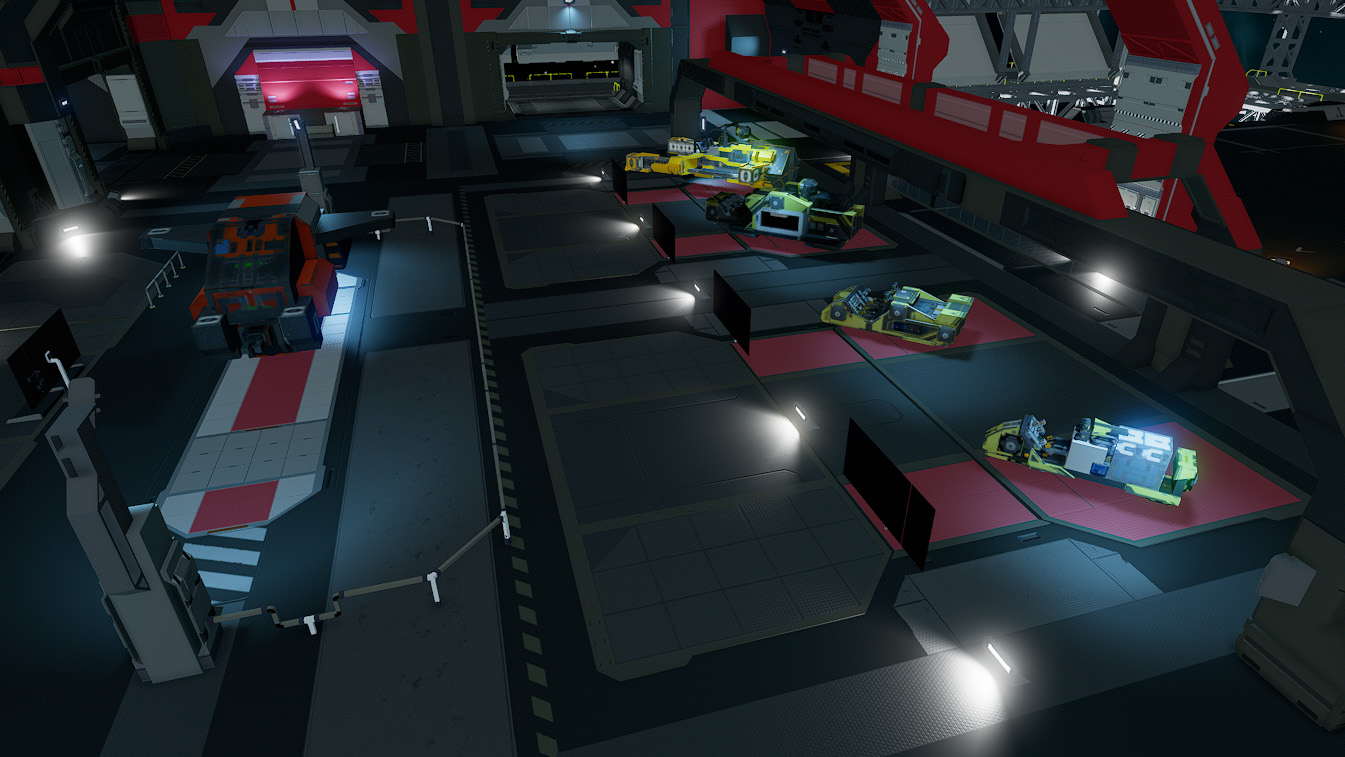 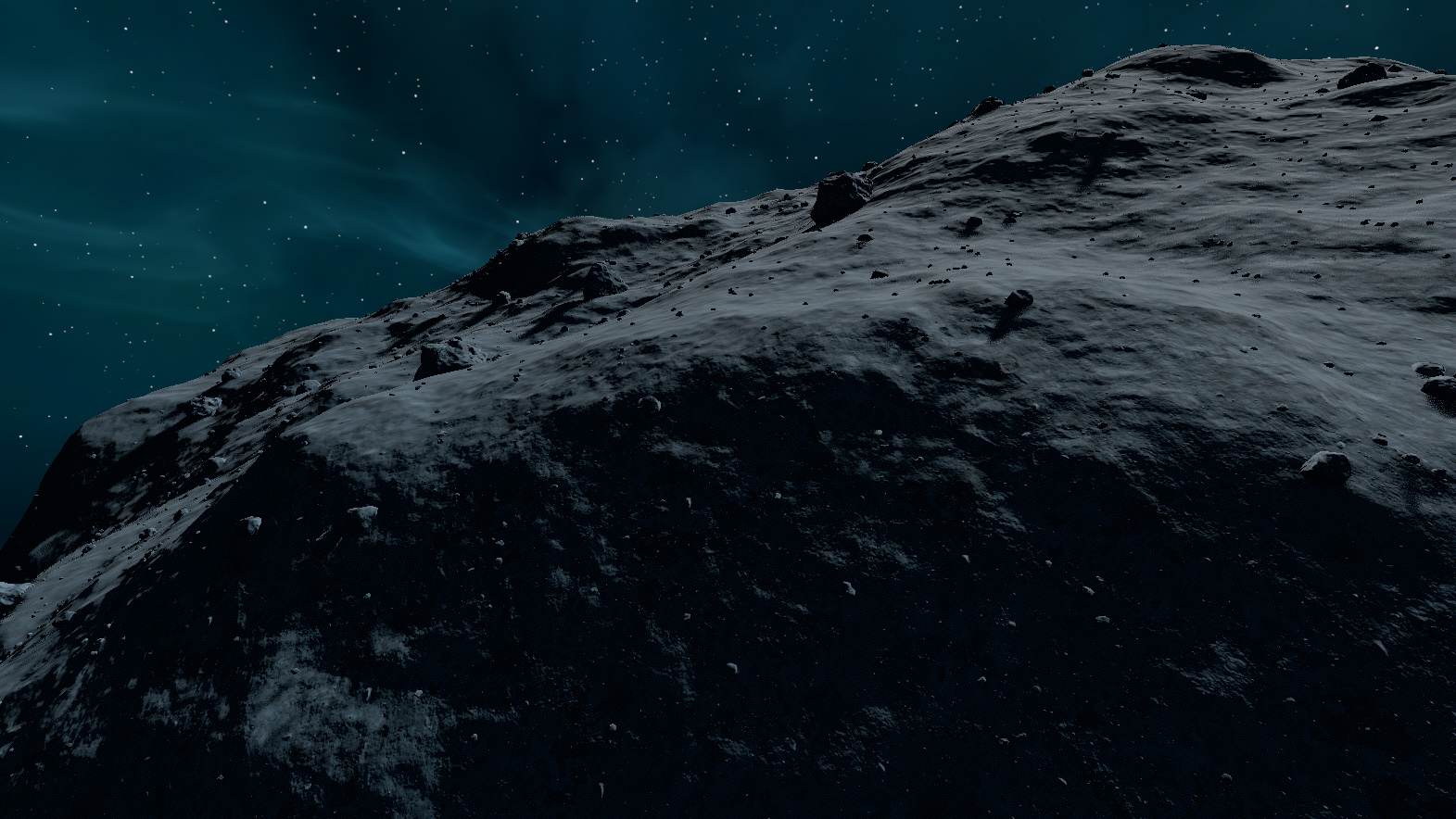 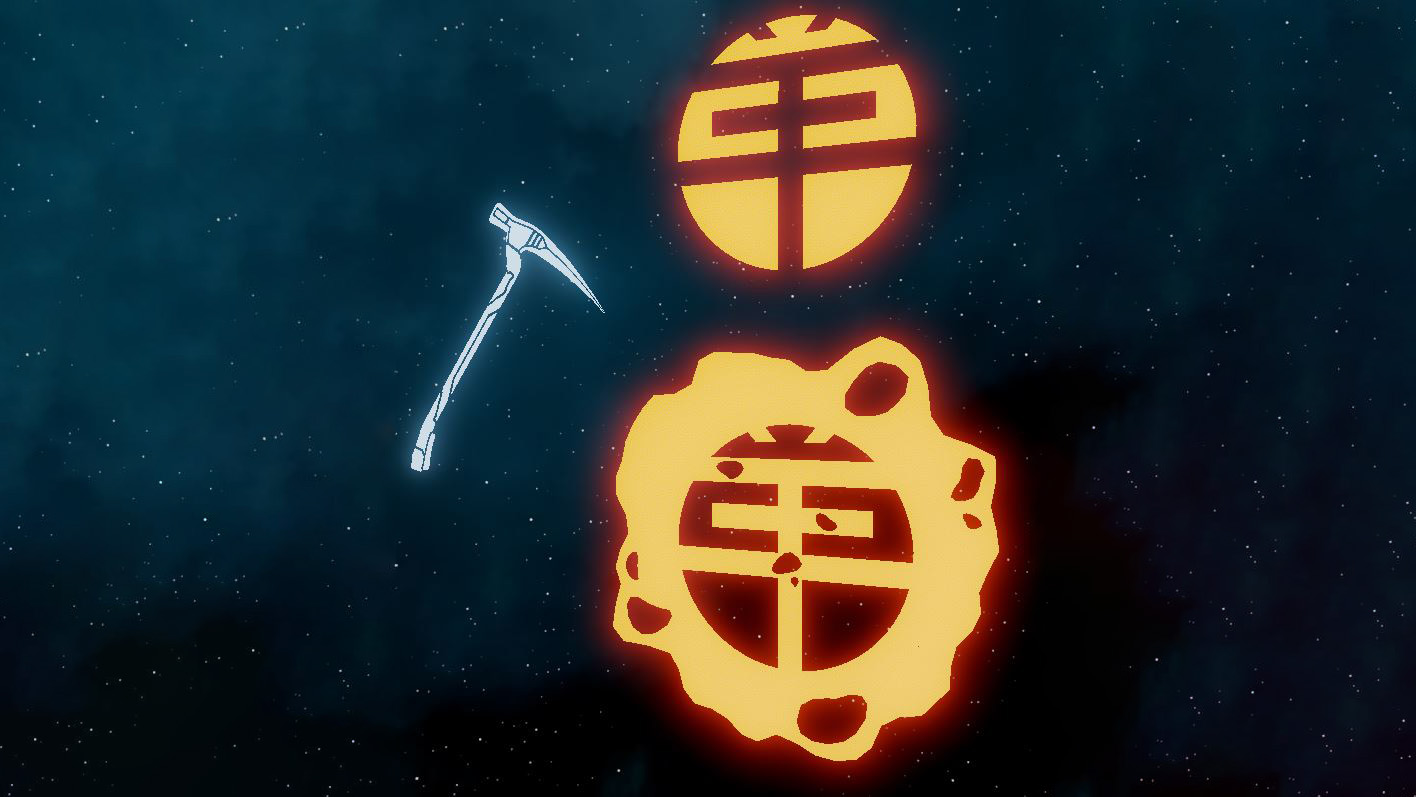